Through a new collaboration that aligns with both companies' joint values of creating a planet in balance, this new campaign will reveal how Volvo excavators are helping to build embankments across the Sundarbans, an historic region between India and Bangladesh, to protect the land from the threat of flooding. The treasured Sundarbans delta is home to the Bengali Tiger and proclaimed a UNESCO World Heritage Site – but is under the continual threat of devastation without urgent and long-term action.

Situated along the Bay of Bengal, the Sundarbans is home to several endangered species and 4.5 million people. Following a devastating cyclone in 2009, fertile soil was destroyed, livestock killed and the mud walls protecting the islands washed away. As a result, the area is extremely exposed to flooding with tides so dramatic that about a third of land disappears and reappears every day. The problem is also compounded by a lack of clean water in India, a country where 80% of the water is polluted. 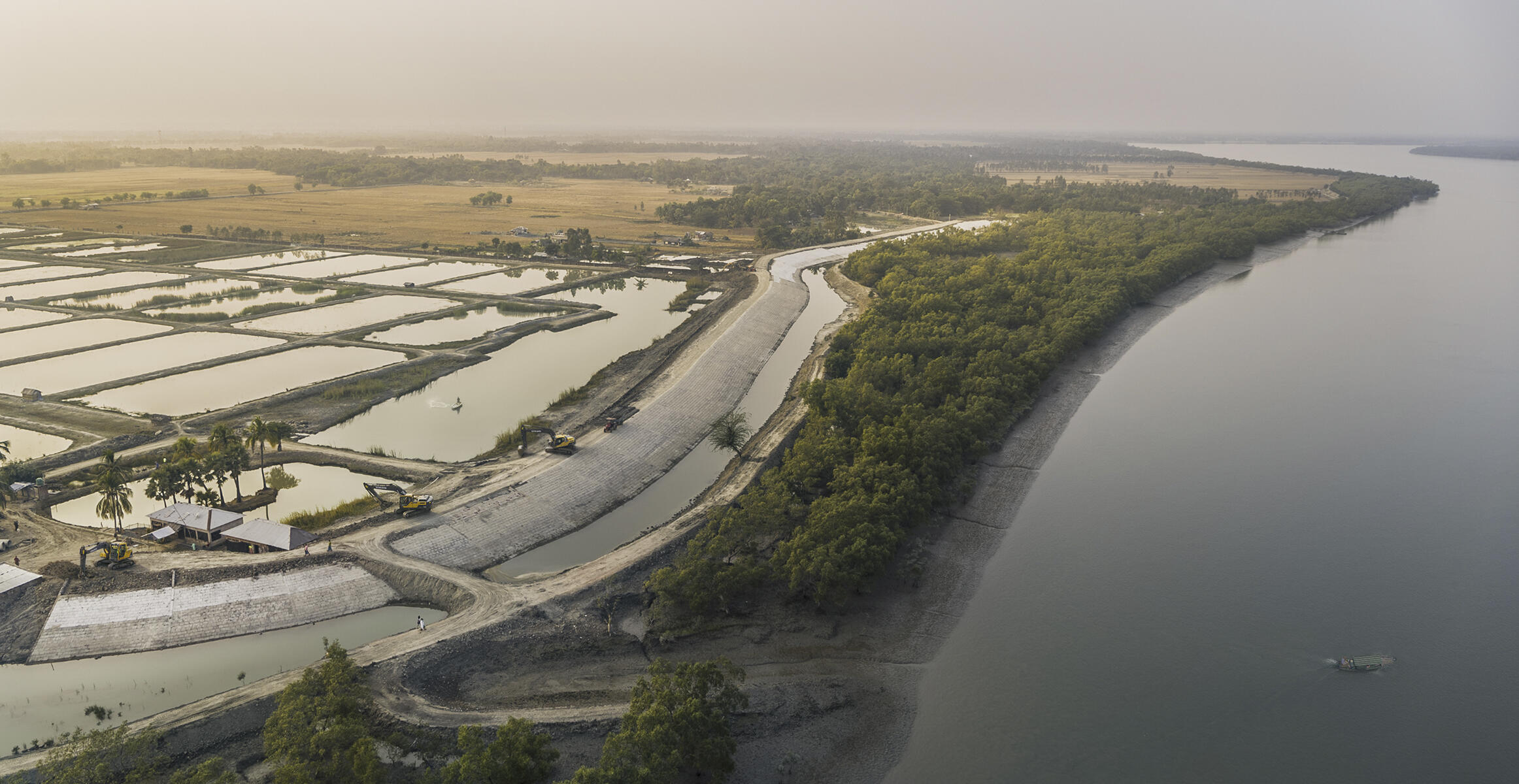 Blending cinematic content with a story rooted in purpose, the digital partnership will take the form of a series of short films released to a global audience during a one-month-long joint campaign. This will not only be broadcast from today as part of Volvo CE's award-winning 'The Megaproject Listing' – a global digital campaign showcasing some of the most incredible construction projects from around the world – but also across National Geographic's digital channels.

Image 1: Home to more than 4.5 million people, the Sundarbans is exposed to the threat of flooding.
Image 2: The historic region between India and Bangladesh is a UNESCO World Heritage Site.