Nibulon is an undisputed leader of the Ukrainian agricultural market. Established in 1991, the company has grown from a small operation to one employing 6,000 people and capable of exporting five million tons of wheat, barley and corn to 16 countries worldwide. Nibulon has visions of further expansion and wants to increase its annual grain turnover by one million tons in 2019.

To meet this target, Nibulon is dredging Ukraine’s Dnipro river to make it suitable for cargo transportation. Not only does this provide a more efficient way of transporting large amounts of grain, it also eases pressure on public roads.

Since the project started, Nibulon has been able to transport 11 million tons of grain by waterways, which equates to the removal of 500,000 trucks from public roads. 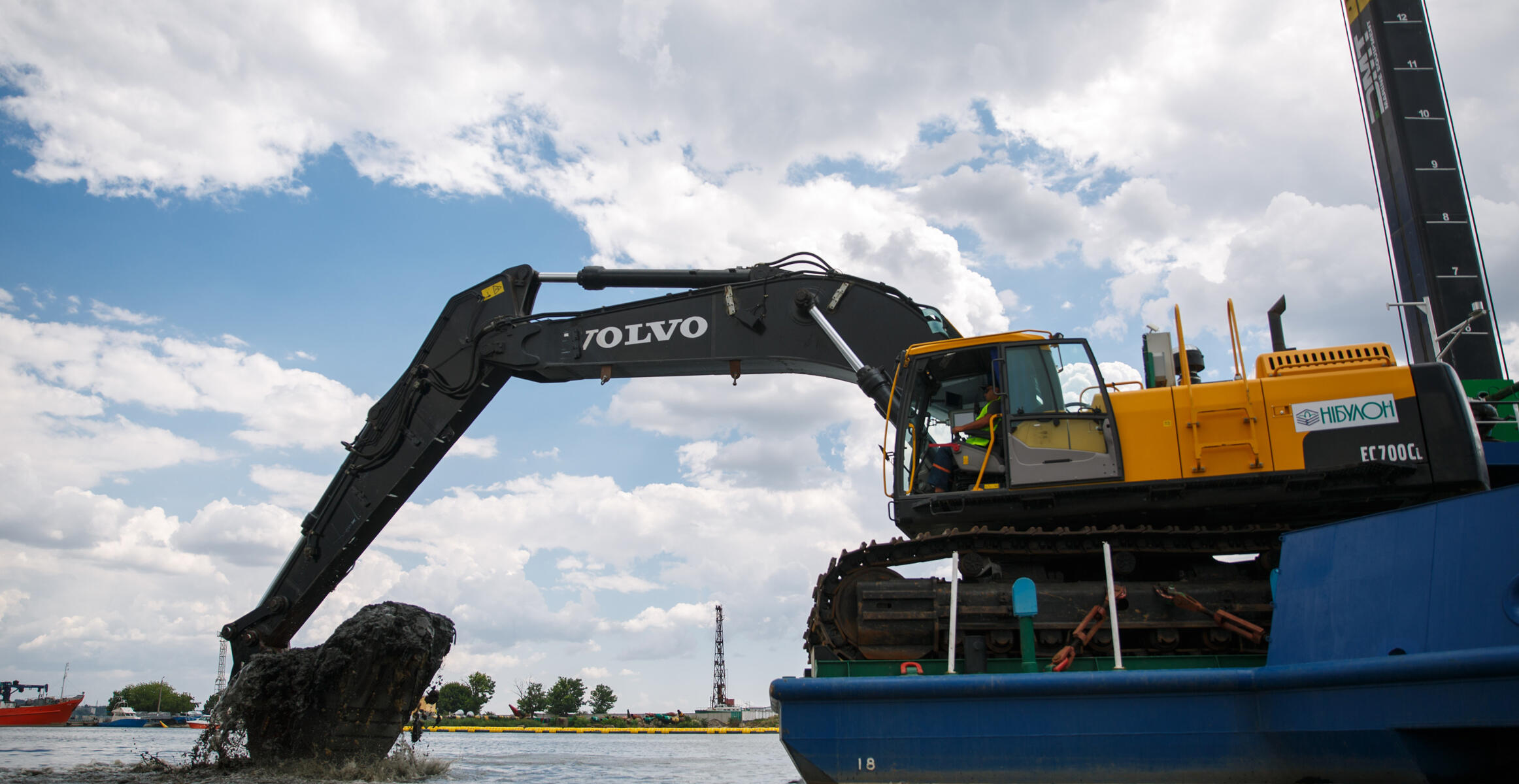 To make the river usable again, Nibulon is dredging thousands of tons of sand and silt from the riverbed. Making the river deeper makes it suitable for both passenger and cargo transportation.

The dredging vessel called Mykolaivets, is equipped with a 75-tonne Volvo EC750E excavator. The excavator removes up to five tons of material from the river bed at once using the bucket attachment. The sand and sill from the riverbed is loaded on to the vessel and the silt is then transported to farmland around Ukraine to be used as fertiliser for crops.

“Currently, the dredger can remove 4,000 tonnes of material from the riverbed a day. It is very precise, easy to use and, most importantly, safe,” says Nibulon’s deputy general director for fleet construction, Andrey Volik.

Chief mechanic Alexandr Navalniy adds: “The Volvo machines we use are widely known for their durability, low operational costs and low fuel consumption. Except for planned maintenance and lubricants, we have no major costs.” 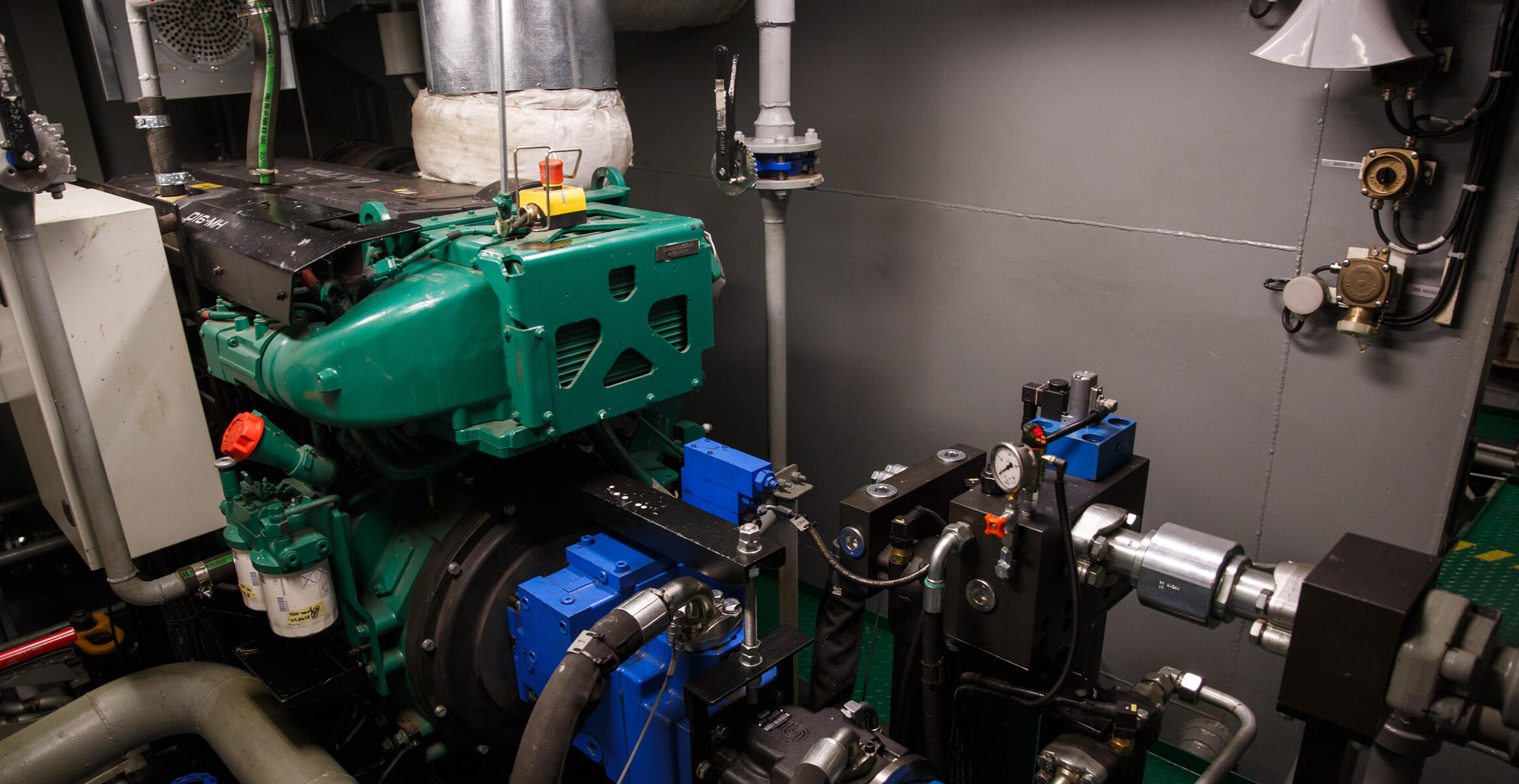 The Volvo Penta engine impresses not only with its torque but also its reliability, according to Alexandr Vigorskiy, chief mechanic for Nibulon.

“Since we are working in tough conditions under heavy loads, reliability is key. We have worked with this engine for over a year and have had absolutely no problems with it.”

The reliability of Volvo machinery is helping to streamline Nibulon’s operation by drastically increasing uptime and reducing costs. 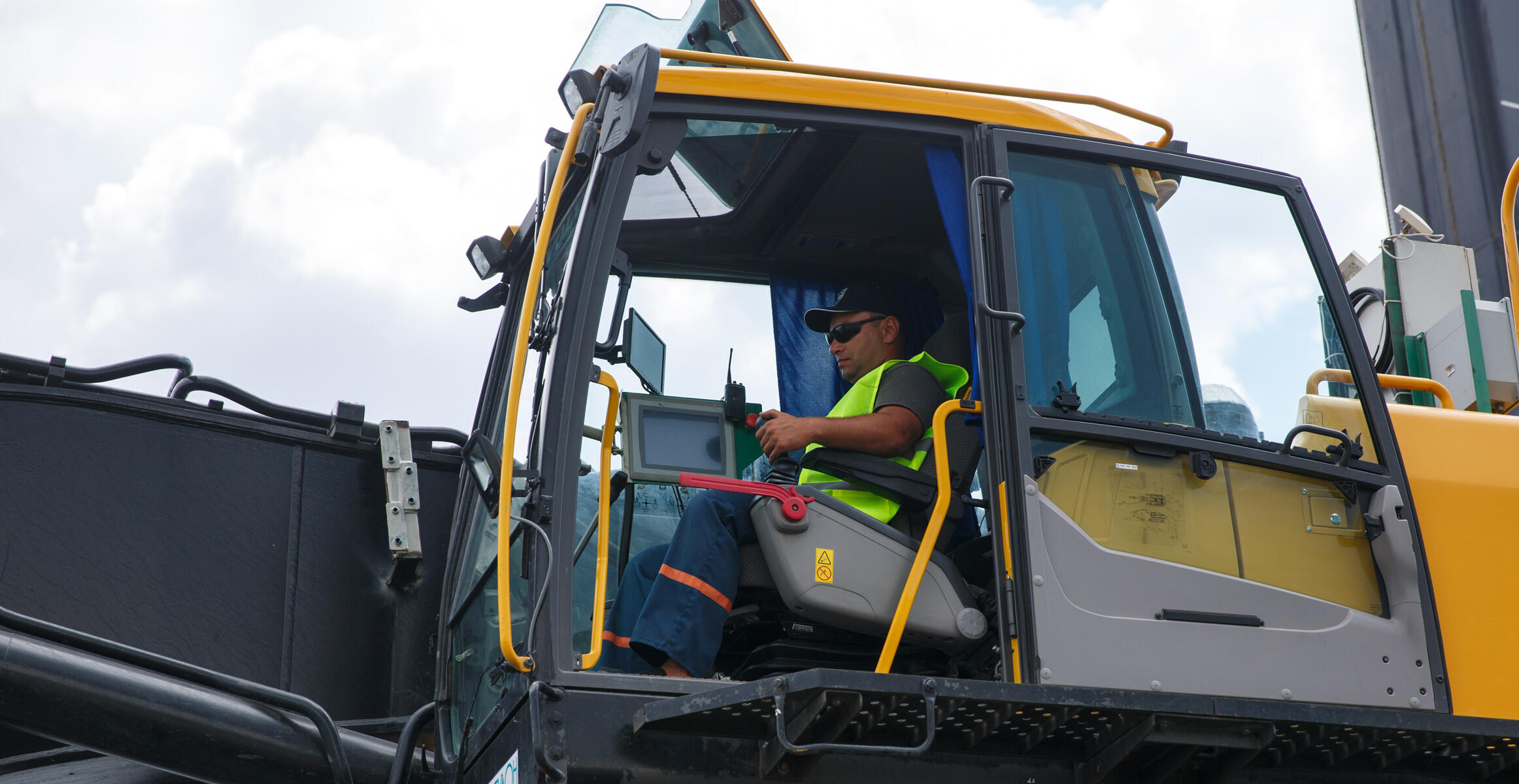 While Volvo equipment is known for its reliability, it is also known for its ease-of-use and comfort. The cabins, in particular, are a big bonus for operator, Anatoliy Kortseba who talks of how Volvo CE machines are superior to their competitors.

“I have worked with machines from different companies and Volvo’s are definitely the most comfortable,” he says.

It is not only the comfort of the cabins that help to improve the operator’s work life but features such as the temperature control which help work continue even in the harshest of conditions.

Operator Anatoliy Barchyuk says: “Volvo makes machines with the operator environment in the forefront of their mind. The region we work in faces specific challenges because of the varying temperatures. In winter, it gets very cold but the machine warms up very fast and the cab windows don’t ice over.”

The combination of the precise Volvo CE EC750E excavator and the mighty Volvo Penta D16 MH engine make light work of this heavy-duty task. With Volvo’s help, Nibulon is expanding its operations and improving the infrastructure of Ukraine at the same time.