Made in Hameln - 75 years of Quality Construction Machinery

Now celebrating its 75th anniversary, the Volvo CE Works in Hameln combines tradition with progress. The production site for pavers and rollers is synonymous with quality, innovation and the ambition never to stand still.

9th November 1945 saw the start of a new era in road building. That was when Gerhard Lehmann Pottkämper and Karl-Ludwig Hupfeld founded ABG Allgemeine Baumaschinen Gesellschaft mbH. What began in Hameln with small machines, such as the first VAS-type concrete paver, led only eight years later to the company's first major innovation. In 1953, AGB designed and built the first vibratory roller in Germany. That was just the start of a whole series of pioneering innovations by what is now the Volvo plant in Hameln. 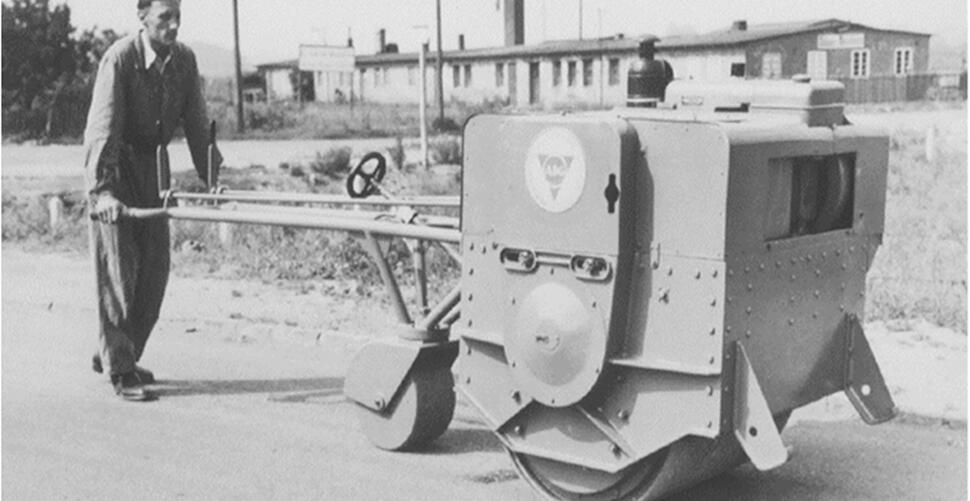 The first hand-guided vibratory roller from 1953. 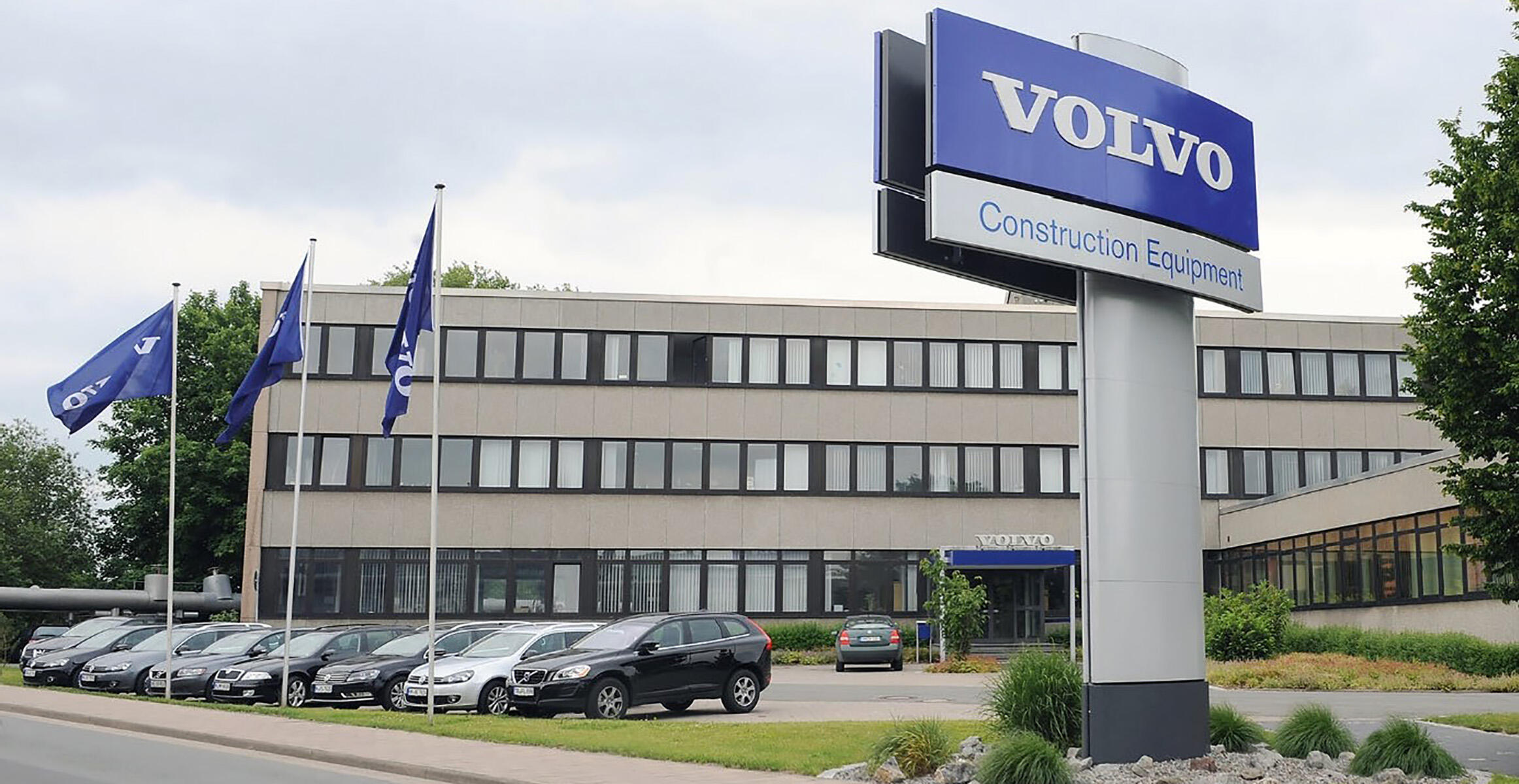 No comparison with before: the Hameln site.

Big, reliable, powerful: today, these qualities still apply to the Titan series of pavers which was presented for the first time in 1965. The machine made history and was popular throughout the world. Today, its successor models can still be found throughout the world of road building. These machines were and still are distinguished by their reliability and ultra-modern equipment. 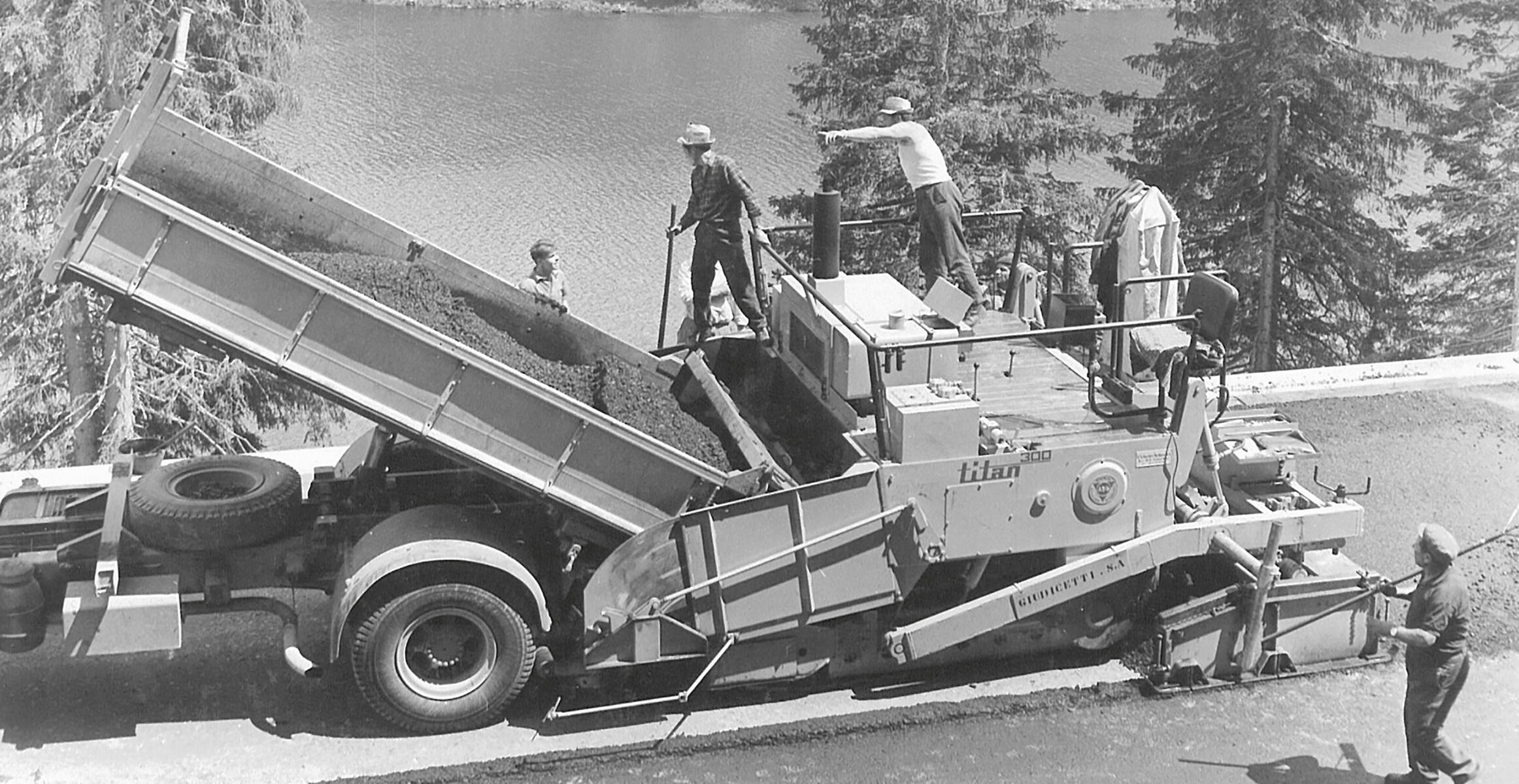 The Titan 300 was an innovation in road building and made ABG known throughout the world.

Always ahead of time

45 years after its foundation, ABG was one of the biggest players in the construction machinery sector, and in 1990 the company became a member of the Ingersoll Rand group. This was a time when digitization was just coming in, and ABG was at the forefront: EPM I, the Electronic Paver Management - the interface between man and machine - improved paver operation and provided more comfortable, faster and better working. In 2005, its successor EPM II was launched together with the Titan 226 and Titan 326. 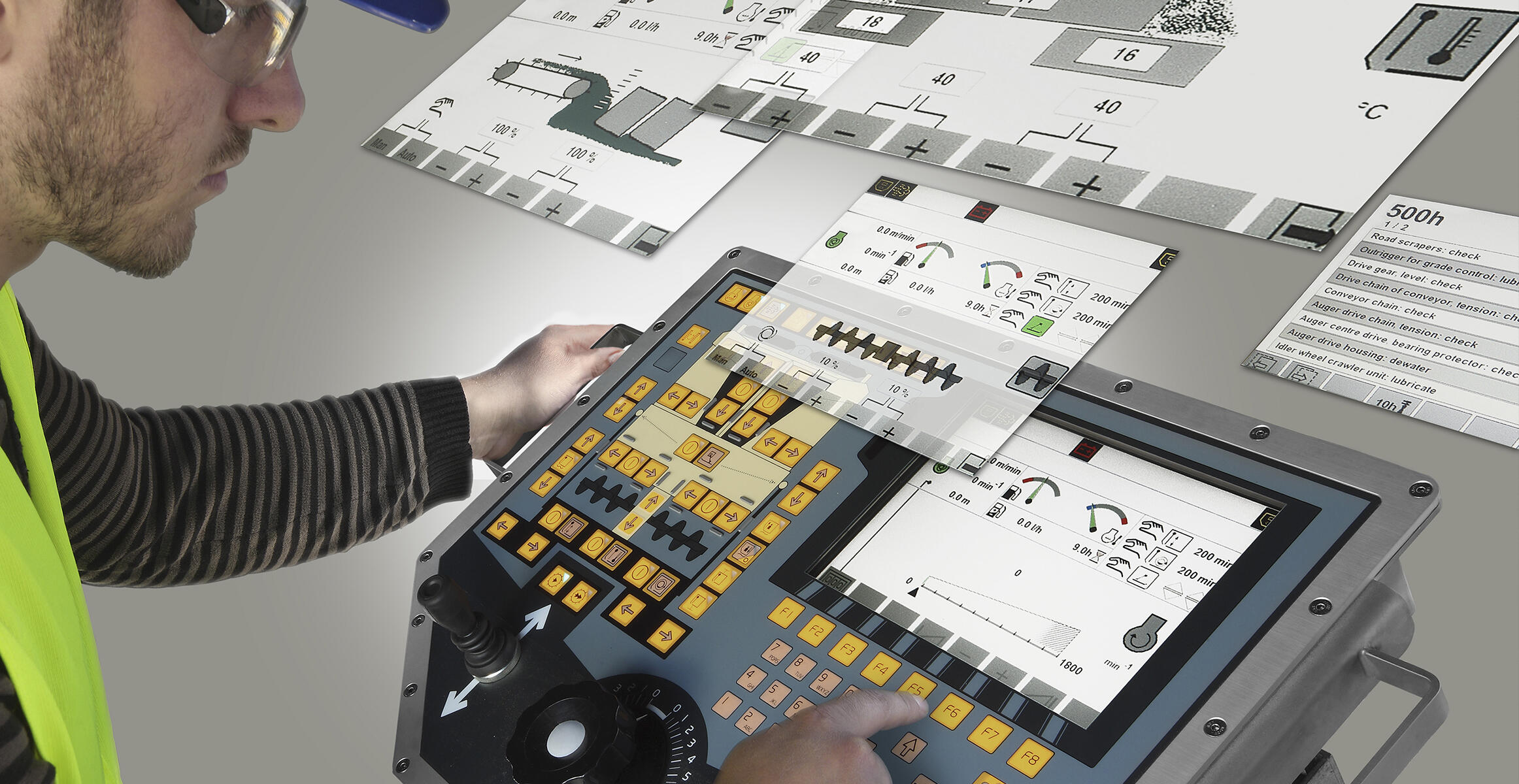 As early as 1998, EPM I with its ultramodern control system and intuitive user guidance led the way in conventional road building.

In 2007, the company took another major step towards innovation. Volvo Construction Equipment took over the construction machinery sector from Ingersoll Rand, and with it ABG and the Hameln Works. From now on, Volvo engines were used in the pavers and rollers. Two years later, a general renovation of the Hameln Works took place, including expanding the site by 83,000 m² and a new training centre. 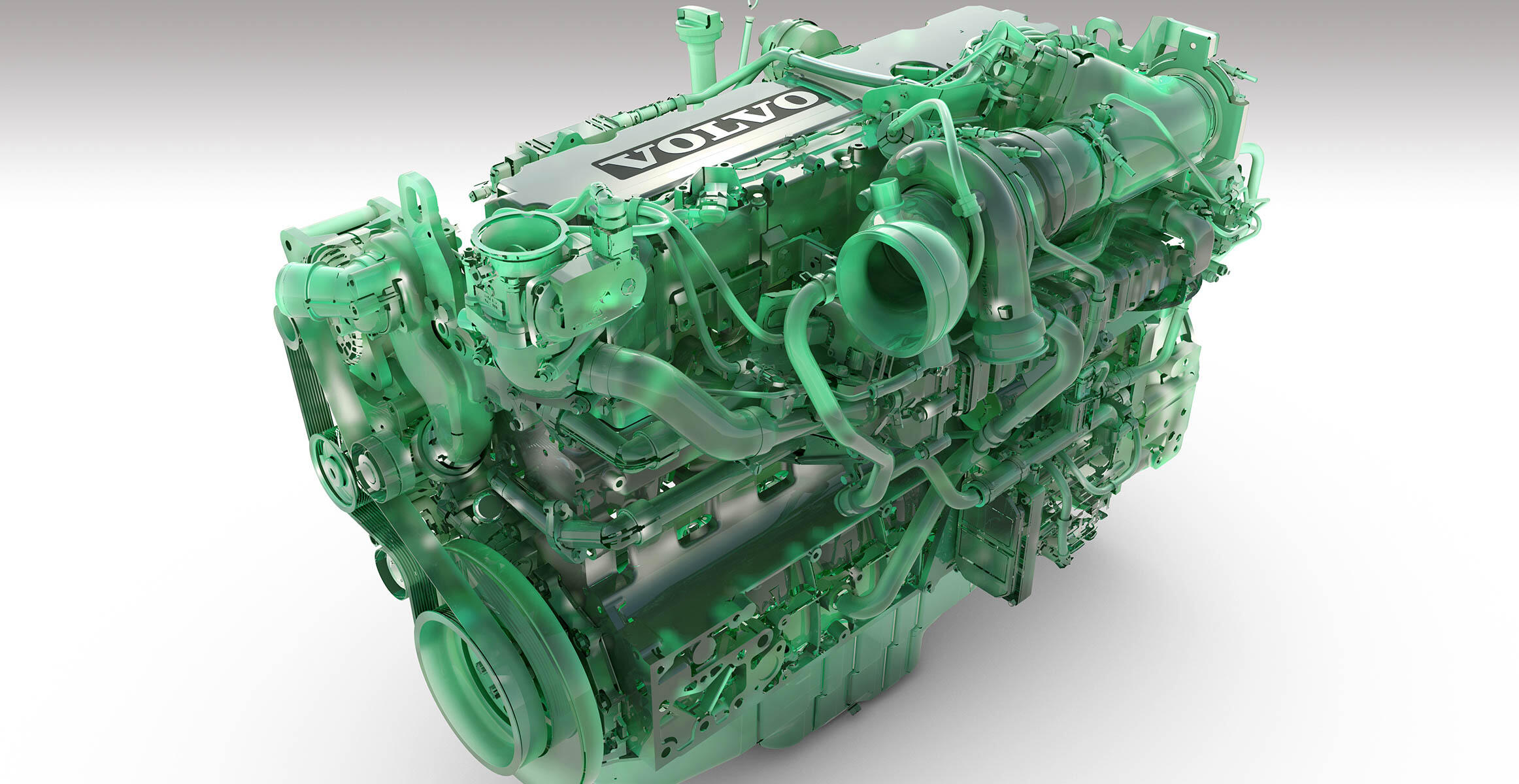 The company continues to focus on innovation and development work. In 2017, the new D-series pavers were launched with the third generation of Electronic Paver Management, the brand-new EPM III. 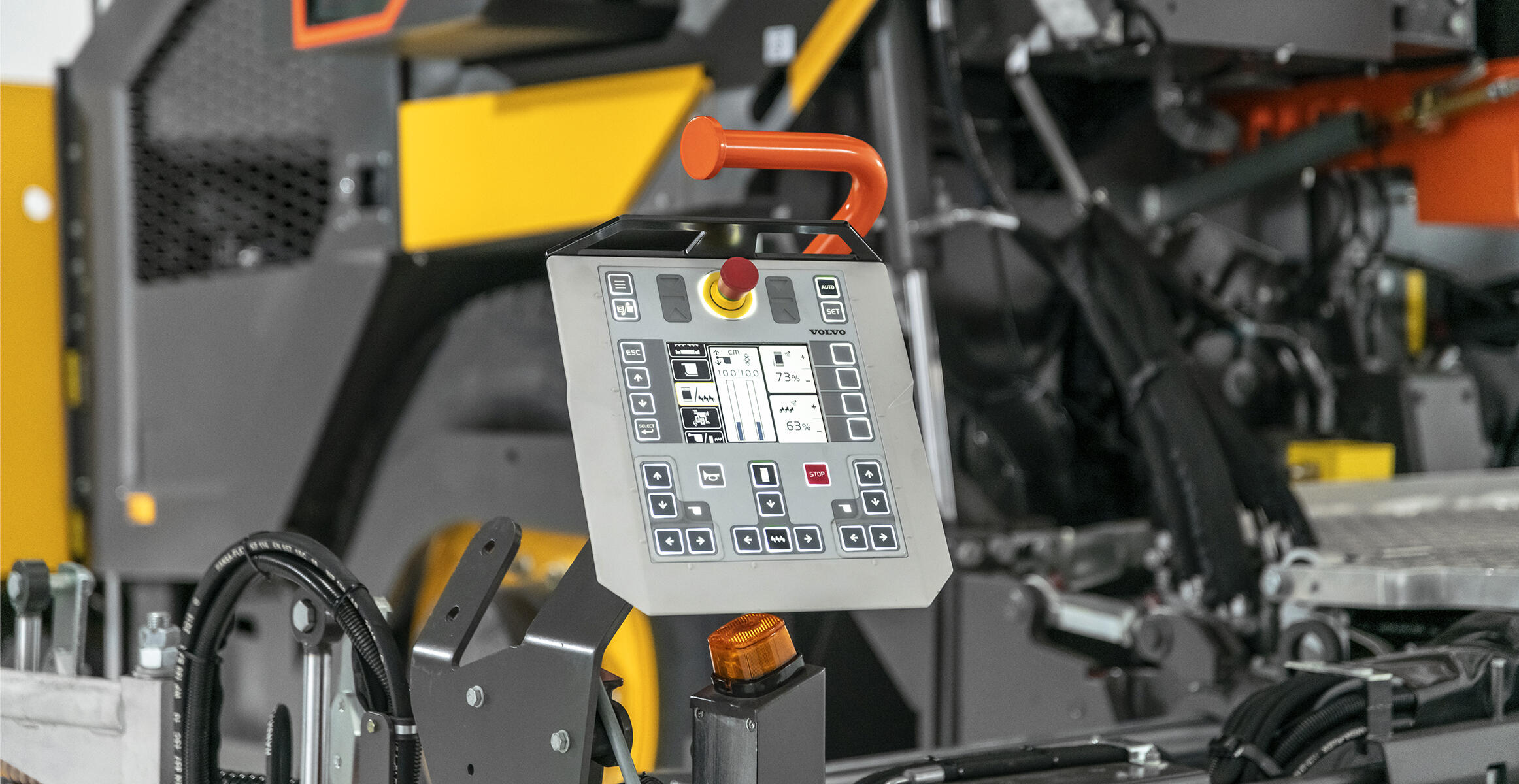 In the EPM III, the screed operator has new external control panels with large display offering a comfortable overview of all paver functions including levelling.

State of the Art

Today, the Hameln works produces mainly chain pavers, wheeled pavers, asphalt and earthwork rollers. The production facilities are amongst the most modern of their type, and efficient robot technology supports the work of the around 500 qualified and highly motivated staff. But it's not only in performance that the Hameln plant strives for ever better technology. Sustainability is more important than ever. The factory is now almost CO2 neutral and focused on ensuring that no harmful substances are used during processing. This also applies to the products. ABG pavers have not only become more powerful but they are also the quietest and most fuel-efficient on the market. 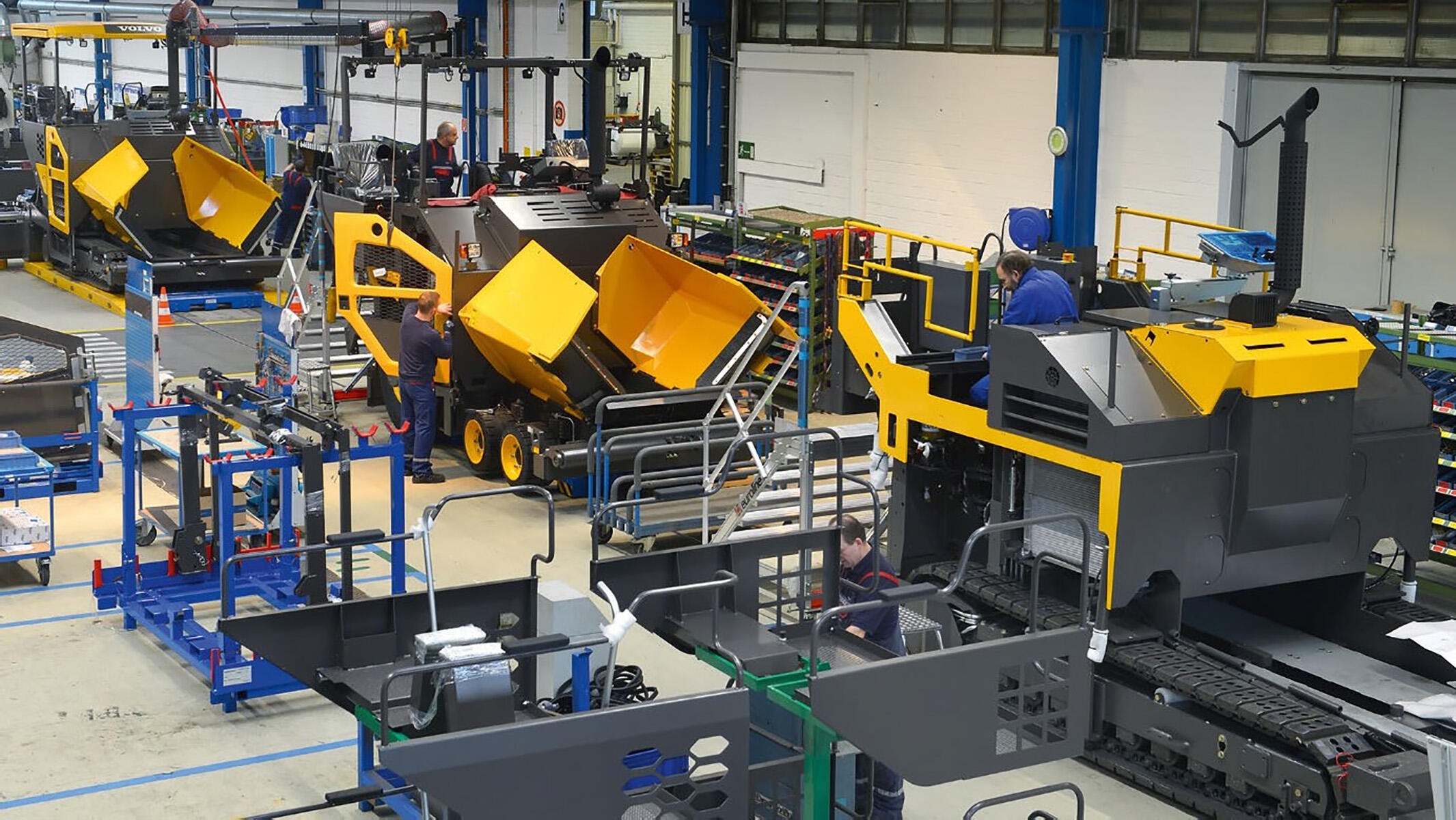 Three models of wheeled paver and nine chain pavers are produced in Hameln. 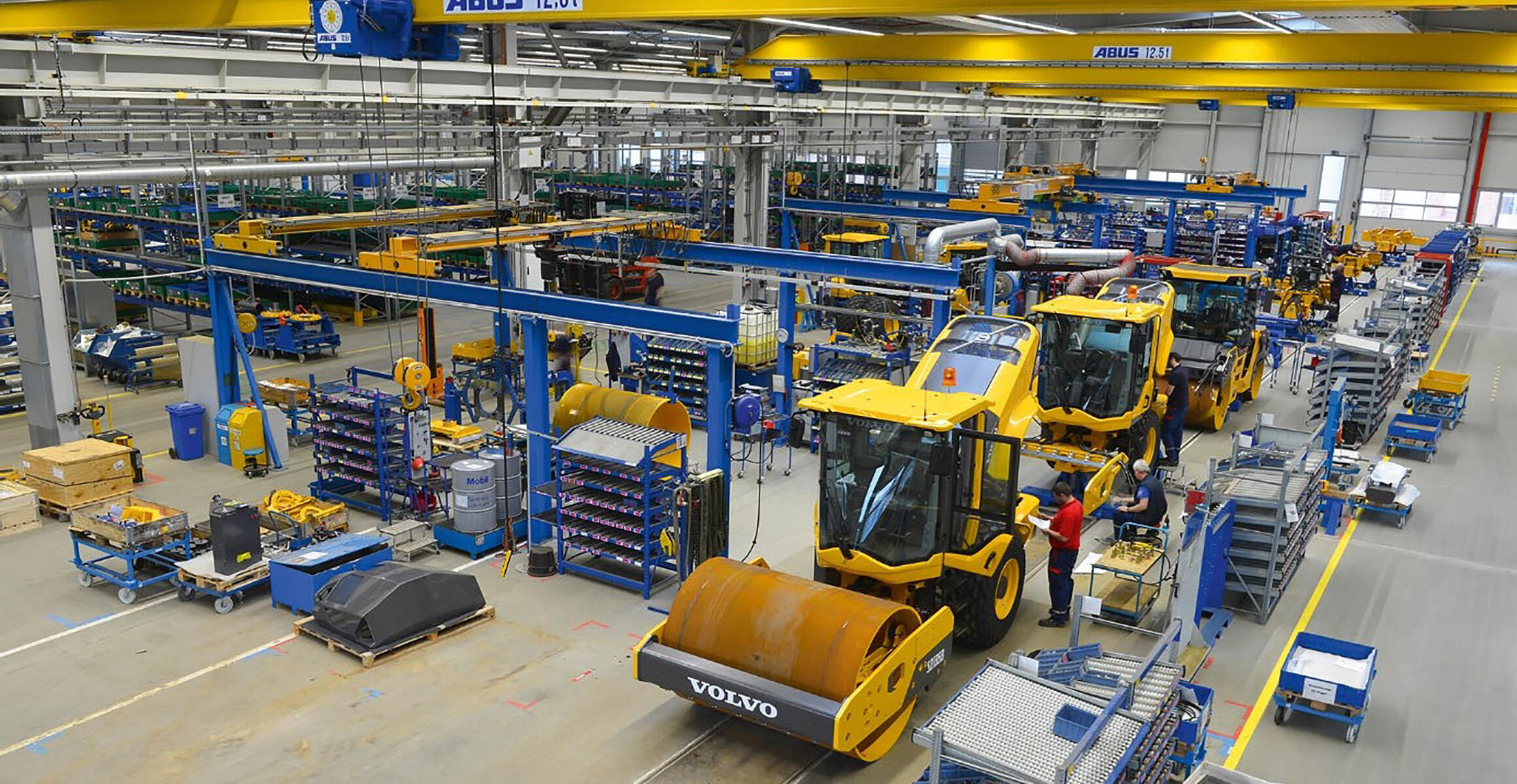 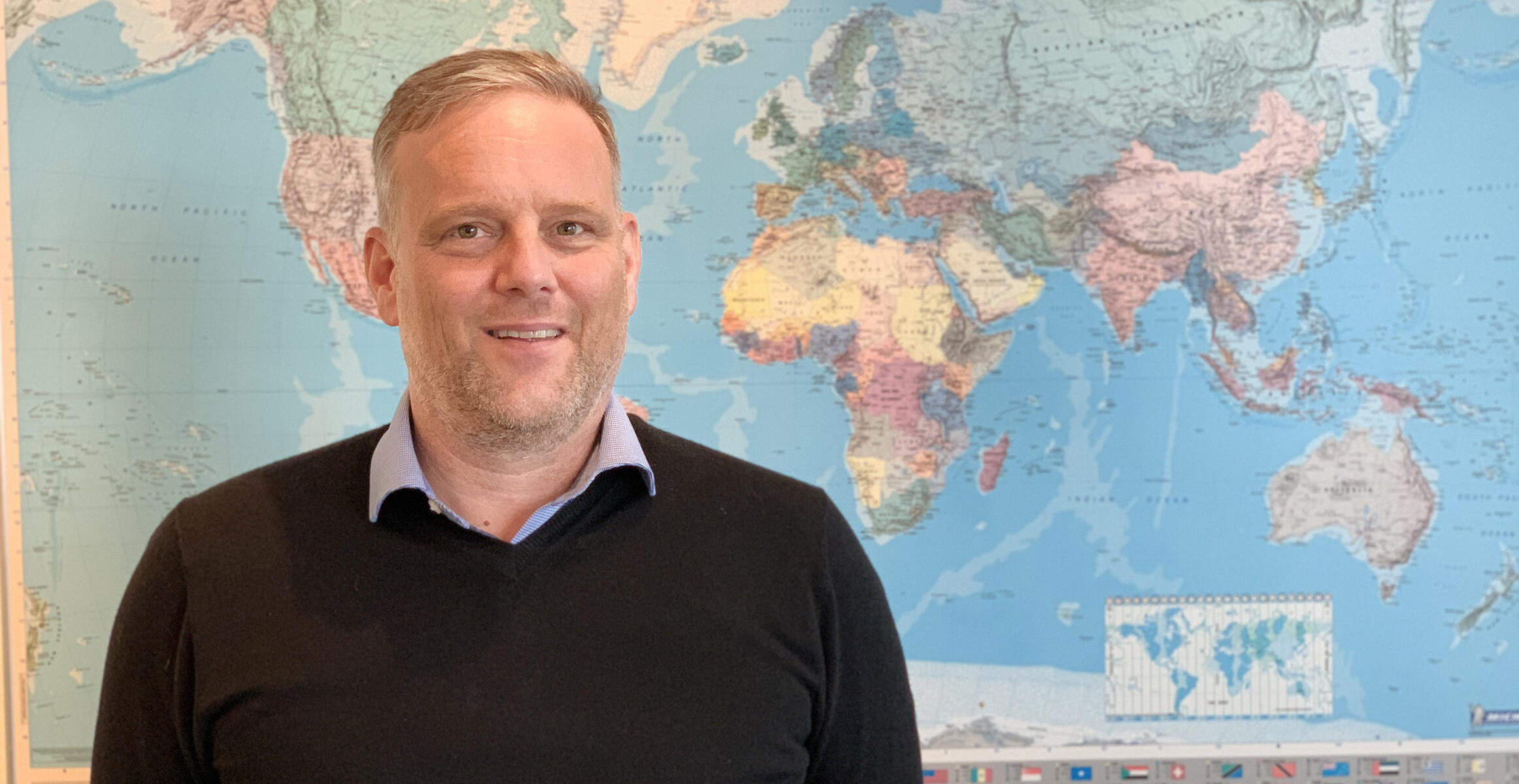 Dirk Heusing, Managing Director of the Hameln Works, knows why "Made in Hameln" is still regarded as a quality feature: "Our plant in Hameln has a long tradition which we are very proud of. The machines produced there are used throughout the world and each day prove that quality pays. To ensure we retain this quality standard, we invest in well-trained specialist staff and always offer our colleagues the opportunity of further training. Because without our colleagues, we wouldn't be where we are. We look to the future with positivity, and are excited about what the coming years will bring." 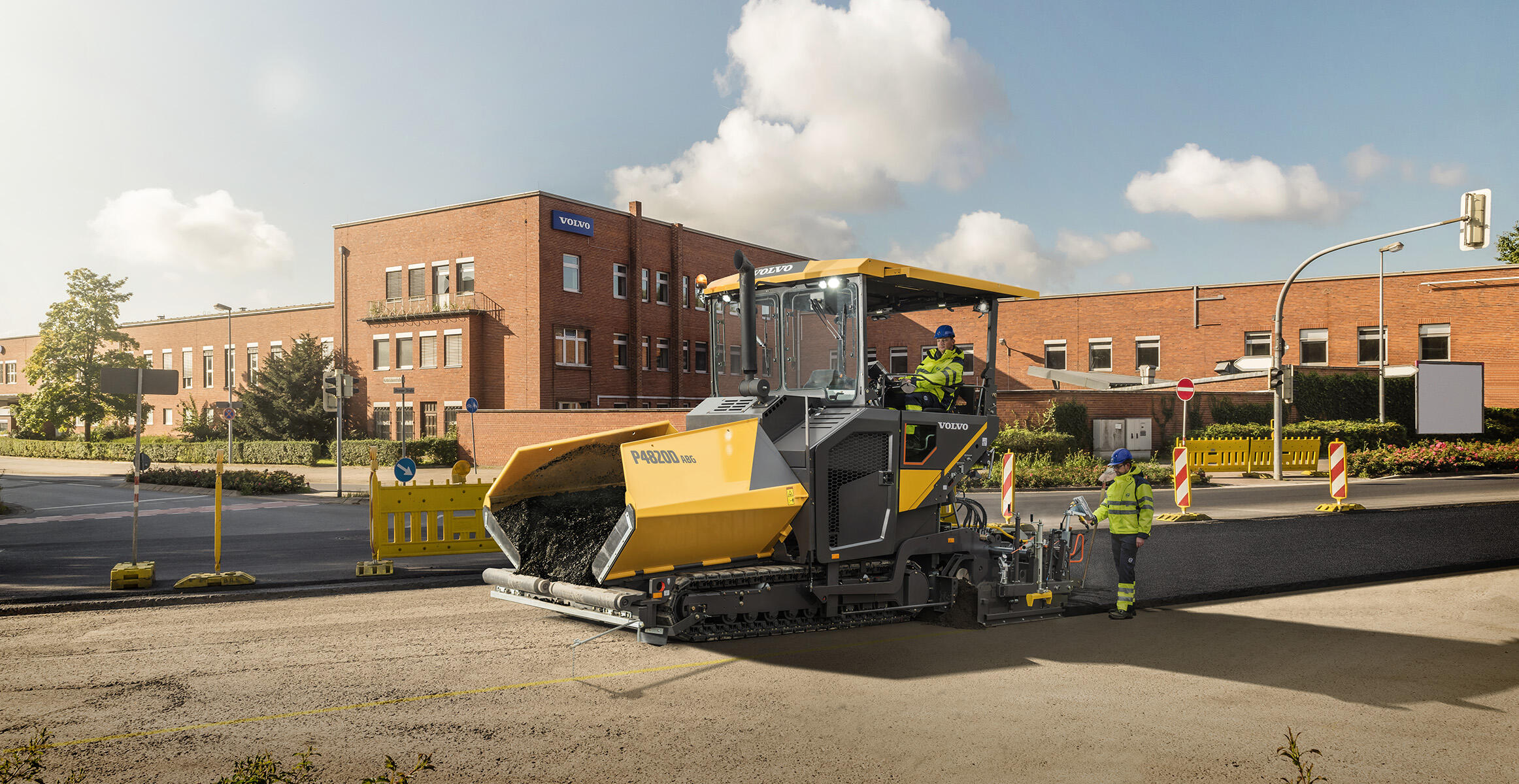 The compact P4820D from Hameln is ideal for inner-city building work. 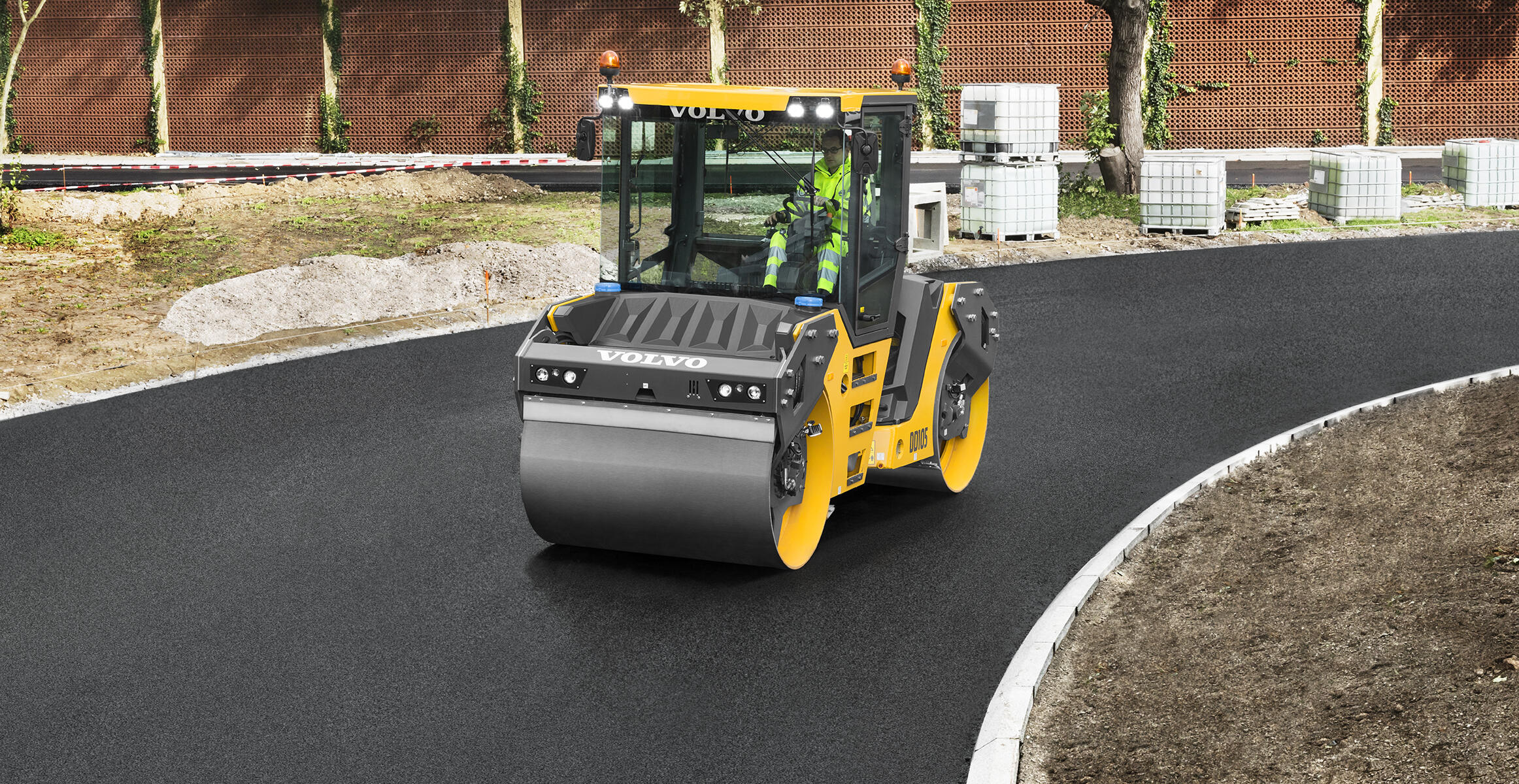