India is building roads at an unprecedented rate. Since 2014, the country has laid 28,000 km of highways at a cost of nearly Rs 3 lakh crore. Over the next decade, the country is expected to add 85,000 km more roads under the Bharatmala and Sagarmala infrastructure initiatives.

One of the latest infrastructure projects is the redevelopment of a 130 km road from Aurangabad to Dhule in Maharashtra. Deshmukh & Co., the Maharashtra-based road construction contractor for the project, says the Volvo P4370B paver is playing a vital role behind the project’s quick completion. 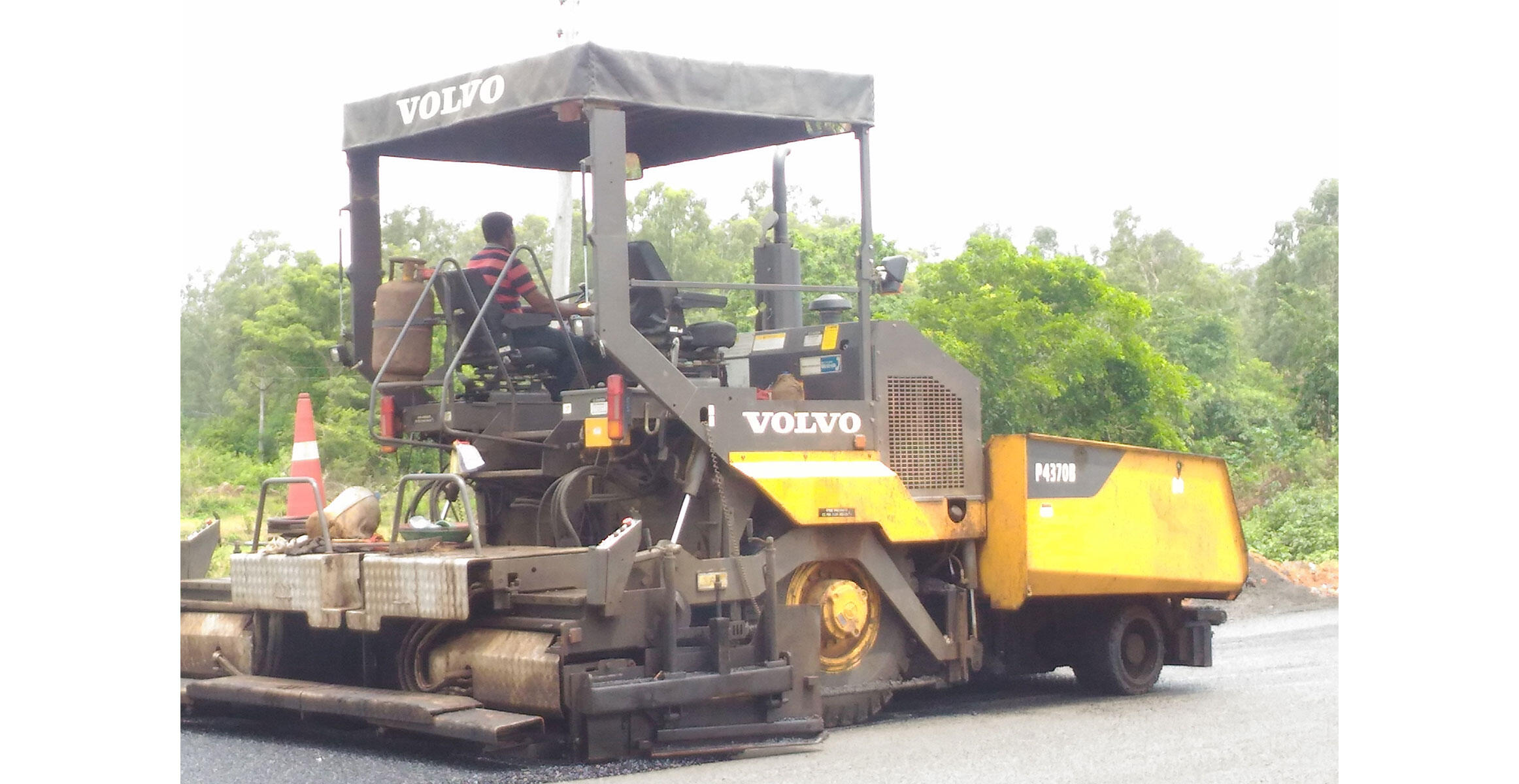 “Believe it or not, we completed this project in four months. Sounds impossible, doesn’t it? But we did it thanks to the Volvo P4370B paver,” said Balasaheb Deshmukh, chairman and managing director of Deshmukh & Co., which was established in 1986.

Manufactured at Volvo’s plant in Bangalore, the P4370B wheeled sensor paver has a basic width of 2.5 m, a rated power of 88 kW and a paving output of 600 t/h. The wheeled sensor paver features intelligent operating technology that helps the machine meet three requirements in line with highway design: mat thickness, mat level and grade requirement. The company says the P4370B’s productivity makes it a standout performer. 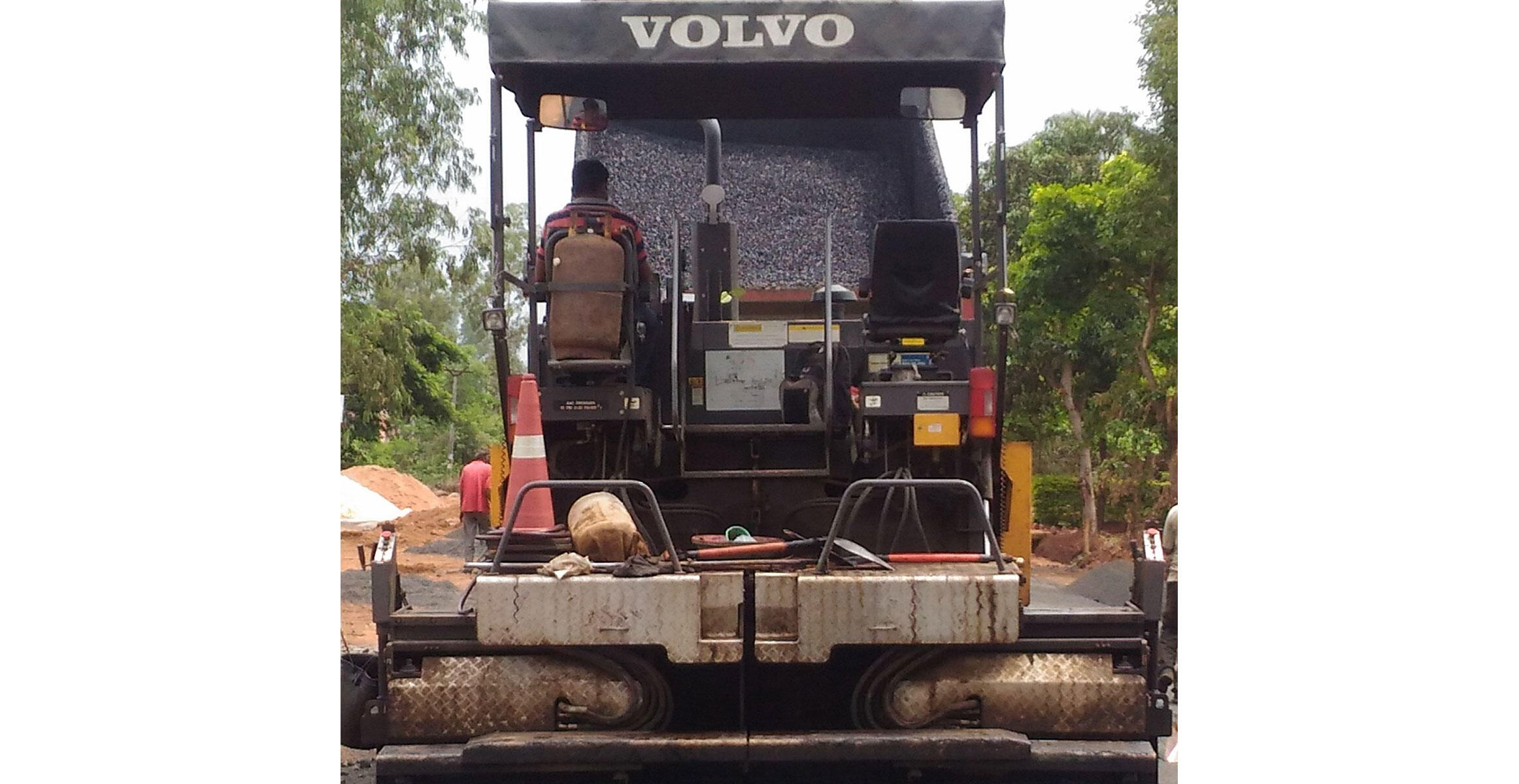 “We average 5 km a day with the Volvo P4370B paver,” Deshmukh said. “While the P4370B delivers quick work, it doesn’t compromise on quality either. Every road is finished smoothly, consistently and flawlessly.”

“Volvo machines have high uptime and rarely give us any trouble at all. But when we do need spare parts or service, Svenska Technologies is just a phone call away,” Deshmukh said.