“When it comes to bulk cargo handling, Volvo CE machines have been making waves and setting new benchmarks at ports across India,” said Dimitrov Krishnan, vice president and head of Volvo CE India. “Volvo CE’s versatile machines have supported many ports in India. We wanted to take this opportunity to let customers experience our robust machines first hand.”

Traffic at major ports in India reached 680 million tonnes and the government of India is aiming to create port capacity of 3,200 million tonnes by 2020, according to India Brand Equity Foundation. With ports playing a major role in India’s economy, Volvo CE highlighted how its machines are supporting one of the largest automated ports in India.

“The event was a great opportunity for us to experience Volvo CE machines and how they can help boost productivity at ports,” said Praveen Singhvi, Director of Gautam Freight (Friends Group of Companies).

The first Volvo CE machine onsite was the DD90B tandem compactor, which has logged more than 5,580 hours since 2008. The high performing, fuel efficient Volvo machines perform a variety of tasks around the port, ranging from handling cargo inside the vessel cargo hold, to loading and unloading cargo from the shore cranes, warehouse, stock yards and railway wagon sidings.

“We were really impressed with the infrastructure at KPCL and the Volvo machines supporting them,” said Manoj Mansukhani from Rishi Shipping. “Be it the wheel loaders or excavators, it was impressive to see them in operation at a modern, world class port like KPCL.”

Thirty-five Volvo CE customers attended the Support at Port event, where they were also introduced to new machines such as the EC200D hydraulic excavator and L90GZ wheel loader.

“With the port sector growing in India, we are excited to help our customers succeed in their operations with the support of our high performing Volvo CE machines,” Krishnan said. 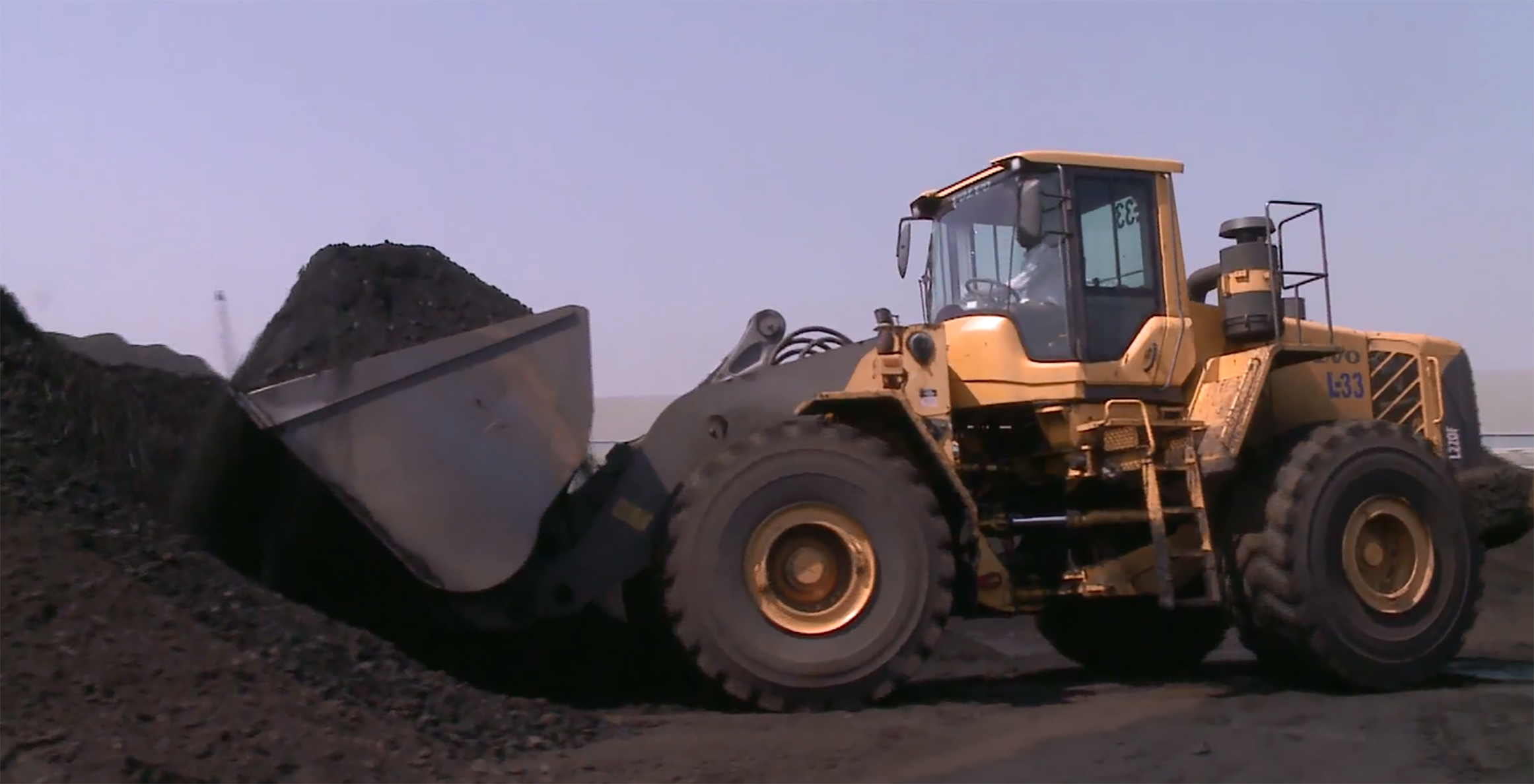