Five Volvo L150H wheel loaders have been working average 18-hour days at the Amrapali open cast mine in India, keeping up productivity to fuel India’s demand for coal and delivering cost savings through fuel efficiency while at it.

Demand for coal in India is estimated to more than double by 2030, rising from 894 million tonnes per annum (mtpa) in 2017 to 1,900 mtpa in 2030, according to a study commissioned by Coal India. Among the mines feeding this demand is the Amrapali open cast mine in the state of Jharkand, which opened in 2014 and has 291 million tonnes in coal reserves.

“My role is to help AMPL choose the most efficient machines for our work and to make sure these machines maintain the highest level of uptime while keeping costs low,” said Sarup Agarwal, general manager for equipment for AMPL. “Having worked with Volvo machines for years, and after testing the L150H, we knew that the machine would offer us excellent productivity, uptime, durability, and fuel efficiency.” 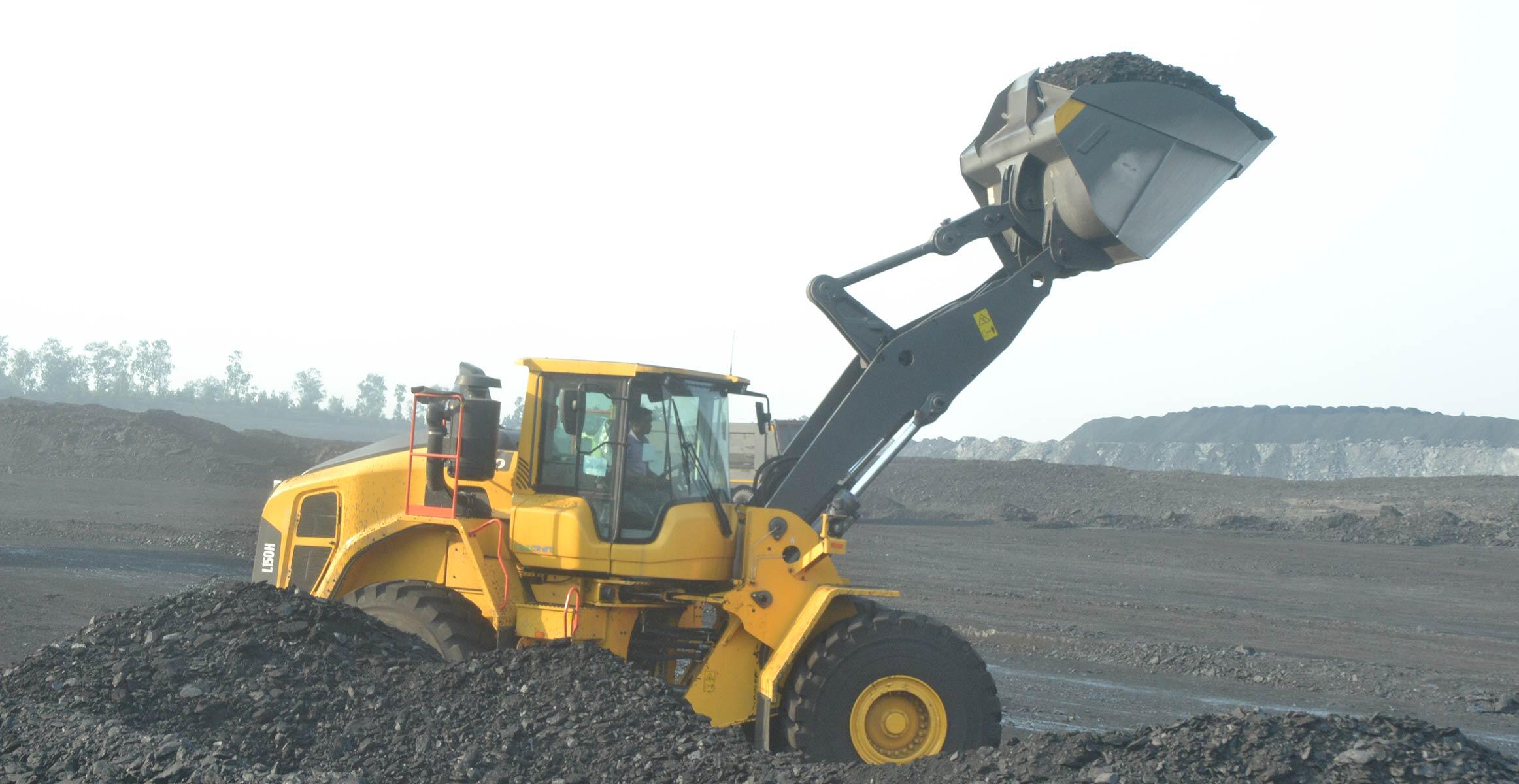 The first of the five L150H units arrived in January 2017 and has since clocked over 4,000 hours of work on the mine. The four other units arrived in the subsequent 13 months. These machines work alongside a variety of others, including surface miners and shovel dumpers, handling approximately 7,000 m3 of coal for an average of 18 hours per day.

The L150H wheel loaders are part of a fleet of 49 Volvo machines that AMPL owns. They include the EC210D, EC290B Prime, EC460B Prime and EC480D excavators as well as the G930 motor grader. All Volvo machines were purchased from local dealer Suchita Millenium Projects Pvt. Ltd.

The L150H features OptiShift, a unique system which increases profitability through efficient machine performance. The technology combines a reverse-by-braking feature with a lock-up torque converter to create a direct drive between the engine and the transmission. This combination eliminates power losses in the torque converter and reduces fuel usage by up to 18%, keeping in line with AMPL’s aim of minimising environmental impact where possible.

“The L150H loaders consume between 21 and 24 liters of fuel per hour. In the long run, keeping in mind the Amrapali open cast mine’s lifespan of 30 years, the fuel efficiency that Volvo machines deliver is going to help us maximise cost savings,” said Agarwal. “We are confident that these machines will give us excellent performance and value for years to come.”