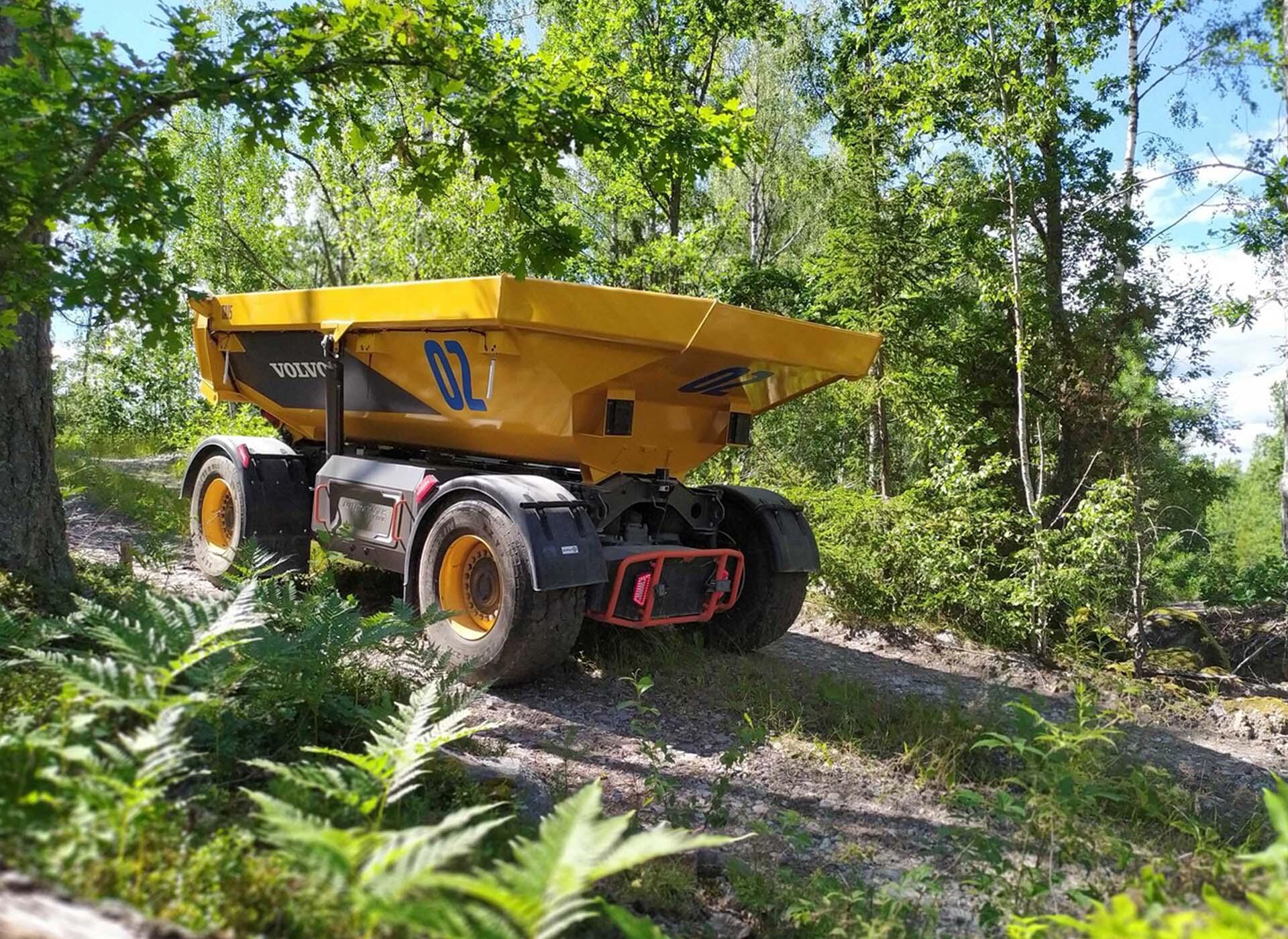 The new TA15 autonomous and electric haulers are part of the TARA autonomous transport solution from VAS. These machines use a lithium ion battery to power two electric motors driving the machine and a third driving the hydraulics. Each TA15 follows an adjustable, pre-programmed GPS path with a vision system which detects people and obstacles in the way. 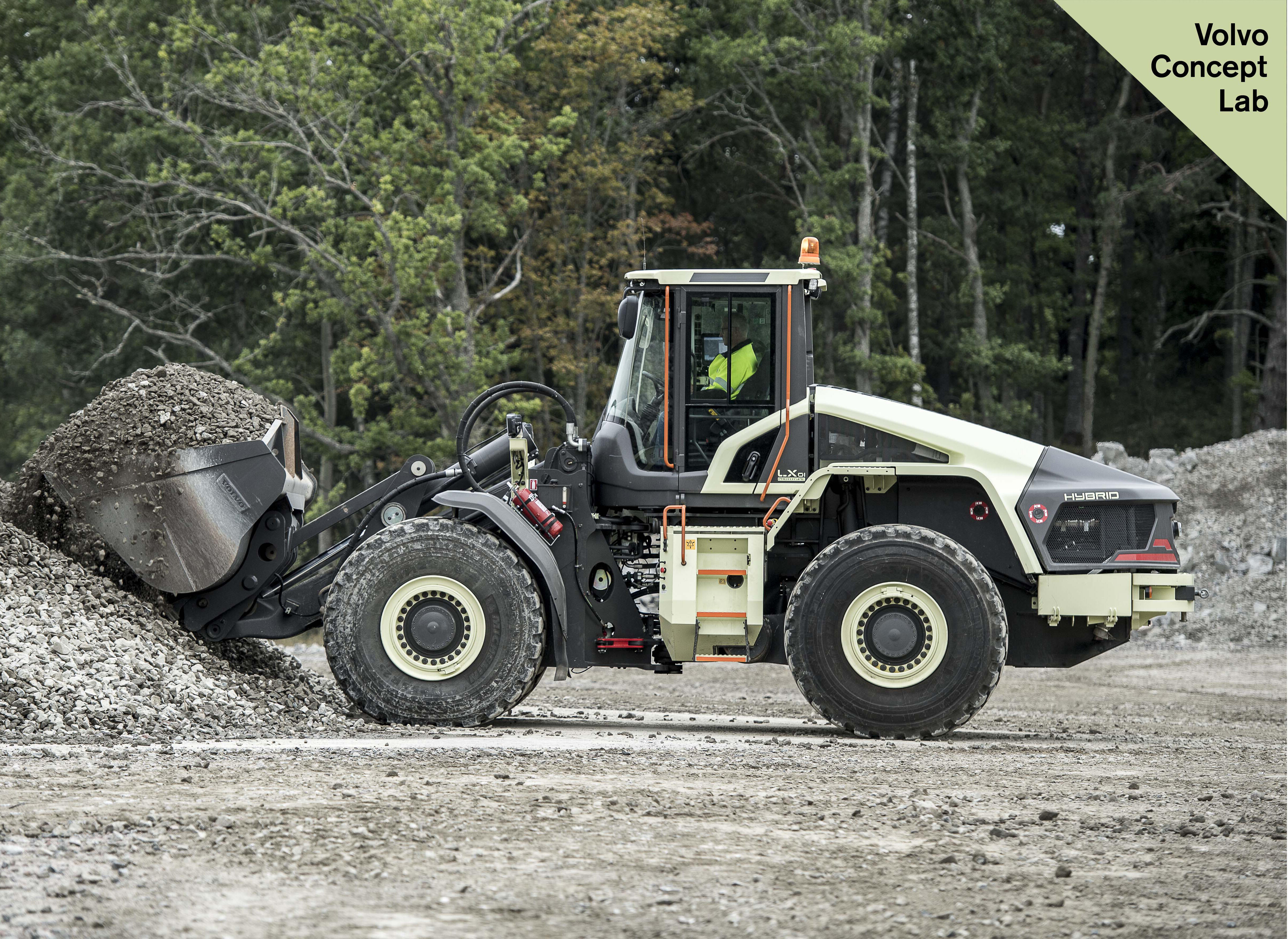 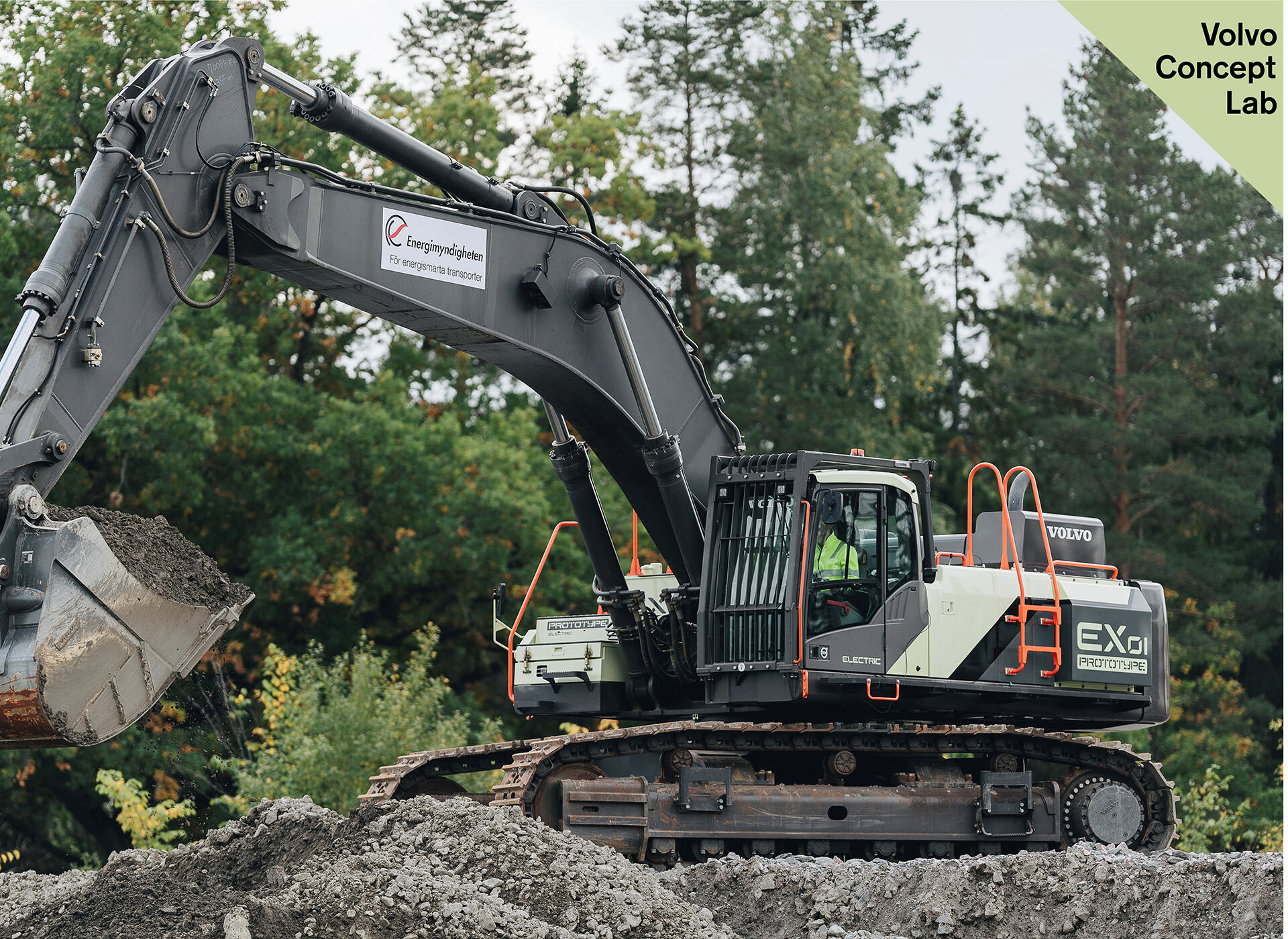 Although the Volvo Electric Site is not a commercial offer, it could serve as a model for rethinking production operations to run on green, sustainable power, while increasing safety and efficiency. Indeed, its application is not limited to quarries.

“Volvo Electric Site is especially relevant for China as the country strives to reduce emissions and achieve energy independence. We hope our concept will serve as useful inspiration to challenge traditional ways of working for a greener, more energy efficient, and safer future,” says Mats Sköldberg, Head of Technology at the Volvo CE China.

Different parts of the Volvo Group are now maturing the technologies to prepare them for commercialization. The electric excavator, which will be unveiled at bauma China, will shortly go for testing by real customers in China and South Korea to gather feedback. The TARA transport solution, including the TA15, will soon be commercialized by Volvo Autonomous Solutions.

“While the Volvo Electric Site presents a futuristic vision, the fact that we are testing some of the components with real customers in China to prepare them for commercialization means that these groundbreaking electric and autonomous technologies could only just be around the corner and help drive China’s industrial strategy towards green vehicles and sustainable power,” Sköldberg concludes.