Excavators are heavy construction equipment consisting of a boom, arm, bucket, and cab on a rotating superstructure atop an undercarriage with tracks or wheels. These machines are used mainly for digging purposes as well as various lifting and carrying tasks in various applications.

Excavators are heavy construction equipment consisting of a boom, arm, bucket, and cab on a rotating superstructure atop an undercarriage with tracks or wheels. These machines are used mainly for digging purposes as well as various lifting and carrying tasks in various applications. Together with special tools such as hydraulic breakers, cutters, shears, grapples, couplers, etc. at the end of the various boom and arm configurations, excavators can complete a wider range of jobs. They vary in size depending on what you’re using them for and what you're aiming for, such as productivity, fuel efficiency, and multi-functional purposes. Each size has its own purpose, and some are highly specialized.

In this article, we are going to dig a little deeper into the different excavator types and what their respective purposes are. 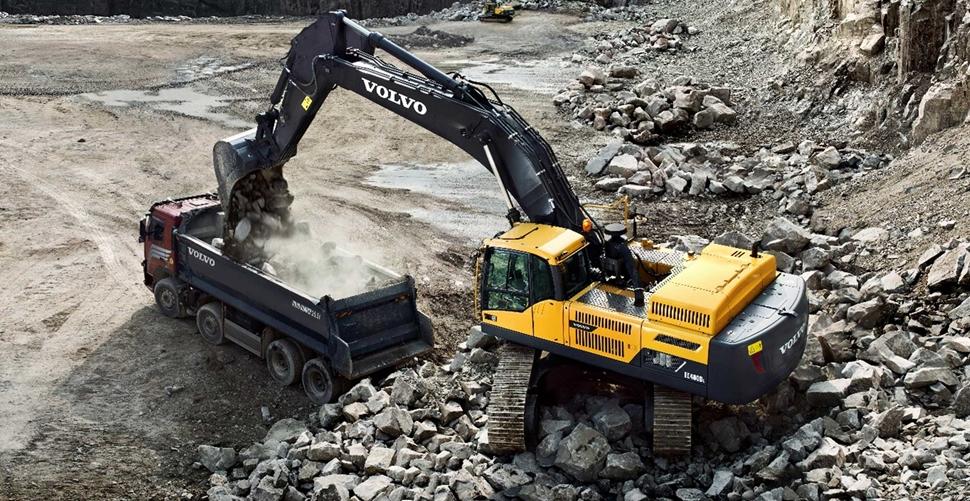 Also known as general-purpose excavators, they have a bucket, boom, and arm to the front of the machine. This kind comes in a variety of sizes. It’s an all-around excavator which means it can be used to dig sites, demolish structures and surfaces, carry out trenching, and lift heavy objects. 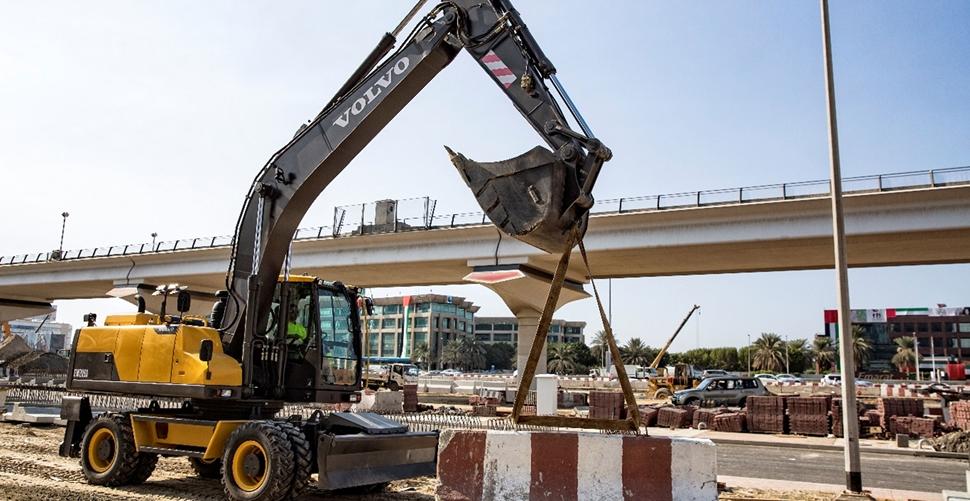 Wheeled excavators are general-purpose excavators. The main difference is that instead of running on tracks, they run on wheels. An advantage of a wheeled excavator is that it can be driven from one job site to another even on a road, while crawler excavators running on tracks are usually carried on a trailer for long-distance travel. This way is much more convenient, and it saves more time and cost for the company. 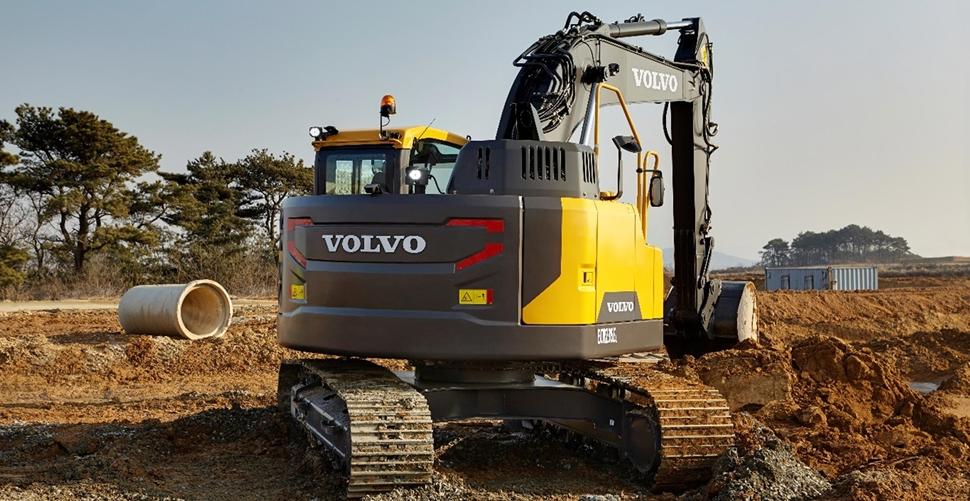 This is one more variation on a general-purpose excavator, with the same level of performance and usage but a short swing radius superstructure, which offers many benefits in urban and confined areas. Both crawler and wheeled types are available. 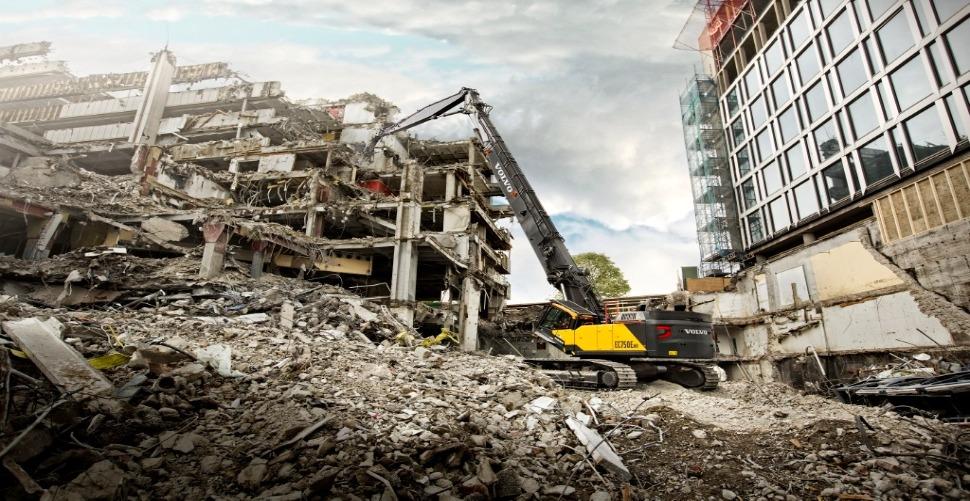 Long reach excavators are the last general-purpose excavators in our series. These machines have an extended boom and arm which give a longer working range for tasks quite away from the machine that is hard to reach such as underwater digging, deep trenching, and the location of utility pipes at such a depth as to resist freezing temperatures.

Another machine that you would commonly see on construction sites is the backhoe loader. It is also often used for landscaping and mining. A large bucket or blade is attached to the front of the machine and a boom, arm, and bucket at the back. The bucket or blade of the backhoe loader is used to level or push surfaces with miles of materials such as soil. The boom and arm at the back have the same purpose as a general-purpose excavator, but instead of being able to rotate 360 degrees, it only rotates about 205 degrees.

Attachment tools are used with excavators to maximize work performance and utilization depending on the type of task that needs to be performed.

This is the most common tool for excavators. Different types of buckets have different purposes: a slim bucket is typically used for digging, while wide or smooth ones are ideal for scooping or carrying objects.

This attachment increases the capacity of an excavator bucket. Thumbs help secure and strengthen the grip while excavating larger objects.

This attachment is usually used in landscaping and construction. Augers are supported by hydraulic spiral blades and allow the excavator to dig holes quickly and more conveniently.

Hydraulic breaker attachments (also known as hammers) are used to break or demolish structures, pavements, or other solid surfaces. This can be used to make the demolition quicker.

Shears are the ideal tool for demolishing buildings and steel structures, as well as for scrap and recycling applications, such as cutting metal beams, sheets, and wires.

Hydraulic quick couplers are used for efficiency. This attachment enables the excavator to switch from one tool to another, without the help of a crew to change it manually.

Similar to the hydraulic breaker, this speeds up the demolition of structures. Rippers are what you can use to tear through strong materials. This attachment can be used in all conditions. It can even be used to tear through frozen surfaces.

Traditionally tilt-rotators have only been used in Nordic countries but now they are becoming popular globally. It is a connection between the end of the arm and the attachment tool that enables it to rotate 360 degrees and tilt +-45 degrees. A grapple function is also included. This enables the excavator to complete a broad range of tasks in various conditions. 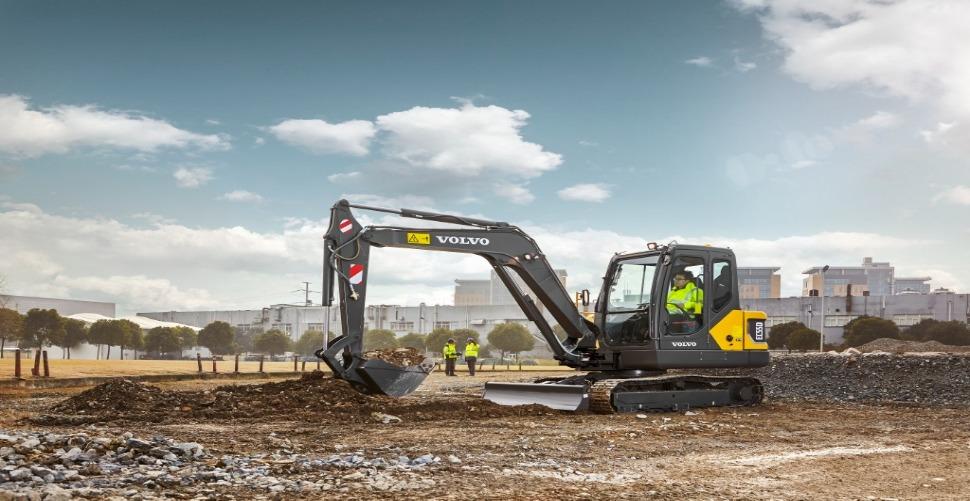 Also known as mini excavators, compact excavators are typically used for projects in tight or small areas. These machines can move around in small spaces and perfect for landscaping projects such as digging holes for trees. They have little to no tail swing, which makes this machine easy to manoeuver around buildings or structures. Compact excavators are good for precise digging.

This is the most common size of an excavator. Most medium excavators are suitable for any task, and they usually support any type of attachment tool. They are powerful machines, more than enough to lift or haul large materials for any project. 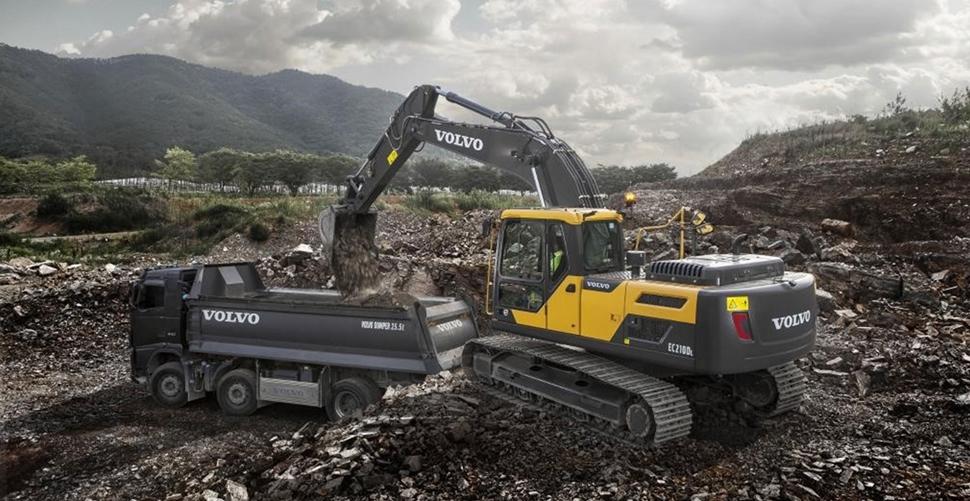 Weighing between five and twenty-five metric tons, they are still easy to manoeuver but could damage the soft ground or already finished projects. Depending on the size, some general-purpose excavators may also have problems when used in confined areas because of their tail swing. These usually weigh between ten and twenty-five metric tons. Medium excavators are typically used on most construction sites. 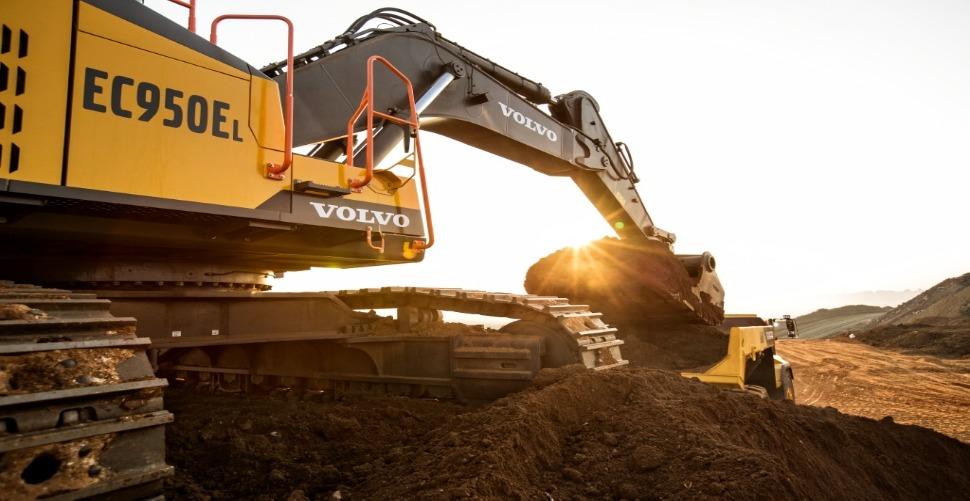 Large excavators are heavy-duty machines fit for projects that require a lot of power and a larger hauling capacity. They are often used on commercial construction sites and large demolition projects such as shopping malls and large-scale buildings.

Weighing more than twenty-five metric tons, large excavators can be difficult to deal with when it comes to transporting and storing, but if you usually have large projects that need heavy lifting or have big demolition projects, then this is the most appropriate size for you to use.

These are the things you need to consider before purchasing an excavator. Each size and type of excavator has its individual purpose, as well as the attachment tools. Whether in landscaping, hauling, or construction projects, this complete guide will help you identify what kind of excavator you need for your upcoming projects.

Volvo CE is known around the world for manufacturing industry-leading construction equipment that is built to last and deliver high performance.