Volvo Construction Equipment (Volvo CE) is investing into the future of its facility in Braås, Sweden, the home of its leading range of articulated haulers, as a clear signal of its commitment to lead the transformation across all products toward a more sustainable construction future.

Volvo Construction Equipment (Volvo CE) has announced its intention to invest SEK 360 million, approximately $32.7million, into its production facility in Braås, Sweden between now and 2027.

The facility in Braås, long recognized for its environmental credentials, specializes in the design and manufacture of articulated haulers for the global market. It produced a fossil-free construction machine that was the first in the world to be delivered to a customer - an A30G which is now in use on customer NCC’s worksite.

The decision to invest in Braås was made by AB Volvo’s board of directors and means that the factory will be adapted over the coming years to enable it to produce a larger range of articulated haulers with different types of powertrain to reflect the shift in demand towards equipment with more sustainable power sources.

The investment will be used to extend production capacity at the 45,000 m² site in southern Sweden to broaden the product range going forwards, with the addition of new buildings and production equipment. Setting its sights firmly on the future and in line with its purpose to build the world we want to live in – and workplaces we want to work in - Volvo CE will also invest in automation and ergonomics to both reduce the need for employees to engage in repetitive tasks and create a safer work environment.

Sustainable innovation in its DNA 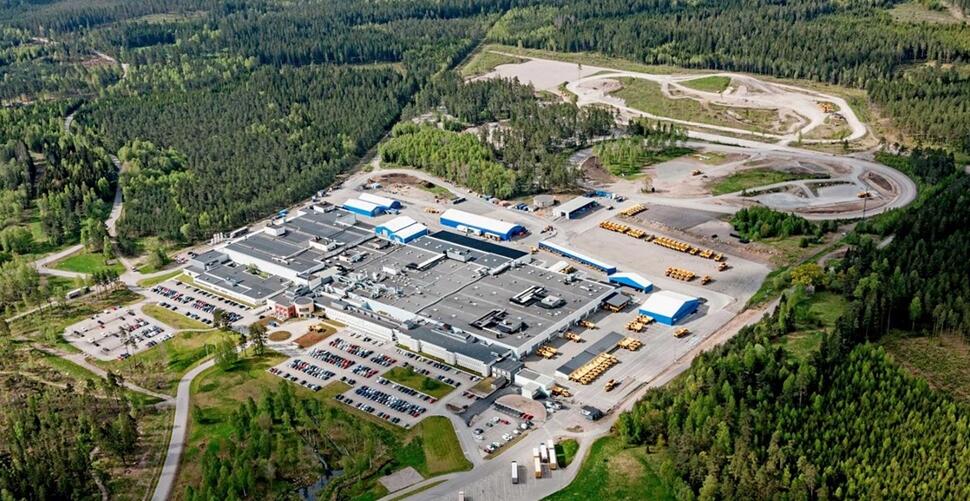 Pioneering manufacturing techniques is nothing new for Braås. Since producing the world’s first series manufactured articulated hauler, the “Gravel Charlie”, a 10-ton hauler, in 1966, the facility has been at the forefront of innovation. The site is most famous for producing the largest articulated hauler in the world, the 60-ton class A60H, a real feat of engineering.

As well as constructing the world’s first articulated hauler made from fossil-free steel, the engineering talent based here has also been instrumental in the building of the world’s first prototype articulated hauler powered by hydrogen fuel cells – the concept Volvo HX04 – which is currently the focus of testing to develop future hydrogen solutions.

Braås is also leading the way in environmental protection and was the first in the construction industry to achieve a carbon neutral operation powered entirely by renewable energy. In 2018, the site also became a zero-landfill facility.

“The transport and construction industry is undergoing a transformation with, among other things, an increasing number of electrified vehicles,” says Jonas Lakhall, site manager at Volvo CE in Braås. “This investment will enable us to adapt and extend our production facility so that we can offer a broader range of machines – with different powertrains – to our customers and help them meet their emission reduction ambitions.

“It is important for us to continue to be at the forefront and make clear decisions to meet our Science Based Target commitment to achieve net zero value chain emissions by 2040. By adapting our production for electric machines, we are progressing along our electrification roadmap.” 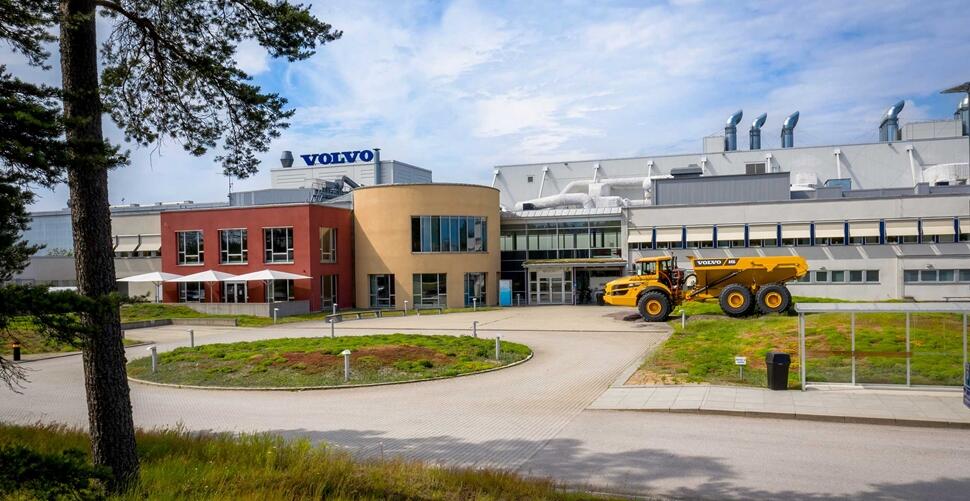 The investment will extend production capacity at the site in southern Sweden.