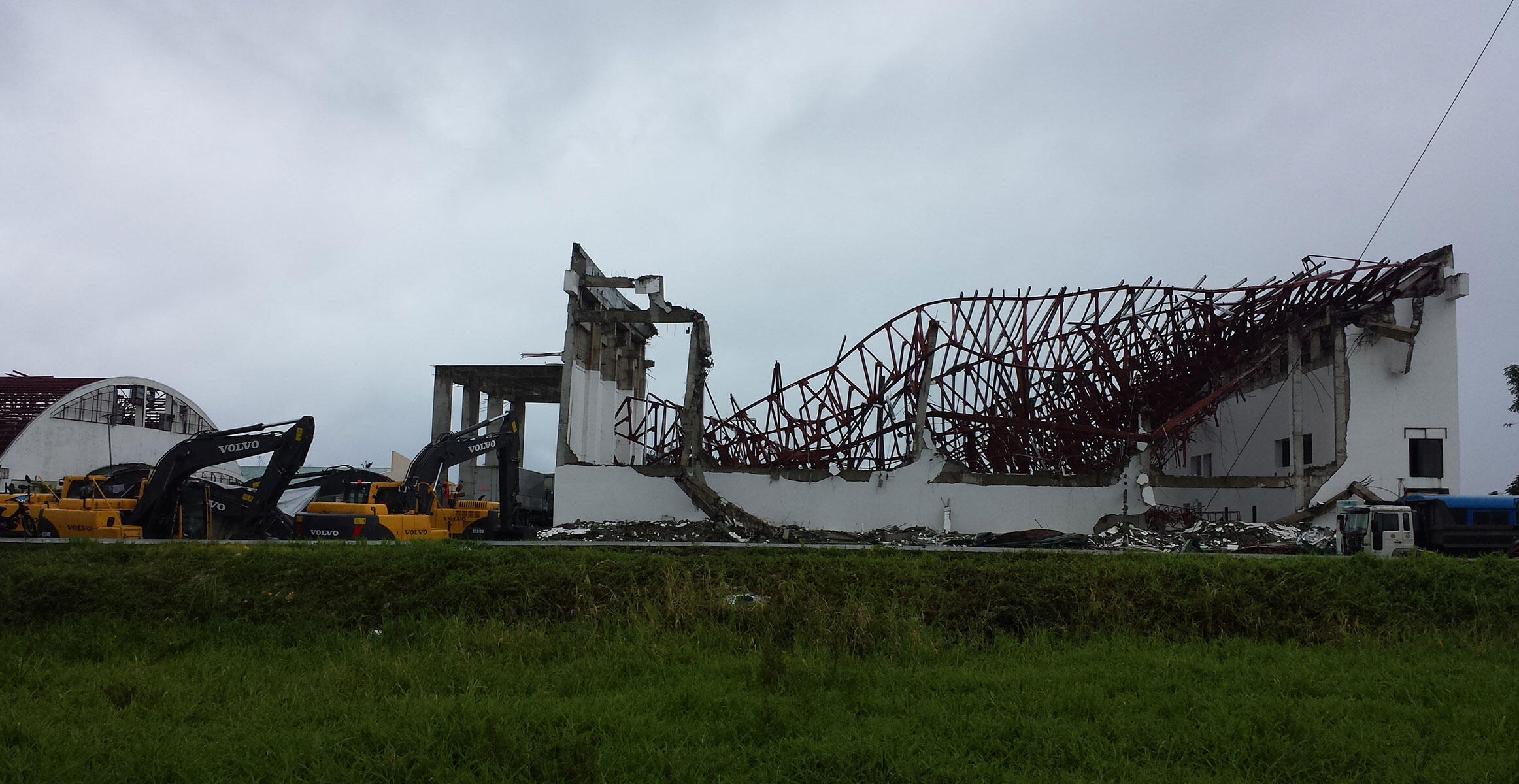 The excavators will also be put to work demolishing the city’s convention center and other buildings that have been left structurally unstable by the storm. Geologist and Disaster Waste Manager for the UNDP, Thorsten Kallnischkies, says: “Demolition is a dangerous job. Buildings can easily collapse if they’re not deconstructed in a managed way – and this puts lives at risk. We need experienced machine operators, such as those Civic Merchandising provided, to demolish the buildings in a safe and controlled manner. 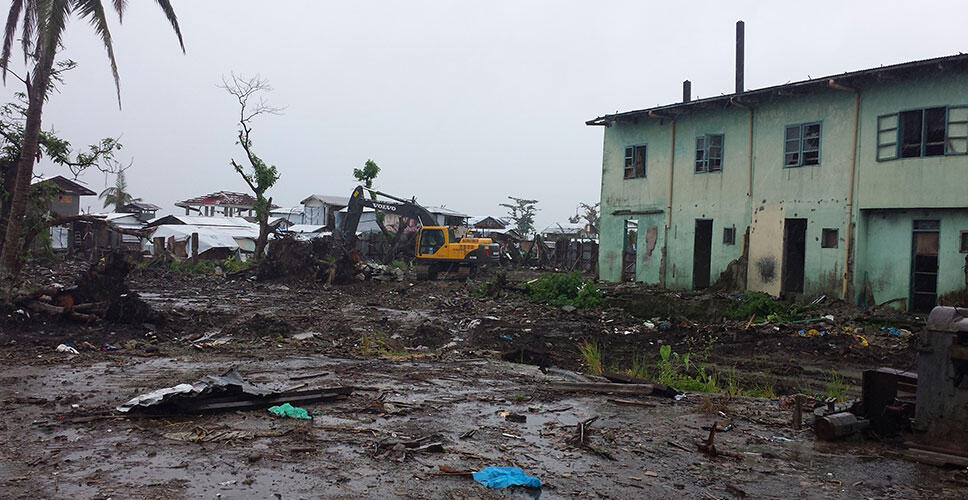