Which way next for China?

As the market looks to have peaked, what’s next for the Chinese construction equipment market? On behalf of Volvo Construction Equipment (Volvo CE), Chris Sleight, managing director of industry analysts Off Highway Research, shares his insight.

The Chinese construction equipment market is something of a conundrum. When things are good – they are really good – but when they are bad, they can be dire. Take just the last decade: to offset the impact of the 2008 global financial crisis the Chinese government injected massive stimulus into the economy, leading to a construction boom.

A couple of years later these projects were mostly done, the economy slowed, and the construction equipment industry found itself with a huge population of quite new equipment with not much to do. This depressed the market for new machines in China for years, reaching a nadir in 2015 of ‘only’ 140,000 machines sold (the market is considered to include earth moving, cranes and road building). But in 2016 a lot of projects were released, and China boomed again, more than doubling to 340,000 machines in 2018 and 2019.

Comparatively, how big is the Chinese market?

China has become comfortably the world’s largest construction equipment market, overtaking North America. To put that into context these 340,000 machines equate to almost a third of all machines sold in the world – and at $25 billion – a quarter of the global value.

Has the market peaked?

Our research indicates that the Chinese market peaked in 2018 and 2019. What happens next is harder to predict. China can be volatile, with both a steady decline or a sharp fall in demand possibilities. The big question is whether the workload is going to fall away, or if China has now reached a long term equilibrium in terms of equipment demand.

Are the projects drying up?

China’s need for mega projects does seem to be entering a different phase. While much of the highway system is complete there is still scope for expanding the high speed rail network. The hugely ambitious Belt and Road Initiative is still far from over, and will continue to foster infrastructure development to revitalize trade routes with its neighbours and the wider world. This will come in the form of further port, rail and road projects to improve trade connections with the West. 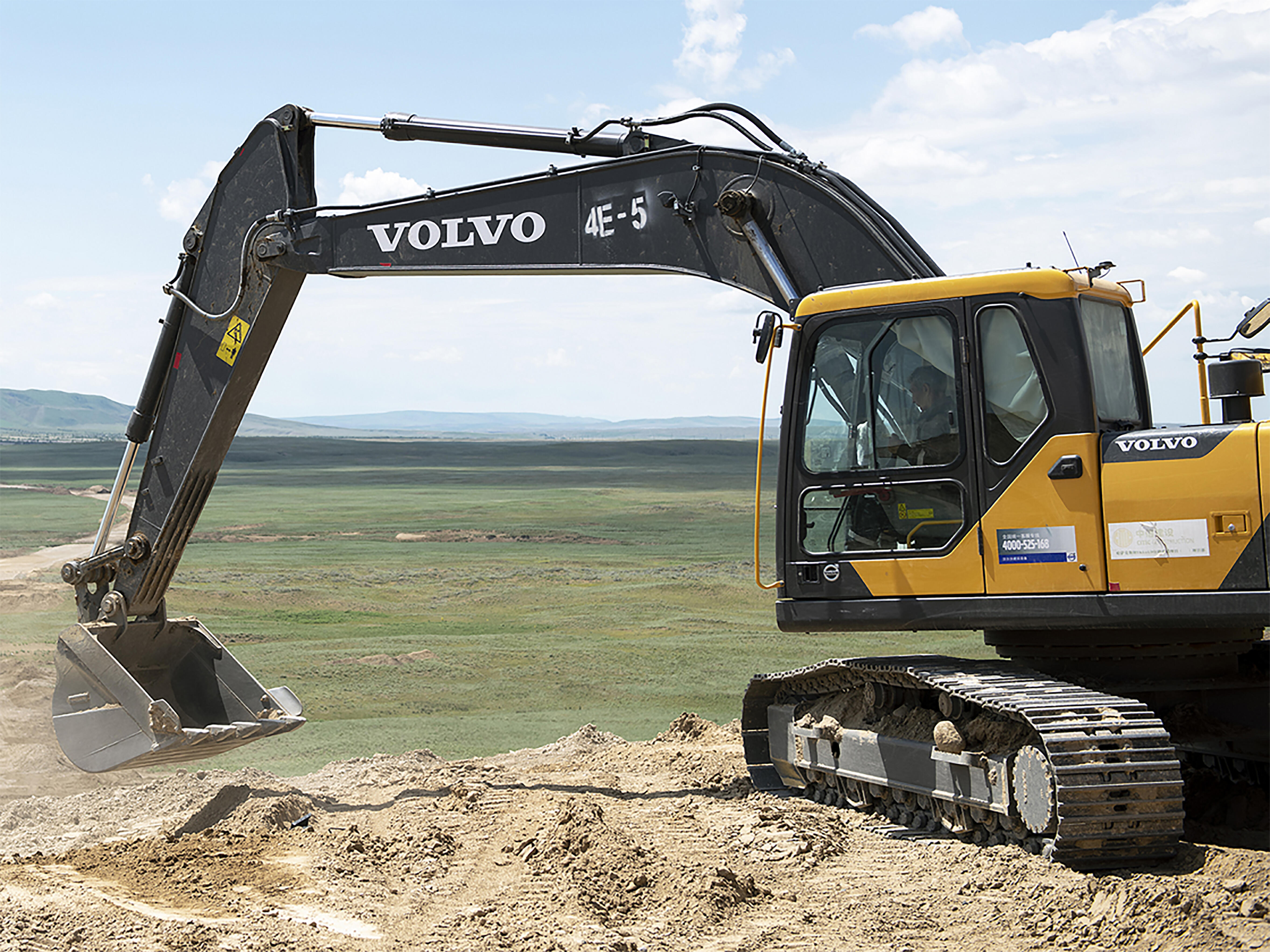 The Belt and Road Initiative is the world's largest infrastructure project.

As millions more Chinese people continue to leave the countryside, more urban development is needed, mostly in the second and third tier cities – which are still huge by normal standards. And China is now moving into a phase where its existing infrastructure – while far from old – is starting to be in need of repair. In fact, repair and maintenance will be a growing feature of the Chinese market in the years to come.


What machines are the Chinese buying?

Historically 60% of the Chinese market has consisted of wheel loaders. However, over the last 10 years there has been a realization of crawler excavators’ exceptional flexiblity, and in 2018 excavators outsold wheel loaders for the first time.


What excavators are popular?

The 20 ton excavator – the mid-sized generalist of the construction world, is still very popular in China. But there is a shift developing, with a sharp increase in demand for compact excavators in the 5-to-10 ton class. This is being driven by repair and maintenance work in cities, where compact machines’ smaller size is more convenient in congested urban environments. There is also a growing need to complete work more quickly, replacing tasks that were in the past done by manual labour. 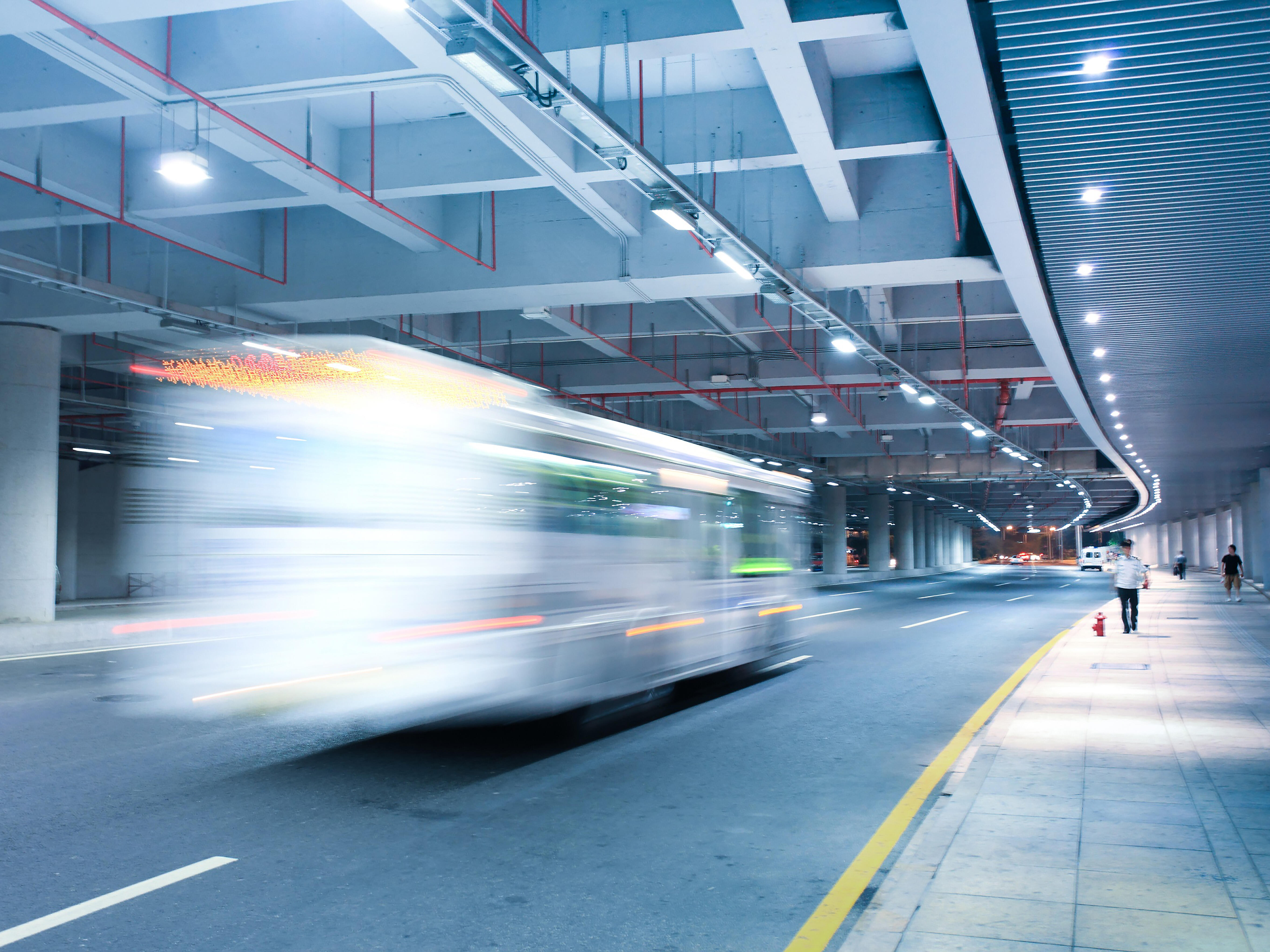 China has embraced electromobility for its buses and trains.

In certain areas – buses and trains – China is already a global leader in electromobility. We expect that to trickle down to construction equipment over time. Thanks to its clean tech and zero emissions, electric equipment will help in China’s bid to improve air quality. With electric machines appearing first in compact sizes, and this segment growing so rapidly, China could well become a huge volume market for this new technology. With China’s ability to embrace new technology and make large-scale change happen, once the price of batteries falls and the power densities rise, expect electric machine sales to soar in China.


So what happens next in China?

Our research suggests that the market has peaked and that there will be a decline in equipment sales in 2020. The big question is whether this will be a normal cyclical slowdown or something more violent. There are risks in the market: it has grown so strongly – adding 200,000 machines in the last two years alone, that there is now a lot of quite new machines in the market. So it’s difficult to predict which path China will take. What is clear is that we are at a turning point in the business cycle.


What can be done to prevent a rapid decline?

In order to prevent a bursting of the bubble the industry needs to learn the lessons of the last sharp downturn. Inadvisable commercial practices should be avoided – such as flooding the market with payment holidays and overly good repayment schedules in new machine sales – and price discipline maintained. This will allow the steam to come off an overheated market and allow it to cool gradually. 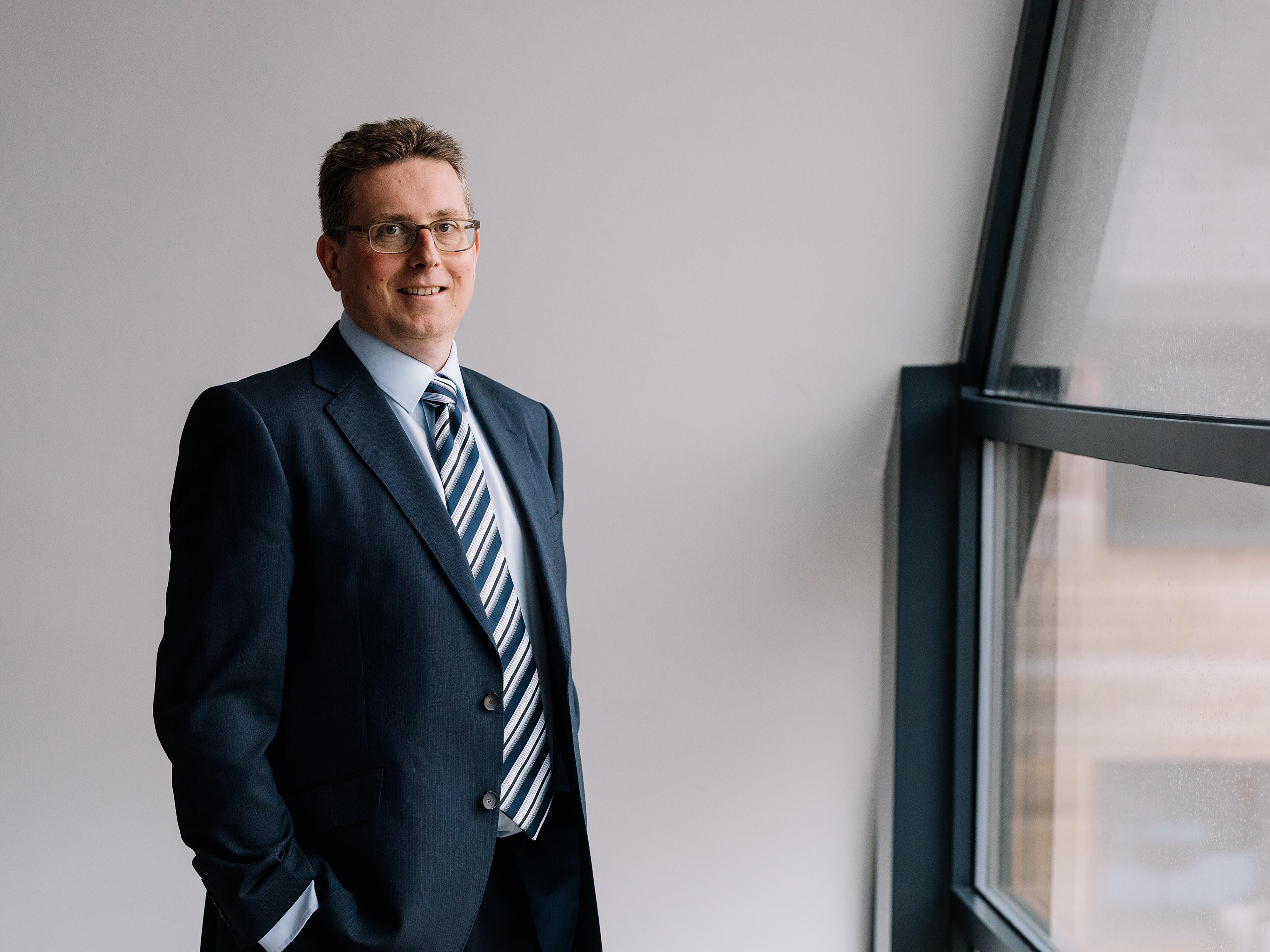 Chris Sleight is recognized as one of the world’s leading authorities on global construction equipment markets. He holds an honours degree in civil engineering and in a 20-year career with KHL Group has edited several construction publications before adopting the role of Managing Director at Off-Highway Research. There Chris transferred to the market intelligence, forecasting and management consultancy business, where his role involves the research and analysis of the global off-road equipment sector.