If London plans to be a zero-carbon city by 2050, there have to be huge changes in policy, transport infrastructure and public attitude. Volvo Construction Equipment talks to Mark Poulton, Vehicle Technology Manager and Principal Technical Specialist at Transport for London (TfL) to see how this European capital is joining the charge in electromobility.

When was electromobility first introduced to London and where are we today?

London has long been a poster child for electromobility. We have the oldest electric underground system in the world with the first deep-level electric tube line opening in 1890. However, when it comes to electric vehicles (EVs), like cars and buses, we have the challenge of needing to replace our whole fleet of vehicles. EVs started to pick up in London just over a decade ago, with the first electric cars and charge point systems introduced to Westminster, a 21.5km2 region in the center of the city in 2006.

But it was the Mayor’s Electric Vehicle Delivery Plan in 2009 that really kickstarted a more coordinated effort to introduce charging points across London. By 2011, there had been major developments and the introduction of Source London’s charge point network which is still in use today.

What are some current initiatives to electrify London and are there big plans for the future?

There are more than 30 million transport trips taken every weekday across London and 80% of those are on the road network. So making the road network greener is incredibly important.

Every day the bus network in London delivers approximately 50% more passenger trips than those taken on the London Underground. This creates an imperative to focus on our bus service. By 2037, at the latest, we want our whole London bus fleet to be zero emissions (either battery electric or hydrogen fuel cell). Currently, a third of our 9,500 buses are either electric or hybrid, with more than 150 fully electric buses on our streets and a further 68 electric double deckers due on the roads by the summer. And 10 existing hydrogen fuel cell buses are to be joined by a further 20 next year.

Another policy that came into effect last year was to require all newly licensed black cabs to be zero-emission capable. At the moment there are over 1,500 plug-in hybrid black cabs in operation. Over the next few years, this policy will be extended to private hire taxis, or minicabs, as well.

How do EVs affect how we plan our cities and what new infrastructure can we expect?

Unlike, the new smart cities that are springing up around the world, London must rework its existing – and in many cases historic – infrastructure to accommodate electromobility.

One of the ways established cities can introduce electromobility’s supporting infrastructure is to rework existing utilities. For example, there are now hundreds of electric vehicle charging points integrated into street lamp posts throughout London. As streetlights are replaced with LEDs, which are 90% more efficient, you can free up some of this electric capacity to charge EVs without replacing or building new cable networks.

Another approach to address the need for charging infrastructure is the ‘petrol station model’ – clusters of rapid charging points, where people can quickly top up their vehicles. However, rapid charging hubs like these require lots of power, and the only way to afford all this energy is to make them attractive places for people to go to spend money. So we then need to think about what other services could be included to make these options sustainable.

Interestingly, the introduction of electromobility not only changes how we plan our cities physically but also how we plan them socially and economically – making it essential to involve stakeholders early in the planning process.

How will electromobility affect the economy?

There is often this idea that electromobility and the introduction of clean tech puts a huge economic strain on society and initially it can seem that way. But there is a lot of research into how electromobility actually offers commercial benefits too.

For example, there are currently ongoing London trials into using EVs as mobile batteries that can move electricity around the grid to where it is most needed – into the city during the day, via commuters’ EVs, then back to the suburbs in the evenings. In this way the EVs act collectively as virtual power stations, delivering power to where it is needed and saving electricity and consumers’ money, as well as limiting the need for costly upgrades to the public electricity network.

Another added benefit is that EVs can, over time, reduce the cost pressures on our healthcare system. In the UK, a study found that switching a million cars from diesel to electric would save more than £360m ($470m) in health costs from local air pollution per year. Today, thousands of Londoners die prematurely from exposure to high levels of air pollution.

What can other cities learn from London’s continued journey into electromobility?

I think a key takeaway is that it’s better to make a start and do something to promote and facilitate electromobility than spend a long time planning the perfect infrastructure roll out. It’s essential to start to normalize electromobility. EVs are already making a difference in helping to clean up London’s polluted air and will help on the journey to be a fully zero carbon city. A crucial aspect of this is that we endeavor to future proof the charging infrastructure to avoid stranded assets and deploy new smart technology to leverage existing electricity networks and maximize their capacity before investing in expensive grid upgrades. 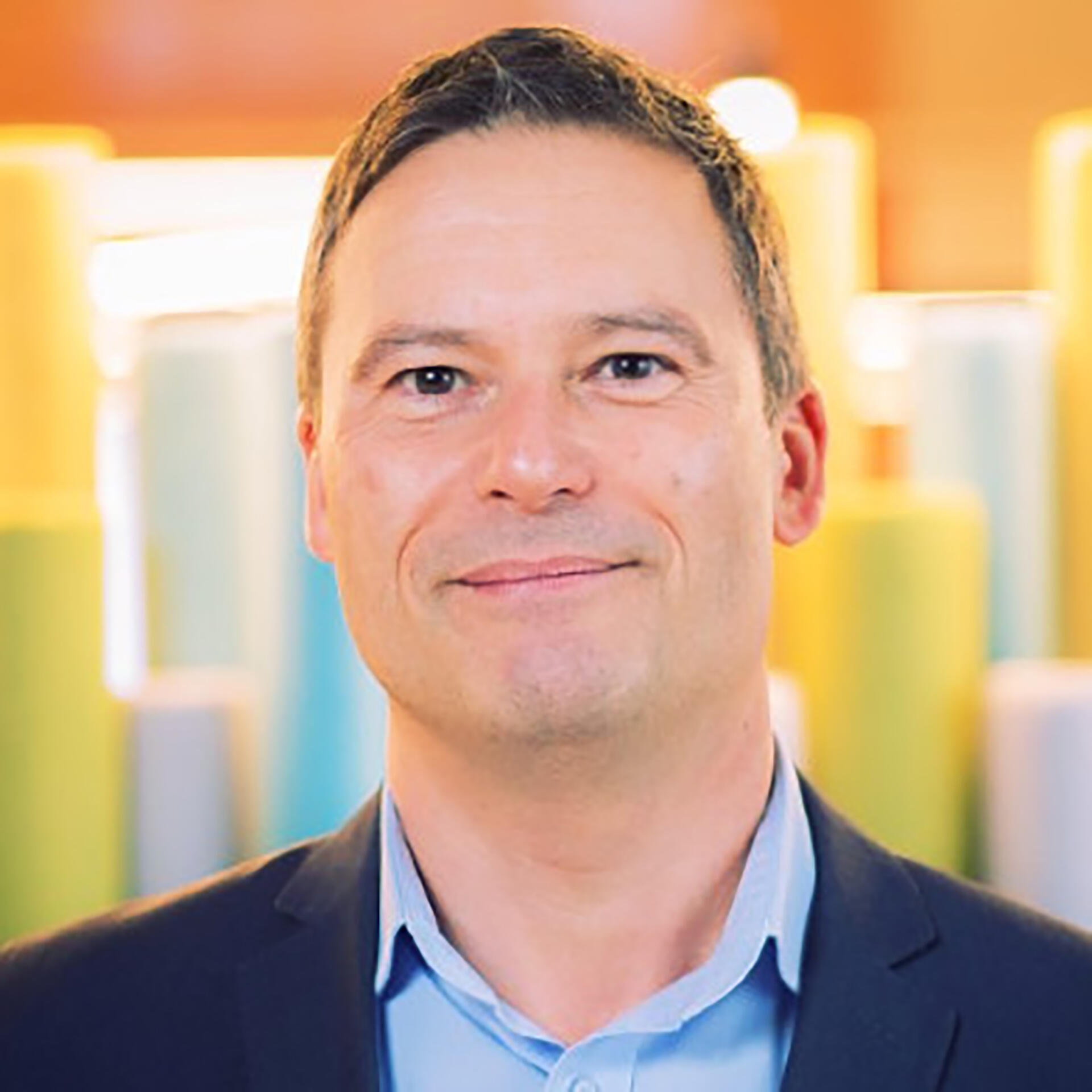