China tops the league of the world's most influential construction companies

Four of the largest construction companies in the world are based in China, with French-owned Vinci coming in fifth place. Volvo Construction Equipment takes a look at these Chinese giants and explores their influence on the world of construction.

Volvo excavator working in Kazakhstan on the Belt and Road Initiative.

Since the 1950s, China has moved away from the agriculture sector towards industrialization. Now industry and construction account for about 48% of China’s GDP and the country is ranked first worldwide in construction output. Ambitious projects like the Belt and Road Initiative are not the only major Chinese infrastructure projects happening today – the country’s influence is also being felt across Asia, in Europe and North, Central and West Africa. Every year a league table ranks the worlds' biggest construction contractors by sales figures – and this year half of the top ten contractors on the list are Chinese. We take a closer look at these construction titans. 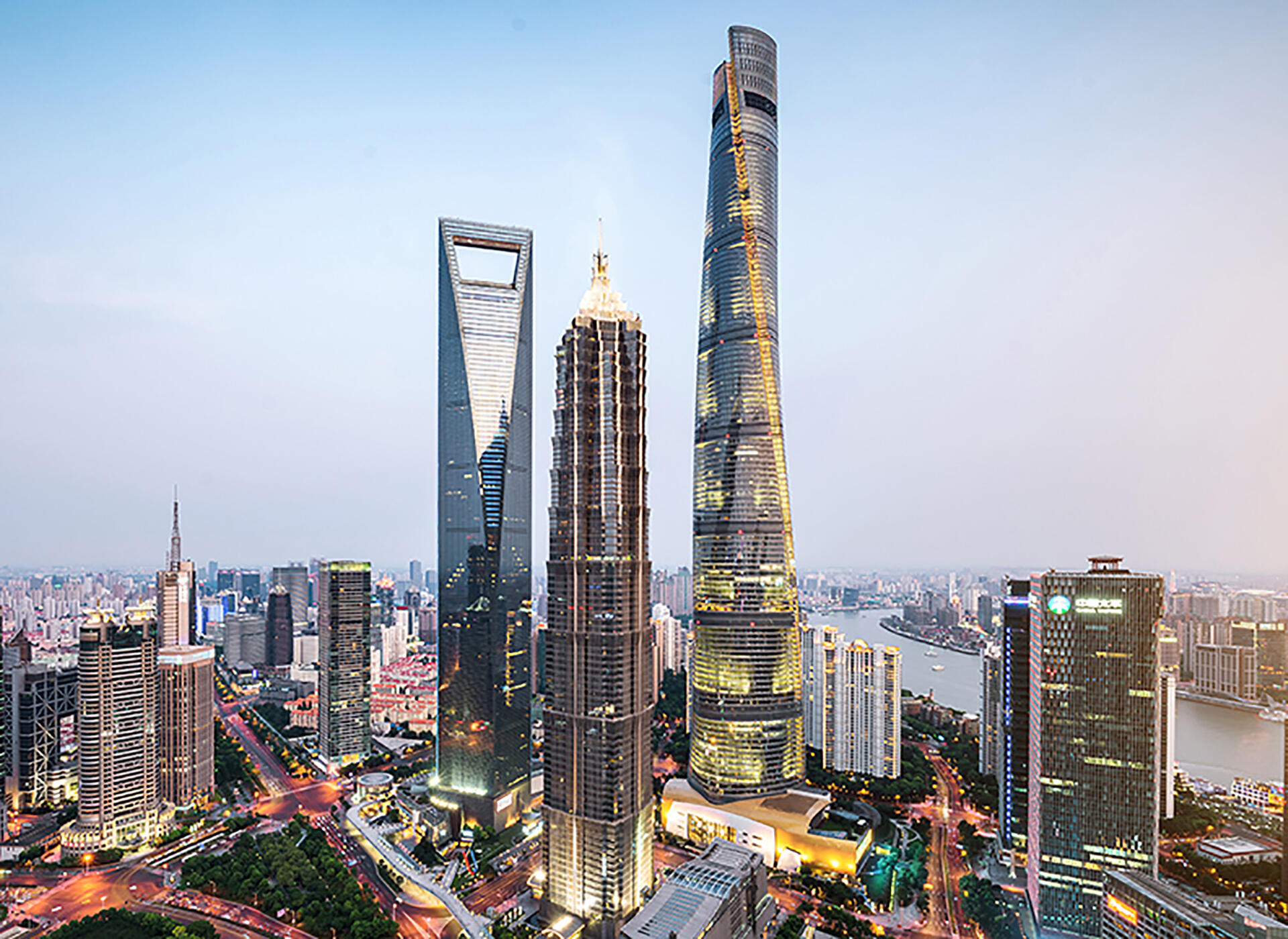 The year, China State Construction and Engineering was ranked the largest engineering contractor in the world for the 14th year in a row – with sales of US$178 billion. They have built more than 90% of China’s skyscrapers above 300m, three-quarters of China’s key airports, three-quarters of China’s satellite launch bases, one-third of urban utility tunnels and half of China’s nuclear power stations. As well as dominating the local market – with builds such as the Shanghai World Financial Center – the company also has a big influence overseas. This year the company received the 2018-2019 Architectural Achievement Award of the American Society of Civil Engineer (ASCE) Metropolitan Sector for their work renovating the Gerritsen Intel Bridge, in Brooklyn, New York. The company have also stepped in during natural disasters. In March, the Cyclone Idai destroyed coastal areas of Mozambique. China State Construction launched a rescue operation to help restore power and repair national highways in the city of Beira, their actions were highly praised by the local government and people. 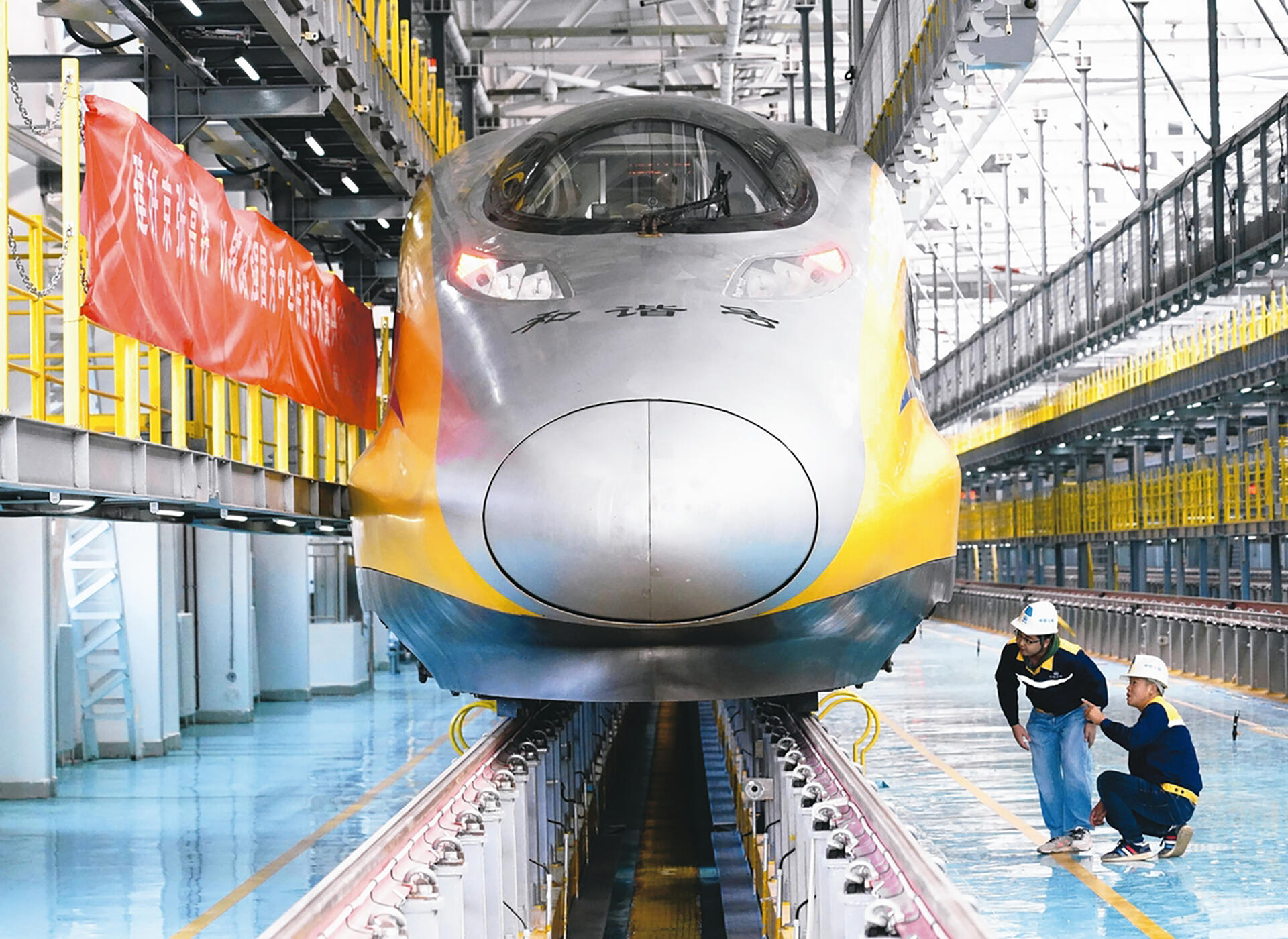 The second largest construction company in 2019 is China Railway Group (CREC). Maintaining the same position as last year, the company increased sales from US$101 billion to US$111 billion. With more than 120 years of experience, this company is not new to the construction game. CREC covers almost all fields of infrastructure from railways, highways and housing to water conservation and hydropower stations and even harbors and docks. Currently the company is operating in more than 90 countries and regions in Asia, Africa, Europe, South America and the Atlantic. But that’s not all. The company also has an extensive Research and Development sector with an impressive 1,661 invention patents. One of the company’s main focuses is exploring high-speed rail transportation at the National Engineering Laboratory for High-Speed Railway Construction. 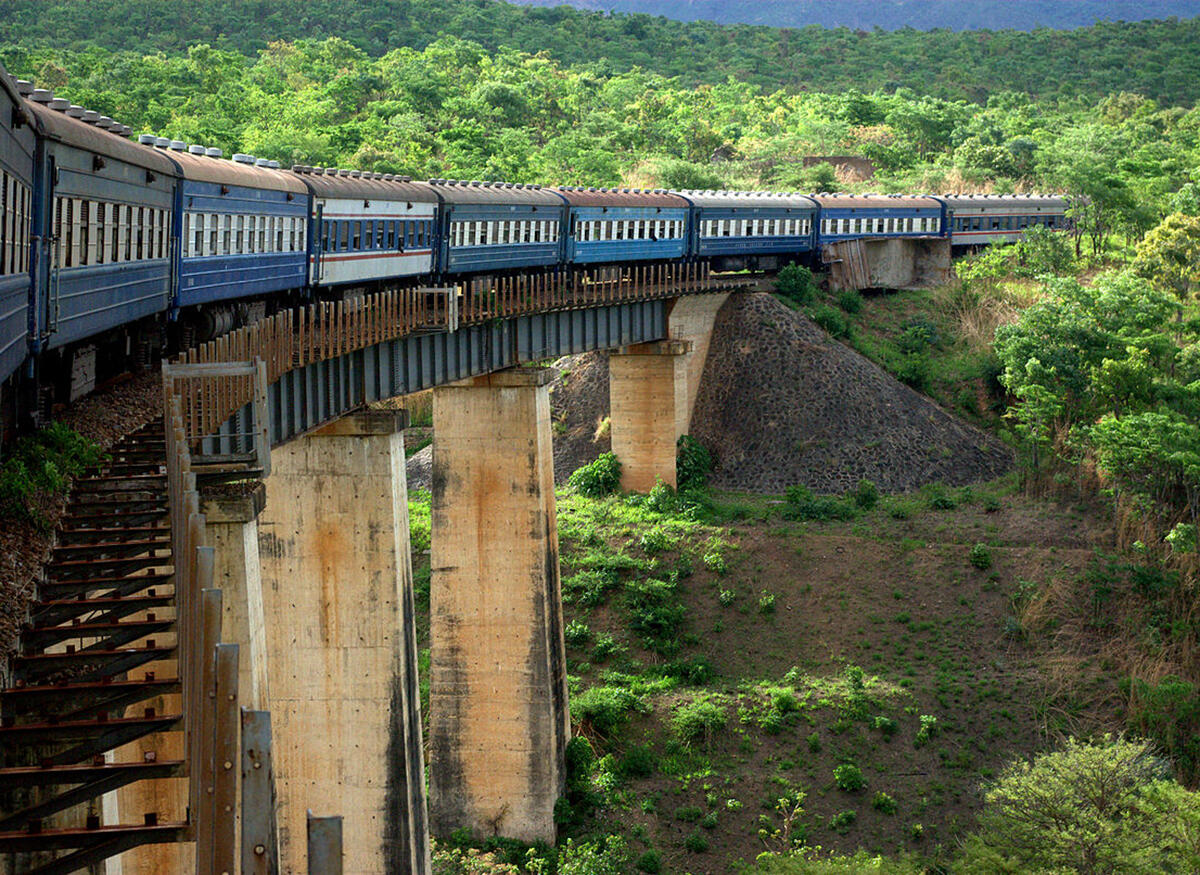 In third place is China Railway Construction Corporation (CRCC) with an impressive increase in sales from US$99 billion last year to US$109 billion this year. CRCC is a leader in project design and construction of plateau railways, high-speed railways, highways, bridges, tunnels and urban railways. Most notably, CRCC has joined the United Nations Global Compact Organization – the world’s largest corporate sustainability initiative – and has overseas operations in nearly 100 countries and regions. Since their first overseas project in the 1960’s – the Tanzam Railway and the Pyongyang Subway – CRCC has been involved in the construction of the second phase of the Ankara-Istanbul High-speed Railway in Turkey, the Benguela Railway in Angola, the Railway Modernization Project in Nigeria and the Algeria East-west Highway to name a few. 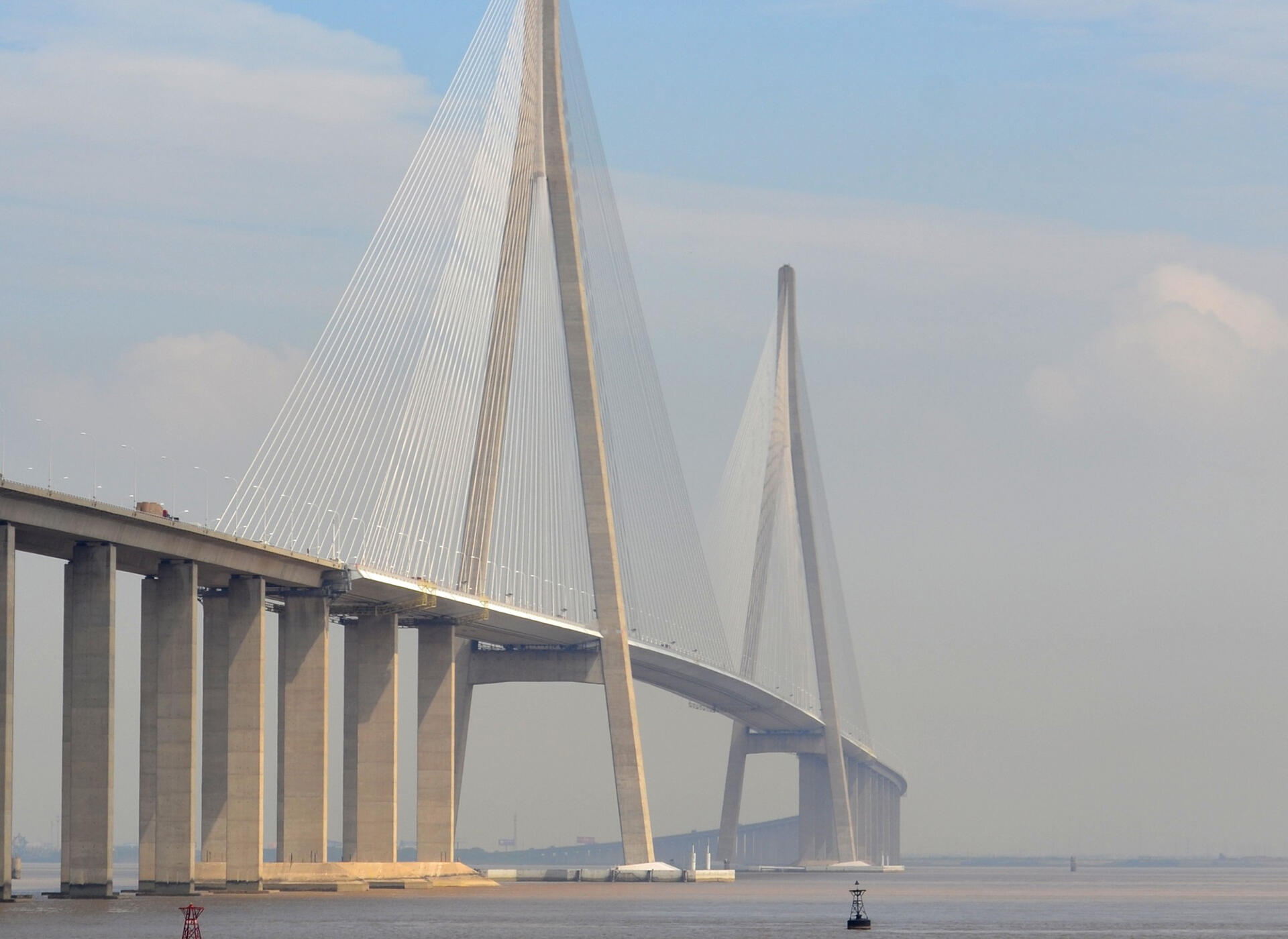 The Su-Tong bridge on the Yangtze River one of CCCC many engineering feats. Photo courtesy of en.ccccltd.cn

And maintaining the same ranking as last year, China Communications Construction Company (CCCC) comes fourth on the list of largest construction companies. CCCC is the largest port construction and design company in China, a leading company in road and bridge construction and design, a leading railway construction company, the largest dredging company in China and the second-largest dredging company (in terms of dredging capacity) in the world. The company is responsible for some of the most impressive engineering feats both in China – like the Su-Tong bridge which stretches more than 8km between Nantong and Changshu – but also major projects oversees – like the second bridge of Penang in Malaysia, the man-made island project of Macao International Airport and the highway repair project of Tajikistan – Uzbekistan.