The visionaries shaping our future cities

Did you know that cities account for three quarters of all global carbon emissions? Here we highlight the experts who are striving to create a cleaner and more socially responsible urban environment.

With more than half of us living in urban areas, the challenge is on to build cities that are more sustainable.
According to the United Nations, by 2050, more than two thirds of the world’s entire population will be squeezed into urban hotspots. As our megacities swell, the challenge to build cities that are sustainable, liveable and meet the needs of its people becomes more urgent. In this article, Volvo Construction Equipment (Volvo CE) examines four ways to manage our future cities and focuses on the people and ideas that are stimulating the fightback against carbon emissions.

Professor Xuemei Bai is a leading expert and thought leader on urbanization and sustainability. She was recently awarded the Volvo Environment Prize 2018 for her work to resolve the population burden – particularly in the rapidly growing urban areas of East Asia. At the core of her research is how to do the right things after new urban areas are built. With cities contributing to about 75% of global CO2 emissions from energy use, she believes that making our cities sustainable entails introducing processes that mimick those in natural ecosystems, and making material and energy use more circular.

The Professor in Urban Environment and Human Ecology at the Fenner School of Environment and Society at the Australian National University in Canberra says: “Urbanization is arguably one of the biggest social transformations of our time. More than half of the world’s population lives in cities, and the trend keeps growing at an unprecedented rate. It is sometimes said that sustainability will be won or lost in cities. I would go one step further and say that sustainability will be won or lost in cities in the Global South.”
Nowhere in the world has the scale and speed of urbanization been more overwhelming than in the developing south. In just 30 years, nearly 500 million people have moved from rural areas into China’s major cities. And in Lagos, Nigeria, the population has grown from 200,000 to nearly 20 million in just two generations. 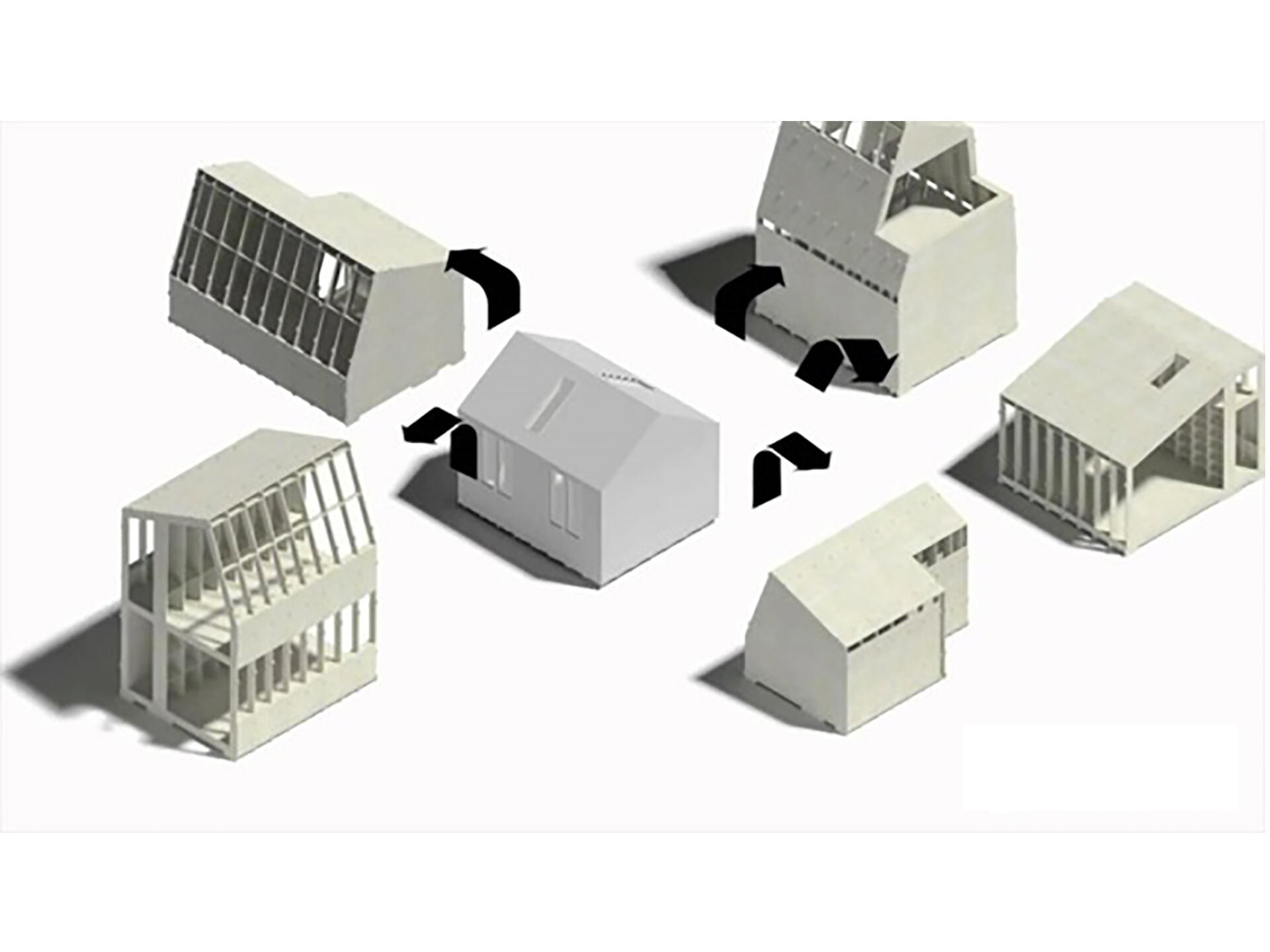 The WikiHouse system puts construction back into the hands of the people.

Finding a way to develop these fast growing cities in the most sustainable way possible has been a challenge that has attracted a number of creative solutions from the experts. One such provocative idea has been initiated by architect Alastair Parvin, whose goal is to put sustainability into the hands of its residents.
Taking modular construction one step further, his open-source WikiHouse system allows people to literally download and build the basic chassis of a house using 3D printed sheets of plywood – almost like a giant Ikea flat pack. Alastair hails it as a 21st Century solution that can also be implemented during moments of crisis, such as post-earthquake housing development.
“If we’re serious about problems like climate change, urbanization and health, actually our existing development models aren’t going to do it,” he says. “What these technologies are doing is radically lowering the thresholds of time and cost and skill. They are challenging the idea that if you want something to be affordable it’s got to be one-size-fits-all.”

3. Changing the way we move

Meanwhile San Francisco-based urban planner Peter Calthorpe believes that avoiding the worst impacts of climate change is not just about sustainable design but about setting achievable standards for low carbon cities. One of his key principals is to re-evaulate the way we move – designing our cities with pedestrians in mind, rather than the automobile.
He said during a recent TED talk: “If only a third of the people have cars, why do we give 100% of our streets to cars? What if we gave 70% of the streets to car-free activity, to everybody else, so that the transit could move well for them, so that they could walk, so they could bike?” 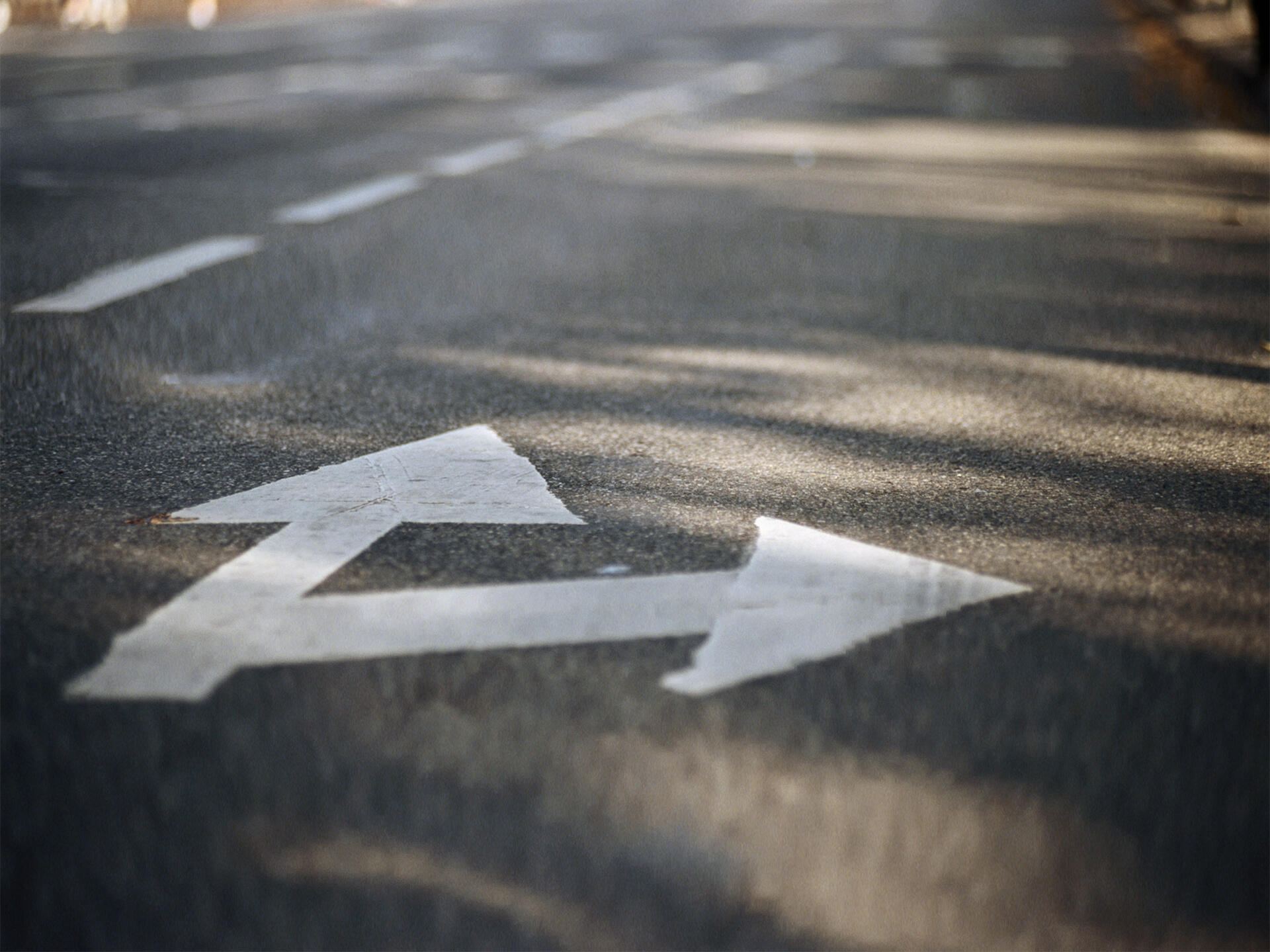 Around one quarter of global carbon emissions come from the transportation of people and goods.

Around one quarter of global carbon emissions come from the transportation of people and goods, according to WWF. Radically changing how we design our cities’ networks of roads and pathways will go a long way to building lower-carbon cities. But while vehicles are still required to move people around, our best solution is to drive forward regulations such as low emission zones (LEZs) or the electrification of public transport such as the zero emission transport offered by Volvo Buses.

With the scale of construction increasing at such a speed, experts agree there needs to be rules and regulations in place to set the targets for sustainable urban development. LEZs are one such example, as are standards such as PAS2080, which is the world’s first framework for managing carbon in infrastructure.
Terri Wills, CEO of the World Green Building Council, believes these regulations will help to fully decarbonize the construction sector, particularly in the Global South where infrastructure and building work is happening on an unprecedented scale. She says: “To really reduce and change the emissions from the infrastructure sector, we have to work with cities and through city mayors, because that is where the change is happening. Standards such as PAS2080 are important because they set a definition and a trajectory that sets the companies on a pathway to reducing emissions.”
Around the world, it is standards like these that can really spur leadership to push for stronger carbon reduction goals. And while climate change remains our biggest global challenge, the thought leaders spearheading these and other sustainability initiatives are our best drivers for change.
Downloads