How the EU is in danger of making construction less productive

Proposed European data privacy laws could hinder the flow of data around construction sites. In this article Riccardo Viaggi, Secretary General of the Committee for European Construction Equipment (CECE) talks about how the EU can be both a force for good and ill when it comes to boosting construction’s output.

While other industries have radically modernized their processes, construction remains one of the most stagnant major industries in the world, still using many of the same methods first used in the 19th century. As a result, productivity is falling, the construction workforce is shrinking, and demand for construction continually outpaces supply. So how can legislation help boost productivity? That was the theme of questions asked of CECE Secretary General Riccardo Viaggi.

Some parts of the business have done better than others, so it is not always deserved. We build highways now with far fewer people than in the past and construction equipment has made far bigger strides than other parts of the construction value chain. From an engineering point of view, we are doing our bit.

Why are we less productive than other industries?

There is no one culprit – it’s become an intrinsic part of the industry. Construction is still fragmented and labor intensive, much more than industries that have found ways to automate most of their processes. 90% of those working in construction are male, too few of them are young and so this lack of diversity is holding back progress and the adoption of new ideas. Digitization is a classic example of this – a recent report by management consultants McKinsey ranked construction as among the least digitized in Europe.

Are laws and regulations stopping us being more productive?

Often the problem is not the regulations themselves, but how – or even if – they are implemented at a local level. If they are not implemented as agreed – emissions regulations, for instance – then that can be counterproductive to improving not just productivity, but also make European manufacturers less competitive.

What is the European Commission (EC) doing to make construction more productive?

The current European Commission is looking at industrial productivity and competitiveness as an important measure when making new legislation. This is a relatively new goal.

What has the European Commission done for us lately?

The forthcoming EU Stage V emissions regulations cover a much wider range of engine powers than before. The construction sector has been involved in the drafting of these new laws and has had its concerns factored into the final legislation. The way other regions of the world emulate it will be a test of the competitiveness of European construction equipment manufacturers.

Is there too much regulation in Europe?

In Europe, we are leading but other regions are not catching up as fast as we would like. But it must happen, as initiatives such as low emission zones in cities will become commonplace, dictating the use of low emission technology.

Are there any regulations being proposed that would hurt productivity?

The discussions around data privacy, if approved in their current state, would be totally counterproductive to the productivity of the construction industry. The EC wants to legislate data for our industry in the same way as for personal privacy with say Facebook and Google. Using the ‘model of consent’ is an inappropriate way to manage data in a business-to-business construction site.

These data laws have the potential to suffocate the digitization of the construction industry. This is a real risk to the emergence of the data economy and could be a backward step in terms of productivity. 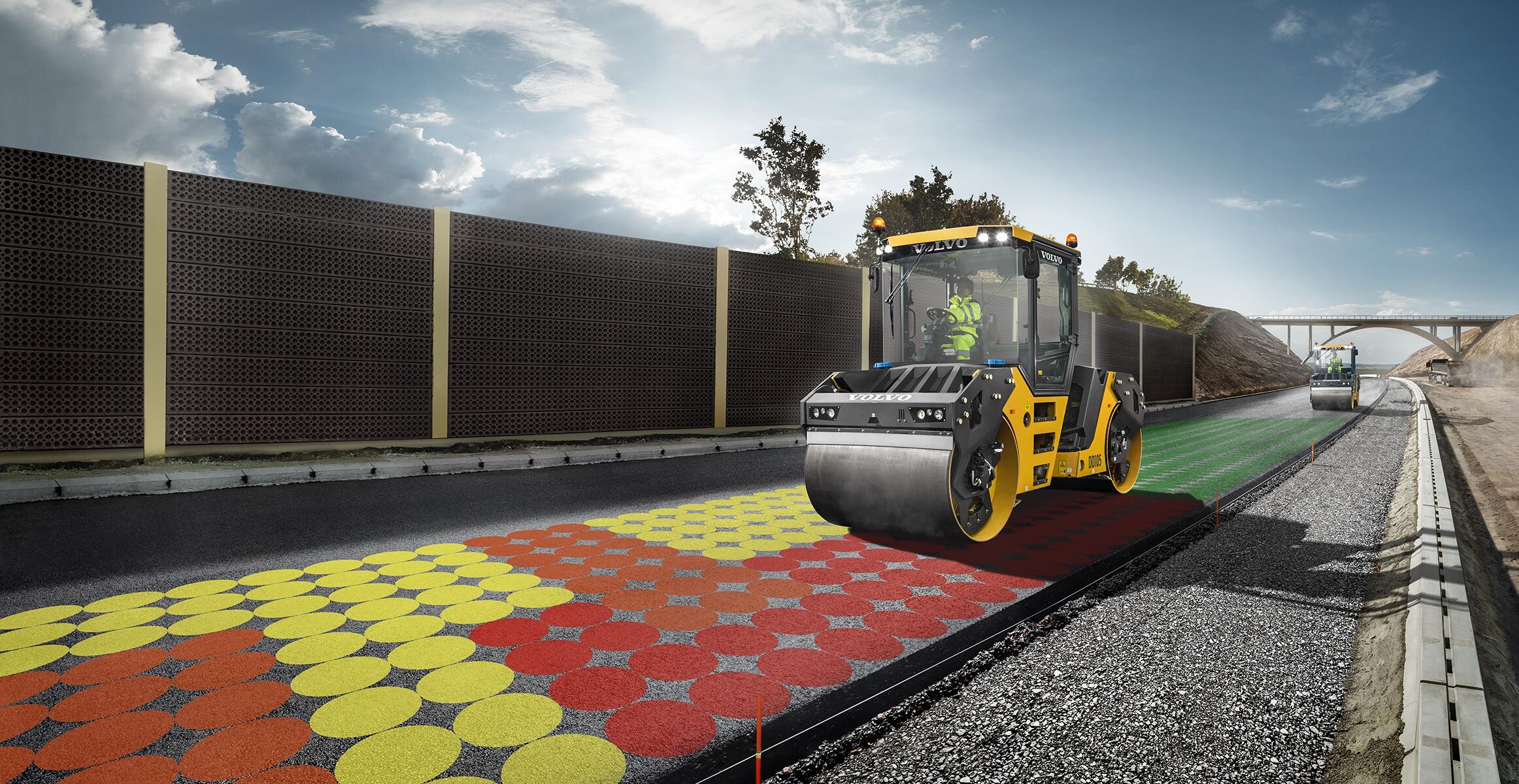 How can digitization boost productivity in construction?

The ability to run a site in a seamless digital way on a platform using a single information source where everyone cooperates and looks at the same documents, drawings and specifications will be the first simple step towards eliminating errors and improving productivity.

Does it have a role to play in construction machines?

It’s not a question of whether it will happen, it already is. Sensors on machines are already relaying information to the operator and owners/manufacturers. It’s only a small step before machine-to-machine communication revolutionizes the industry. For example, an asphalt truck feeding a paver will soon be able to send a signal to the next truck to come forward – and inform the asphalt plant to produce more. Measures such as this will eliminate waste in the system, cutting time and cost in the process. 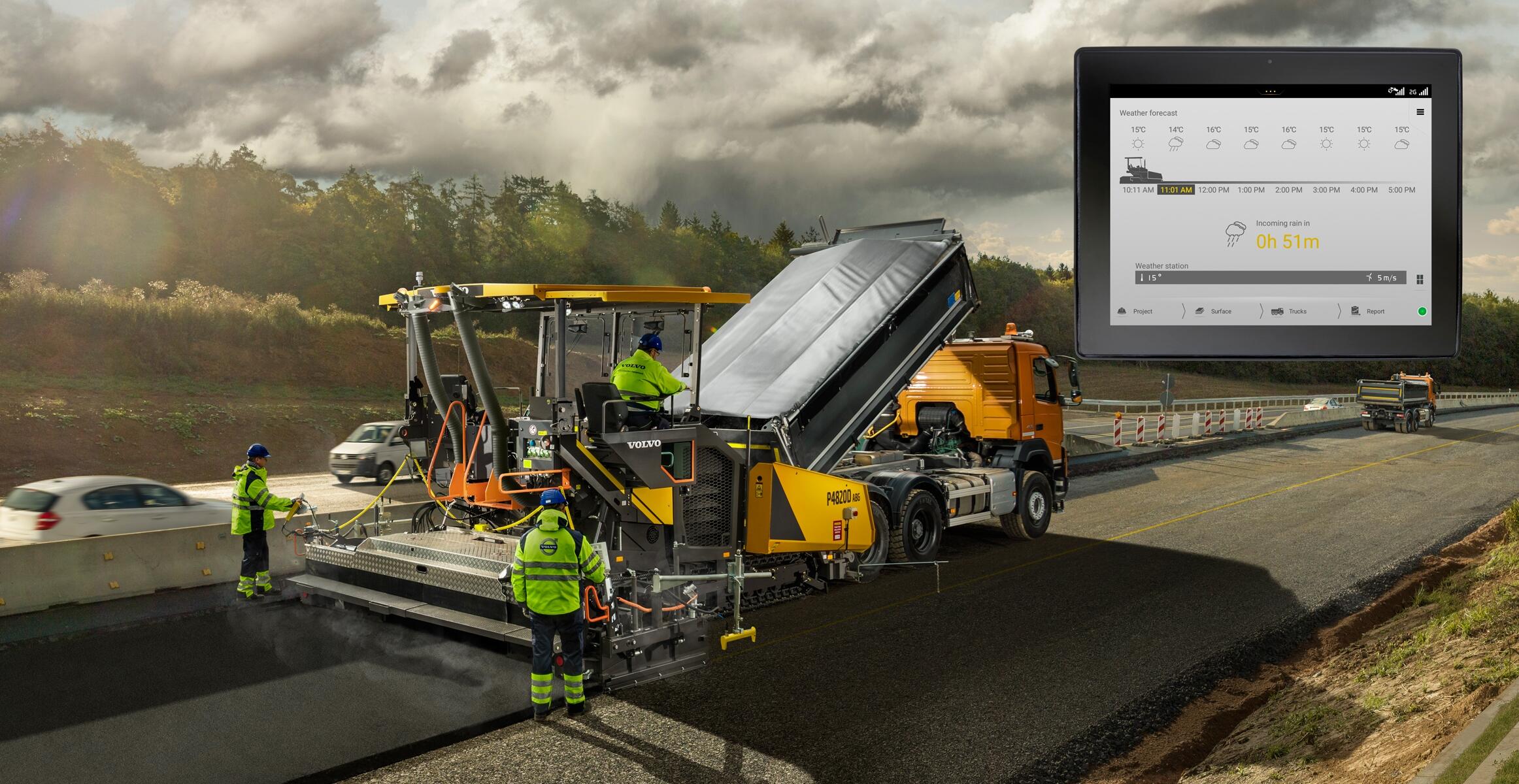 We help by projecting our members’ positions and opinions in a single, clear, and simple voice to the EU institutions. The end goals are to become more relevant and strategic when it comes to political considerations and influence how new legislation is drawn up in Brussels. And then our job is to help colleagues in national institutions to implement these new laws in a proper way at local level.