Five of the remotest cities in the world

Growing urbanization in some of the hardest to reach spots on earth can be difficult to manage, but for thousands of years humans have persevered and created incredible cities in the most out-of-the-way locations.

Cities have historically been built around natural commodities, production and trade – usually in easy to access locations along rivers or coastlines. But some cities spring up in the most unexpected places. Here Volvo Construction Equipment takes a trip around the globe to explore some of the remotest cities in the world. 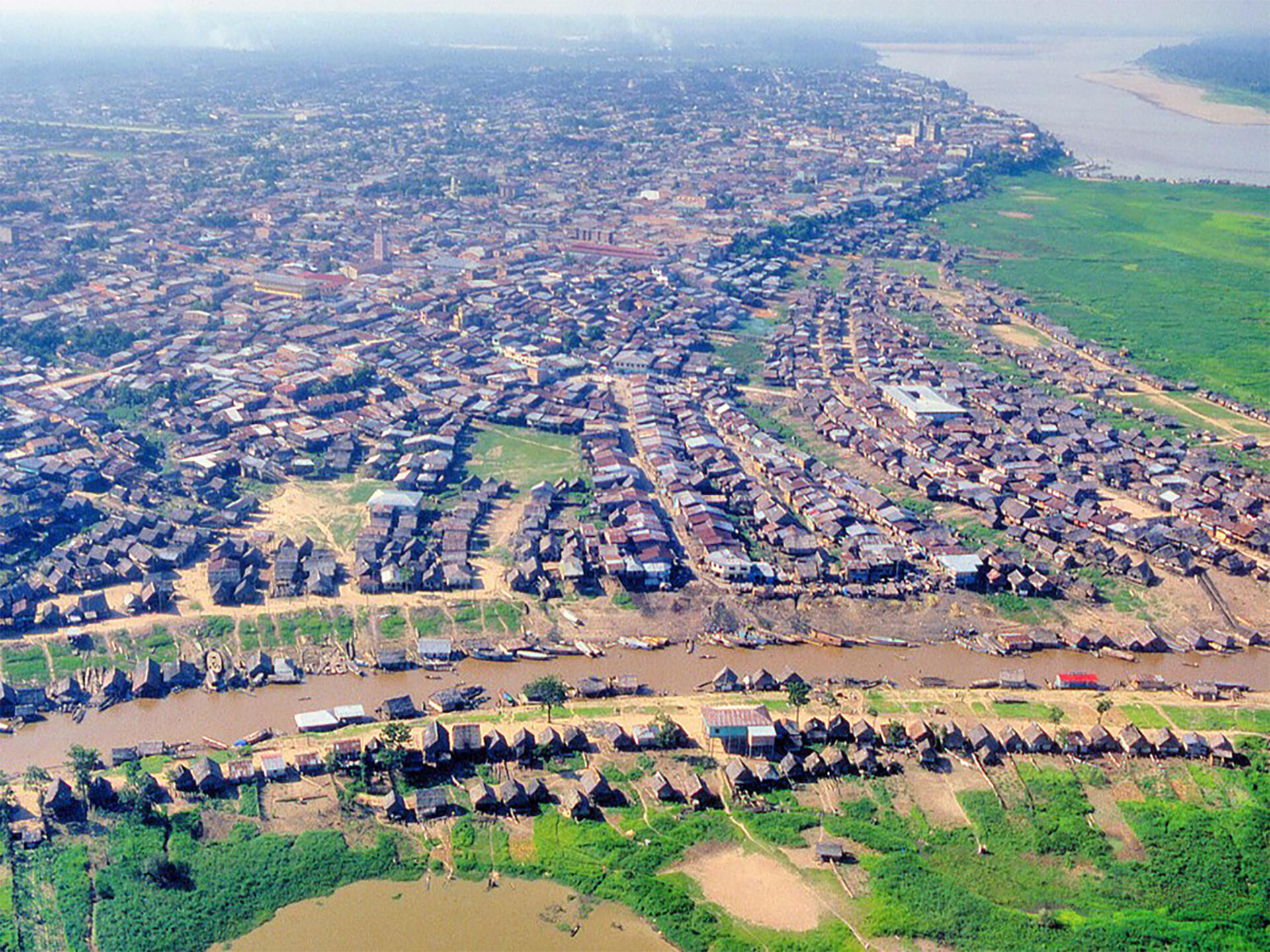 Bordered by the Amazon river on one side and impenetrable rainforest on the other this Peruvian city is the largest city on Earth without road access – with a population of 371,000, as of 2007. There is one road out of the city but it dead-ends in a small settlement 65 miles away. It takes an average of four days, by boat, to reach the neighboring city of Yurimaguas. Due to its remoteness everything from water to motorbikes must be imported in by boat and plane making the price for imports sky-high by Peruvian standards.

Although there have been indigenous populations in the area for thousands of years the settlement only really started to grow in the 1880-1914 during the South American rubber boom. However, in the last century, when rubber production shifted to Malaysia, the population of Iquito has remained static minus a few small impacts from oil, tourism and the black market. 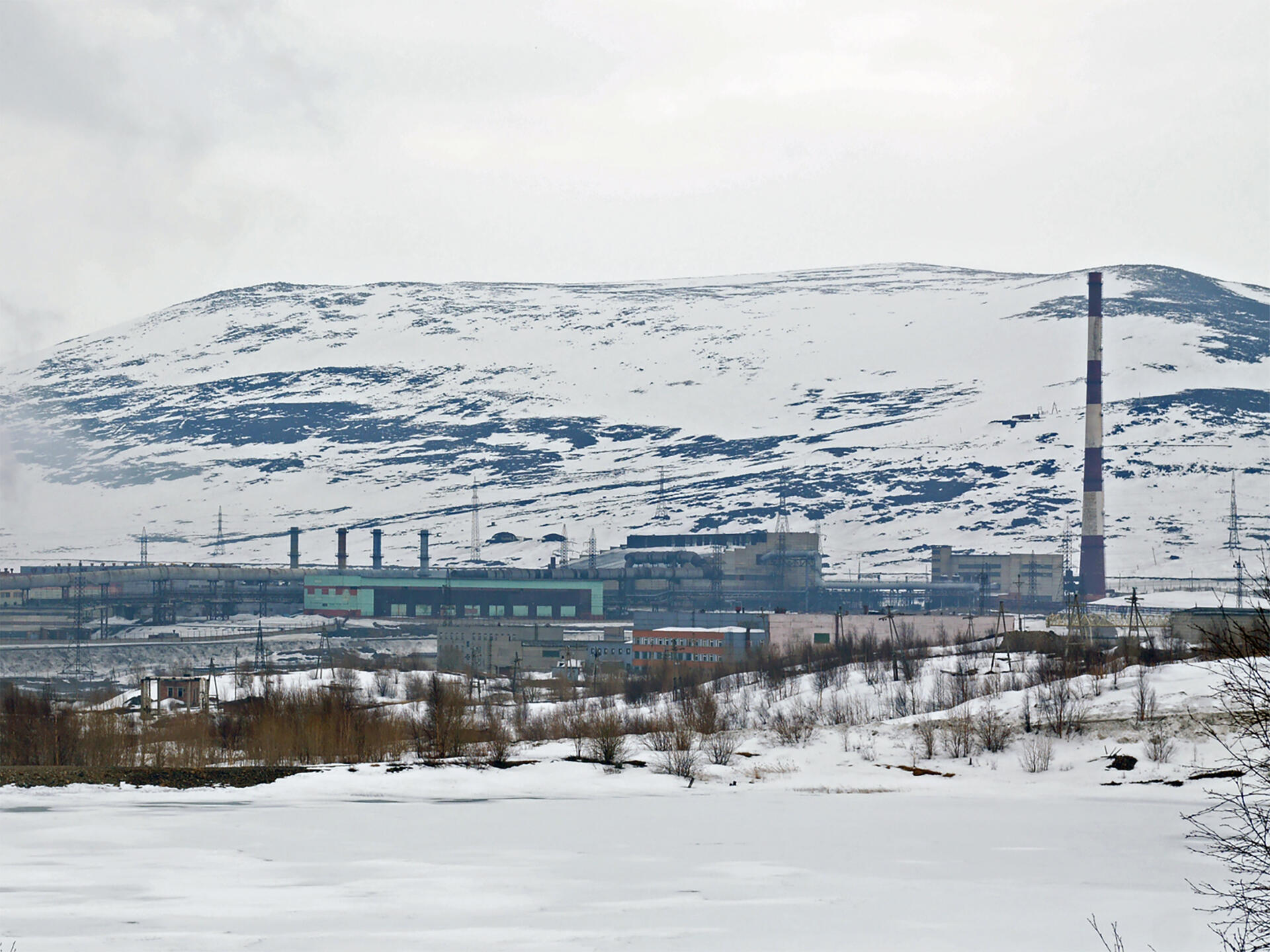 Located more than 2,800 km northeast of Moscow, Norilsk is the world’s northernmost city with more than 100,000 inhabitants and the second largest city, after Murmansk, inside the Arctic Circle. With no roads to mainland Russia, the 175,000 residents’ only connection to the outside world is via airplane. This industrial city was founded in the 1920s around the mining-metallurgic complex and the Soviet forced-labor camps. However, in 2014, the Norilsk Nickel Company (Nornickel) invested $43.9 million to provide a fiber-optic line to Norilsk's industrial district. The four-year project, culminating at the end of 2017, has meant Norilsk is connected to the rest of civilization like never before. The fiber-optic line runs a total length of 956 km from Novy Urengoy and is a feat of infrastructure development. 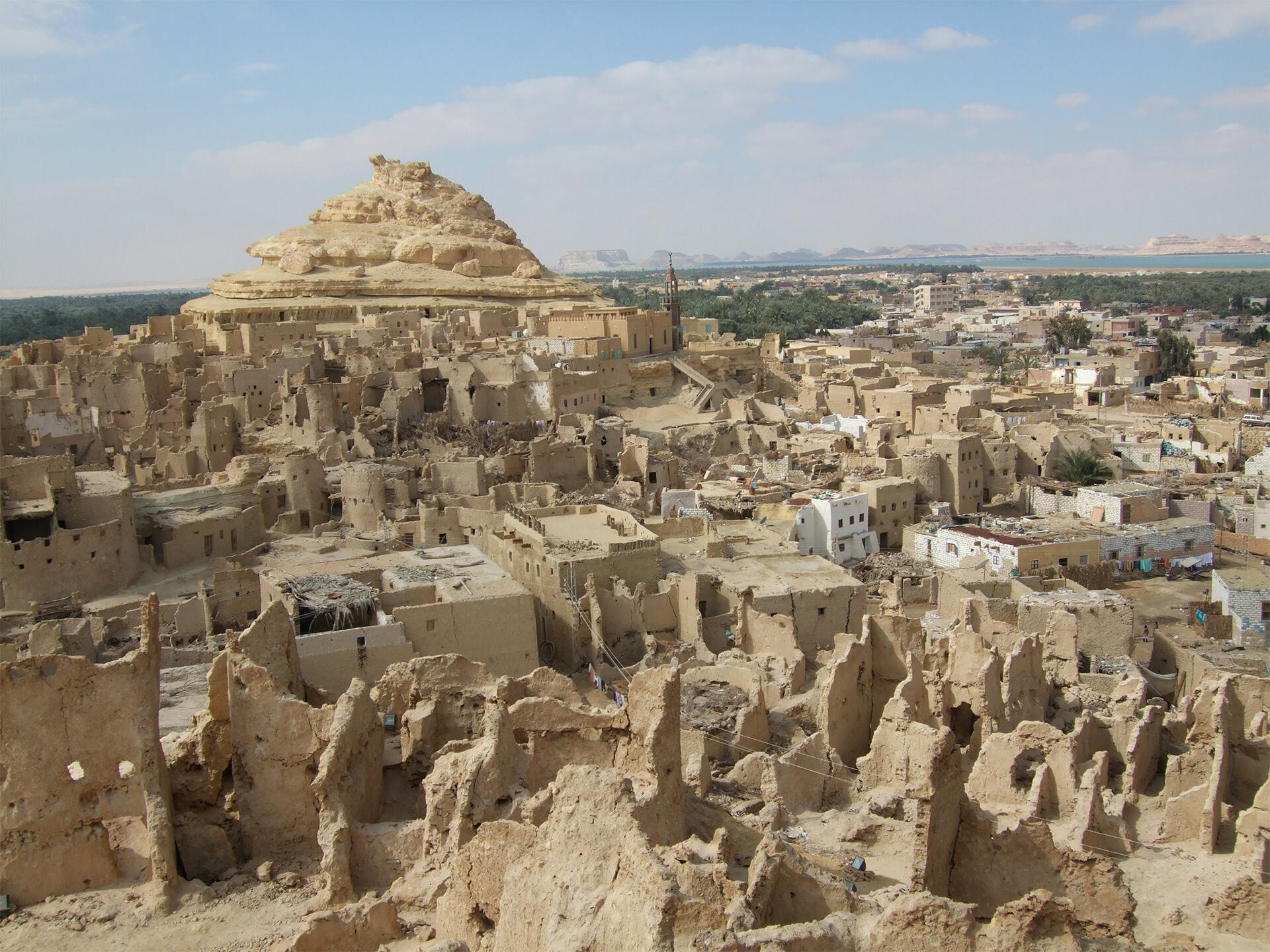 In terms of distance from civilization, Siwa Oasis is not very remote. You can hop on a bus in Cairo and be in the city in less than half a day. But this city of 23,000 is located in the middle of the Sahara Desert. With record highs of 48.2 °C (118.8 °F) this is not an easy place to survive let alone thrive, but this city has existed since 10,000 BC. Life has been sustained here by the 200 water springs that are scattered around the city. The harsh desert landscape surrounding Siwa almost completely cut the city off from the rest of the world until the invention of the automobile, resulting in a rather unique modern culture.

Although now more accessible, it still remains one of the most inhospitable places for an urban establishment and is still one of the remotest settlements in Egypt. 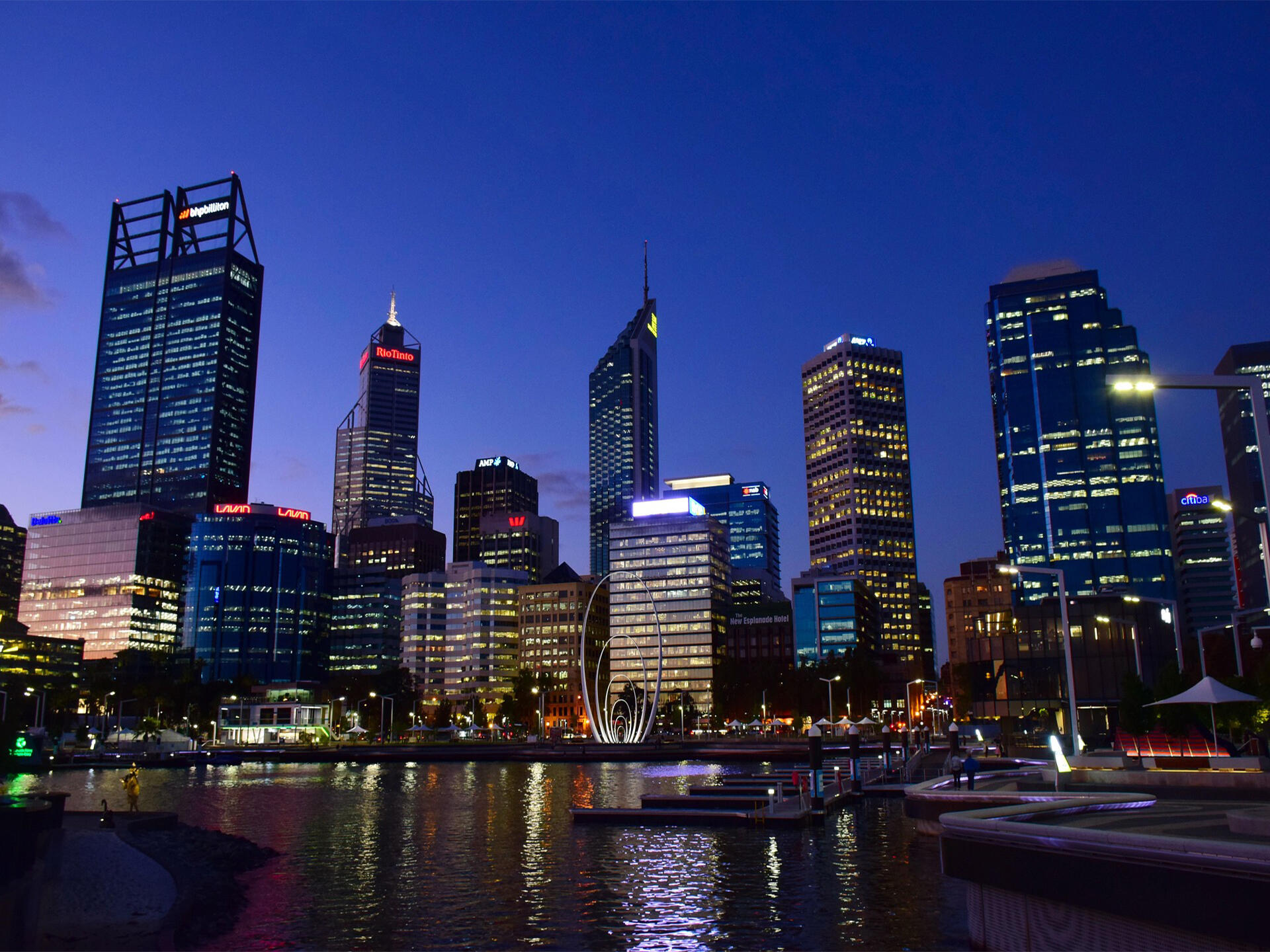 A seemingly unlikely contender for one of the most remote cities on earth, this modern-day metropolis is situated in one of the least populated regions of the world. For residents living in the fourth largest city in Australia, it is easier and cheaper to get to Indonesia (some 2579 km away) than it is to get almost anywhere else in their own country. The population exploded during the late 19th century Gold Rush and then again after the Second World War following the arrival of European immigrants and increased mining activity. But despite the ample population of 2 million people, the growth has been limited to this small corner of the country. Boarded by the Indian Ocean on one side and the Australian Outback on the other – there’s no city of comparable size anywhere in the world that’s so remote. If all forms of transport were to stop then the people of Perth would be truly stranded. 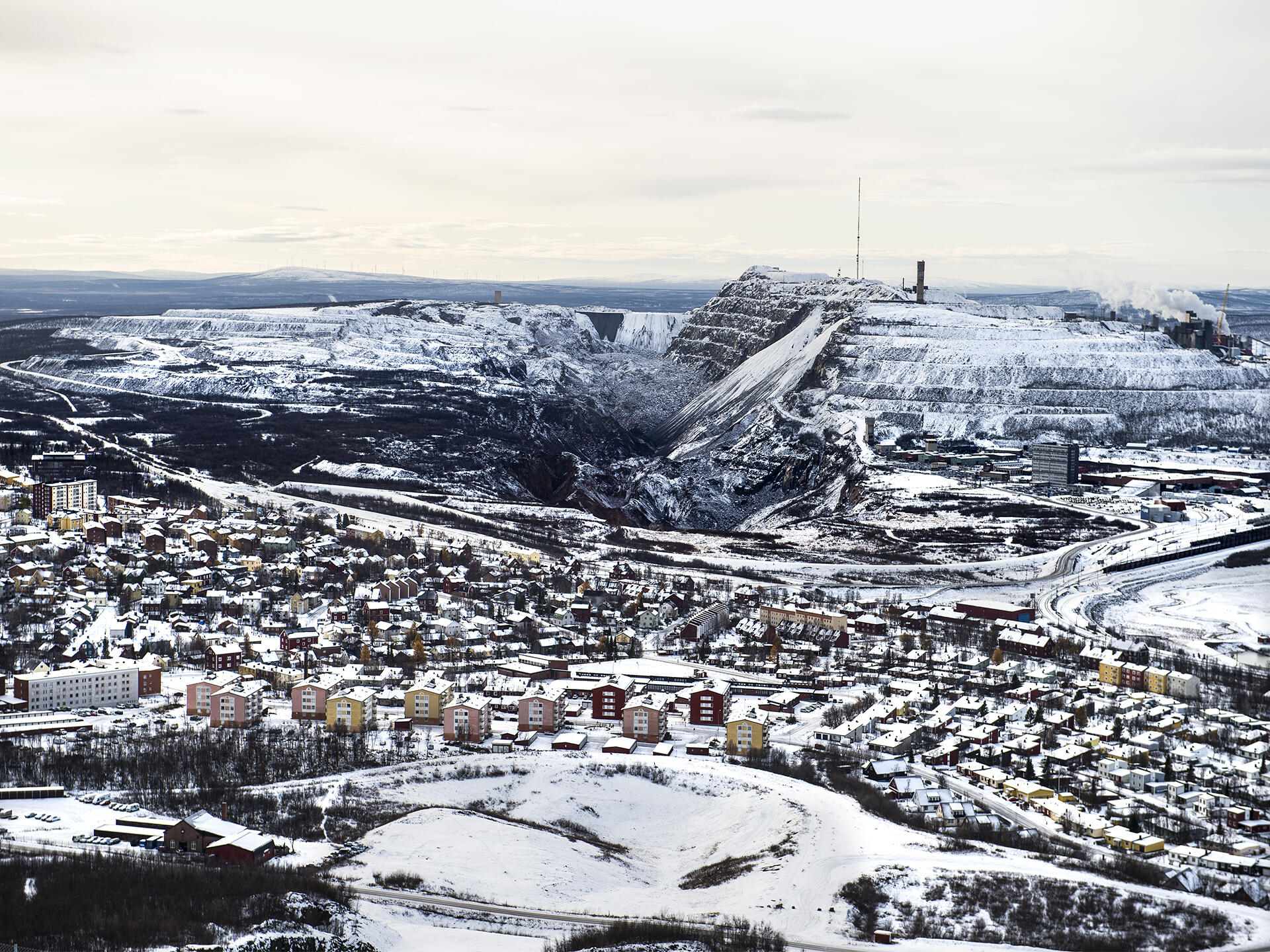 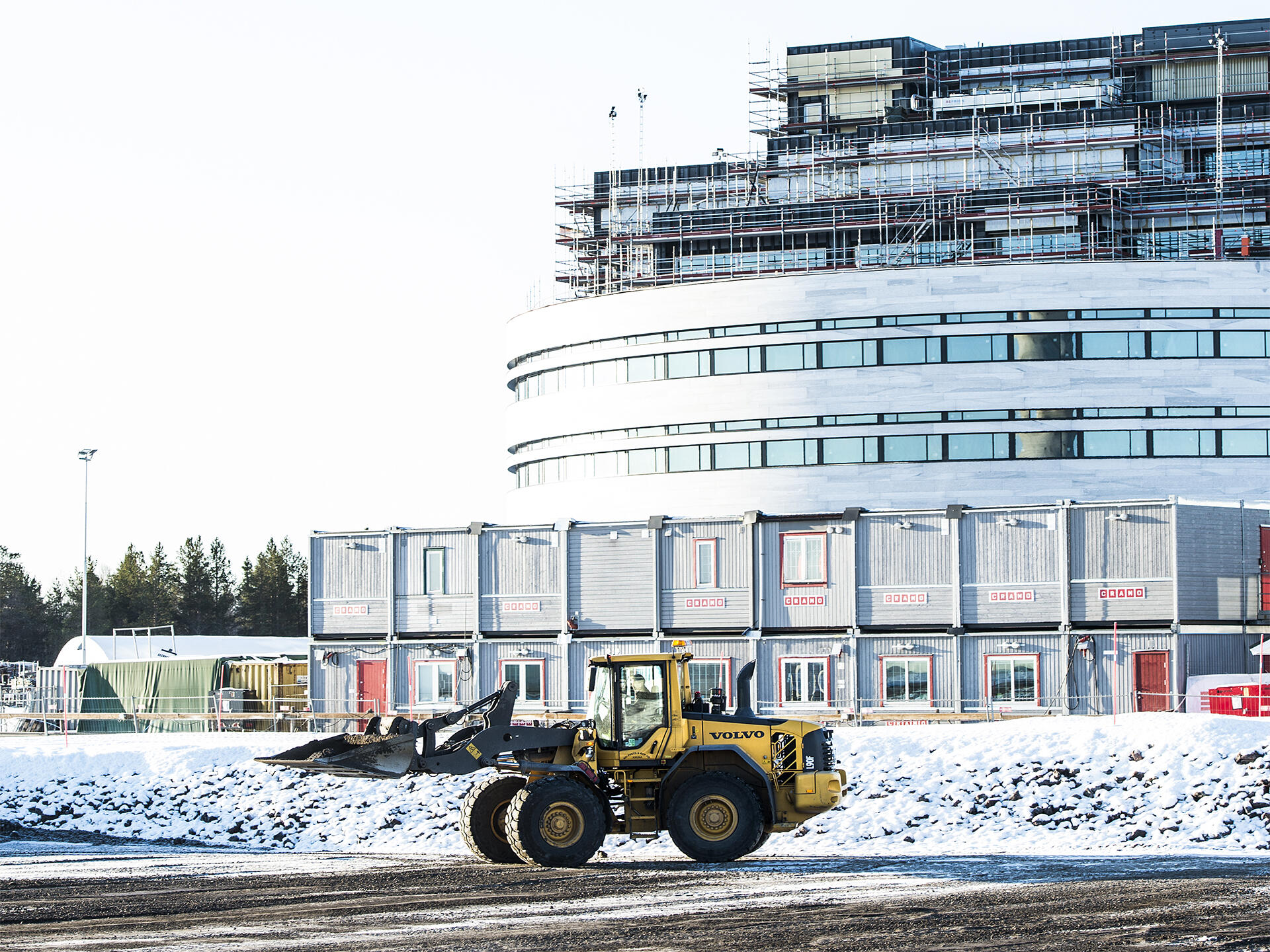 The city of Kiruna, Sweden’s northernmost city, lies 145 km north of the Arctic Circle. Its remote location set adjacent to an iron mine that has enjoyed more than 100 years of prosperity has resulted in a challenging set of circumstances – that of moving its residents and entire infrastructure so that mining activities can continue. The Swedish state-owned company, LKAB, mines around 78% of all iron ore within the EU and its mine in Kiruna is the largest underground iron ore mine in the world. But the orebody that LKAB have been mining slopes under the city. If mining is to continue large parts of the city must be moved. This 1.3-billion-euro project will see 3,200 homes, 21 heritage buildings, the entire commercial center, and key infrastructure dismantled and moved. Altogether 6,000 people (two thirds of the city’s population) will be relocated between now and 2035.

This is a huge project with great opportunities to correct the outdated infrastructure of the 1960’s and 70’s. Volvo CE has the major market share of construction equipment in northern Sweden, so is a big player in this colossal move. Volvo CE is already building the foundations of Kiruna’s new city center.