The internet has been connecting the globe for only a quarter of a century, but already it is influencing so many aspects of our daily lives – from the way we shop to the way we keep ourselves entertained. More than two thirds of the global population – that’s almost 5 billion people – now use mobile phones. We have never been so connected, but just how is this technology impacting lives on a more global scale? Here we look at just some of the social benefits of connectivity. 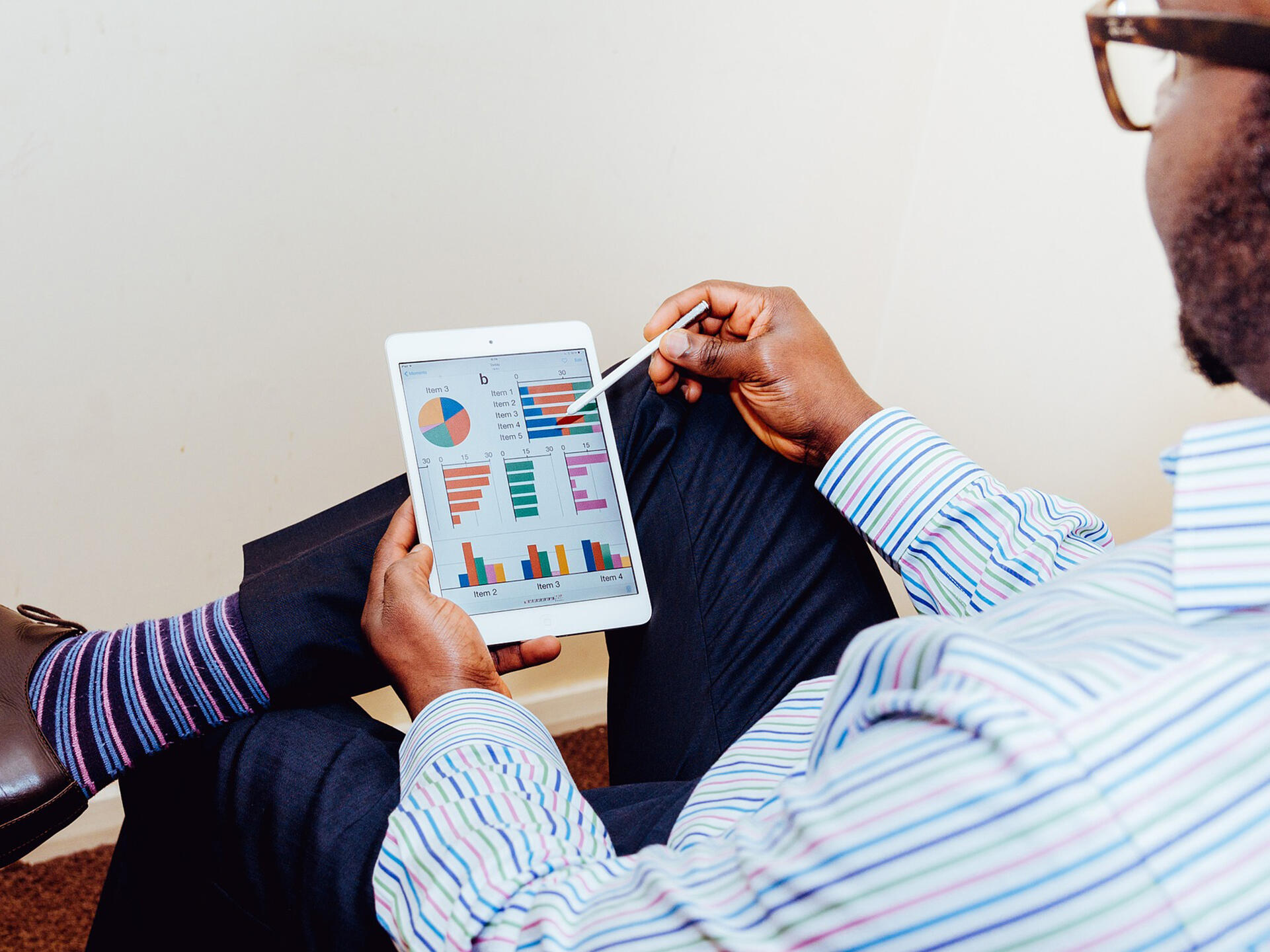 The Information Communications Technology (ICT) sector is, and is expected to remain, one of the largest employment categories in the world. In the US alone, computer and information technology jobs are expected to grow by 22% by 2020, creating 758,800 new jobs. But it’s not just the ICT sector that is growing. A study by Deloitte showed that since 1992 there has been a 23% increase in total employment due to connectivity. Connectivity creates new job opportunities, but it also relieves us from laborious jobs and allows for more focus in other areas. The same study recorded a 50% decrease in farm labor jobs and a 909% increase in nursing care jobs. 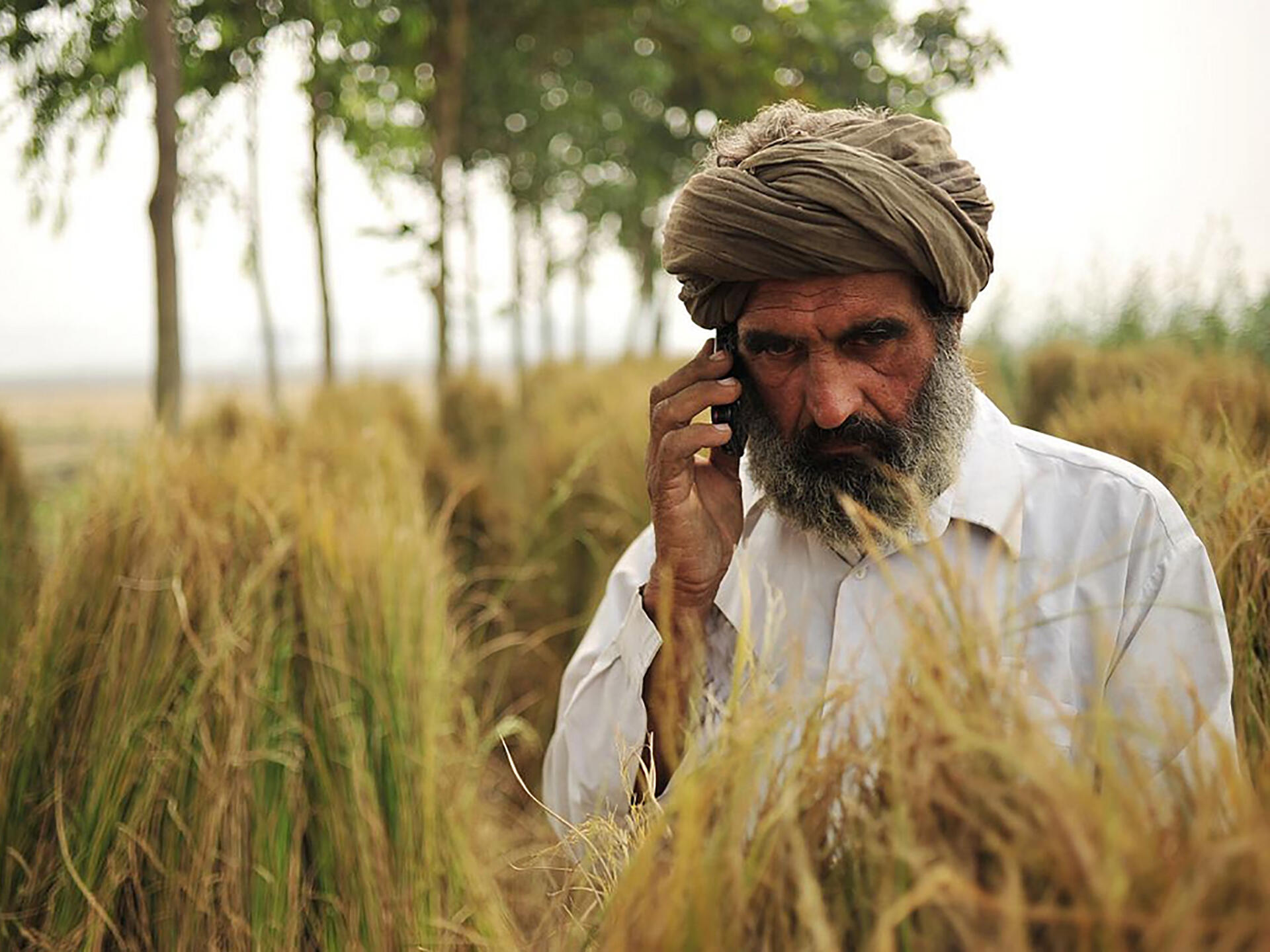 Of the 7.6 billion global population, it is estimated that 4.2 billion are internet users. Since its birth in 1989, the world wide web has revolutionized the world of commerce but one of the internet’s biggest impacts is actually within developing countries. In low income countries, agriculture represents approximately 40% of economic activity. Mobile and internet networks allow farms in these areas to gain access to valuable information such as market pricing, weather, disease control, as well as livestock tracking. A 2014 study showed that Indian fishermen who adopted these technologies increased their profits by 8% and lowered consumer prices by 4%, proving that the information that connectivity yields benefits the whole of society. 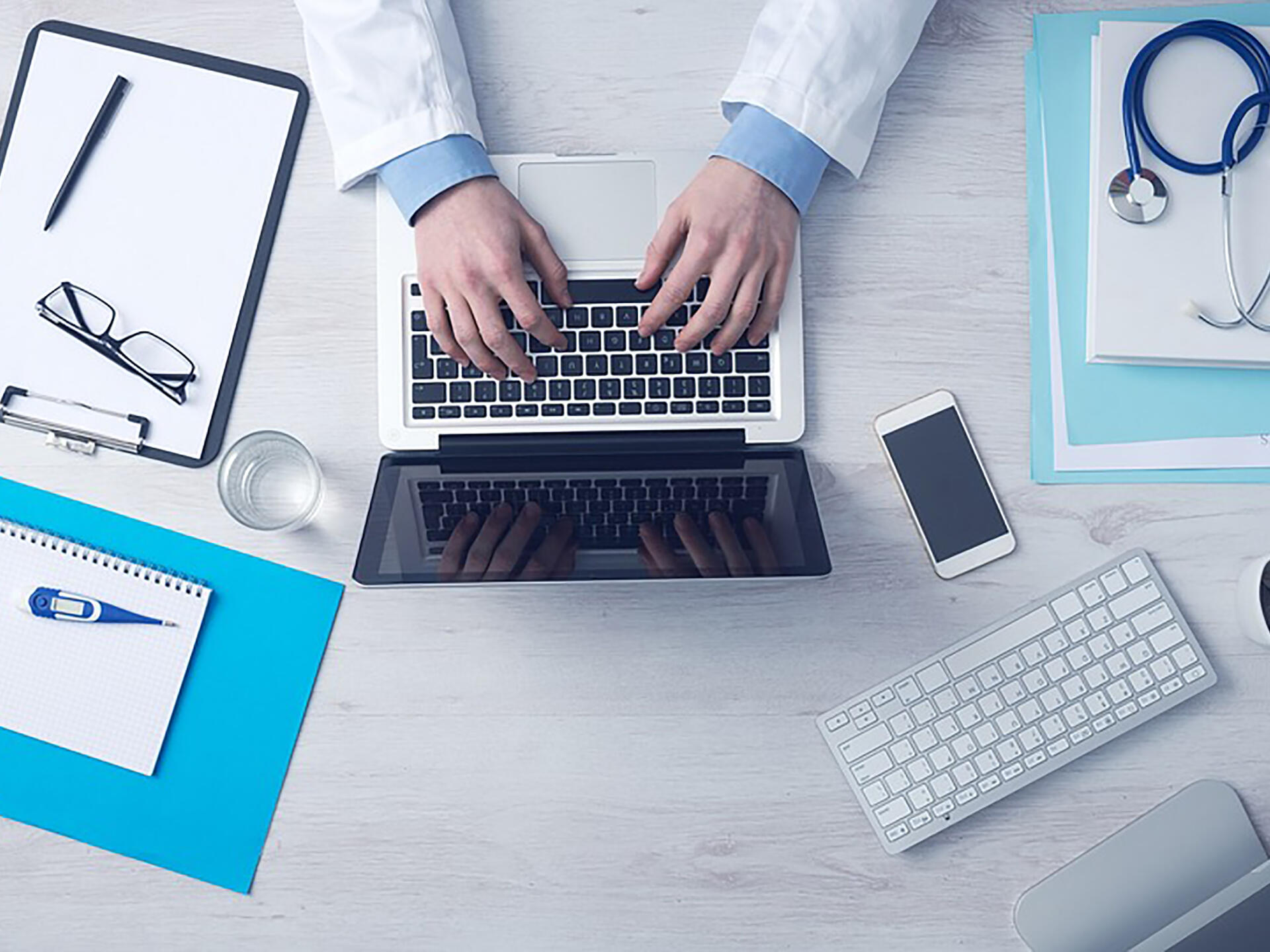 A 2007 study by the Canadian organization, Doctors of the World, highlighted the vast differences in healthcare around the globe. In the USA and Sweden, for example, there is usually one doctor available to every three patients. But in India there is one doctor for every 1,700 patients and astonishingly in Tanzania that number rises to 50,000. Low doctor-to-patient ratios are not the only issue in low income countries. Inaccessibility to healthcare information is another major issue, but connectivity is reforming healthcare. The exponential growth of smartphone adoption in India has meant that it has never been easier for patients and doctors to communicate. Smartphones also allow health education messages to reach communities that would otherwise be cut off from such information. A recent success story is a Ghanaian health project where weekly automated texts are sent to pregnant women. These messages contain information promoting healthy fetal development and debunking pregnancy-related myths. 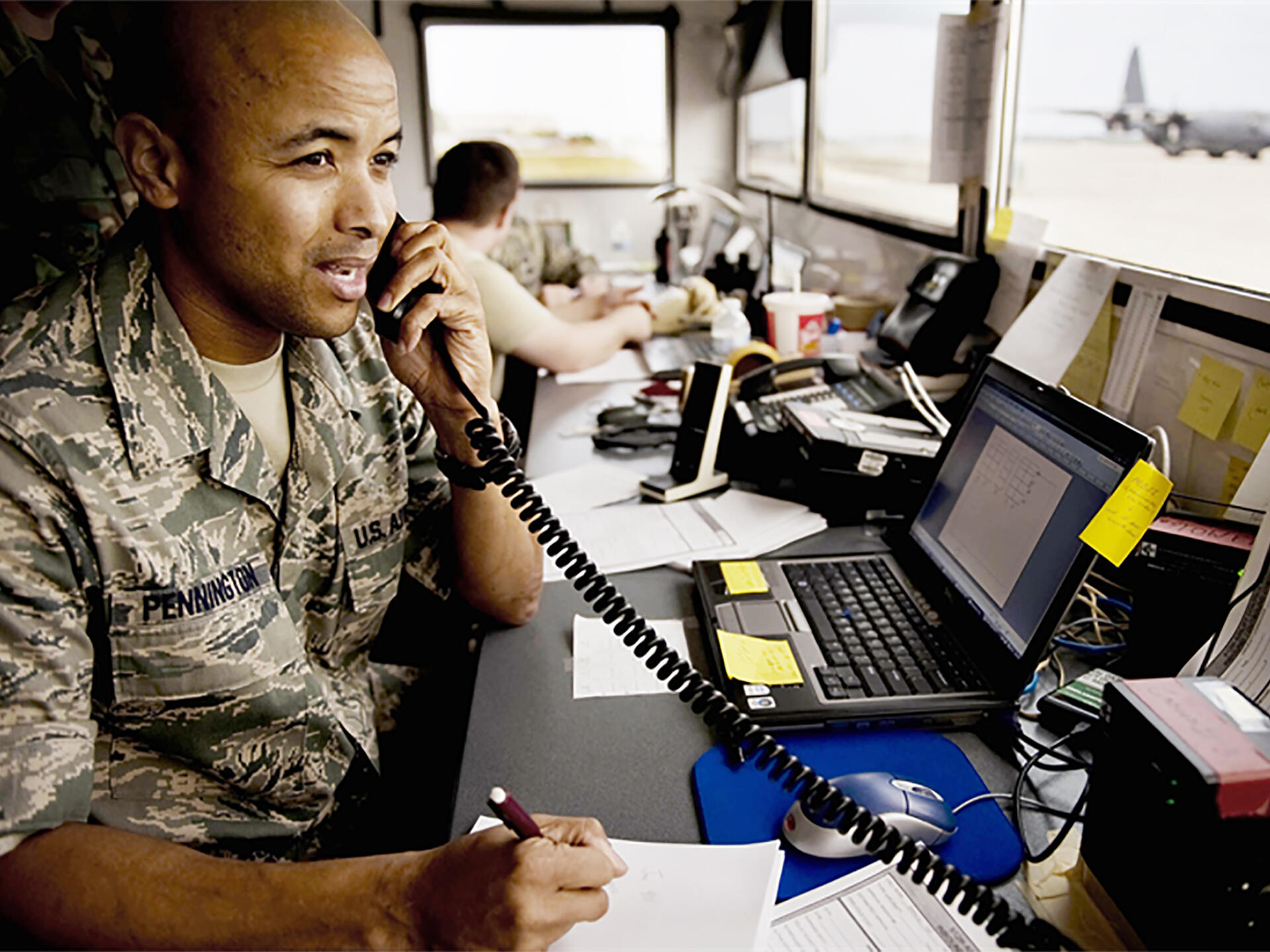 Communication is always important, but during a disaster it becomes paramount. One of the main concerns of aid relief now is how refugees might charge their phones. When Haiti was hit by a devastating earthquake, all mobile networks went down. When connection is lost it’s hard for relief workers to identify where aid is most needed. But technology has been developed that allows mobile users to communicate directly with each other even where there is no network coverage – via a system known as ‘mesh networking’– a system where by a series of mobile phones connect by an app to form their own local ‘network’, allowing them to communicate without the need for mobile service. Another innovative solution developed for disaster relief is the Trilogy Emergency Relief Application (Tera): a mass text messaging programme which has now been rolled out by the Red Cross in 40 countries around the world. It allows aid workers to identify all the mobiles being used in any given area and send emergency updates in the form of a 140 character message all at the click of a button. 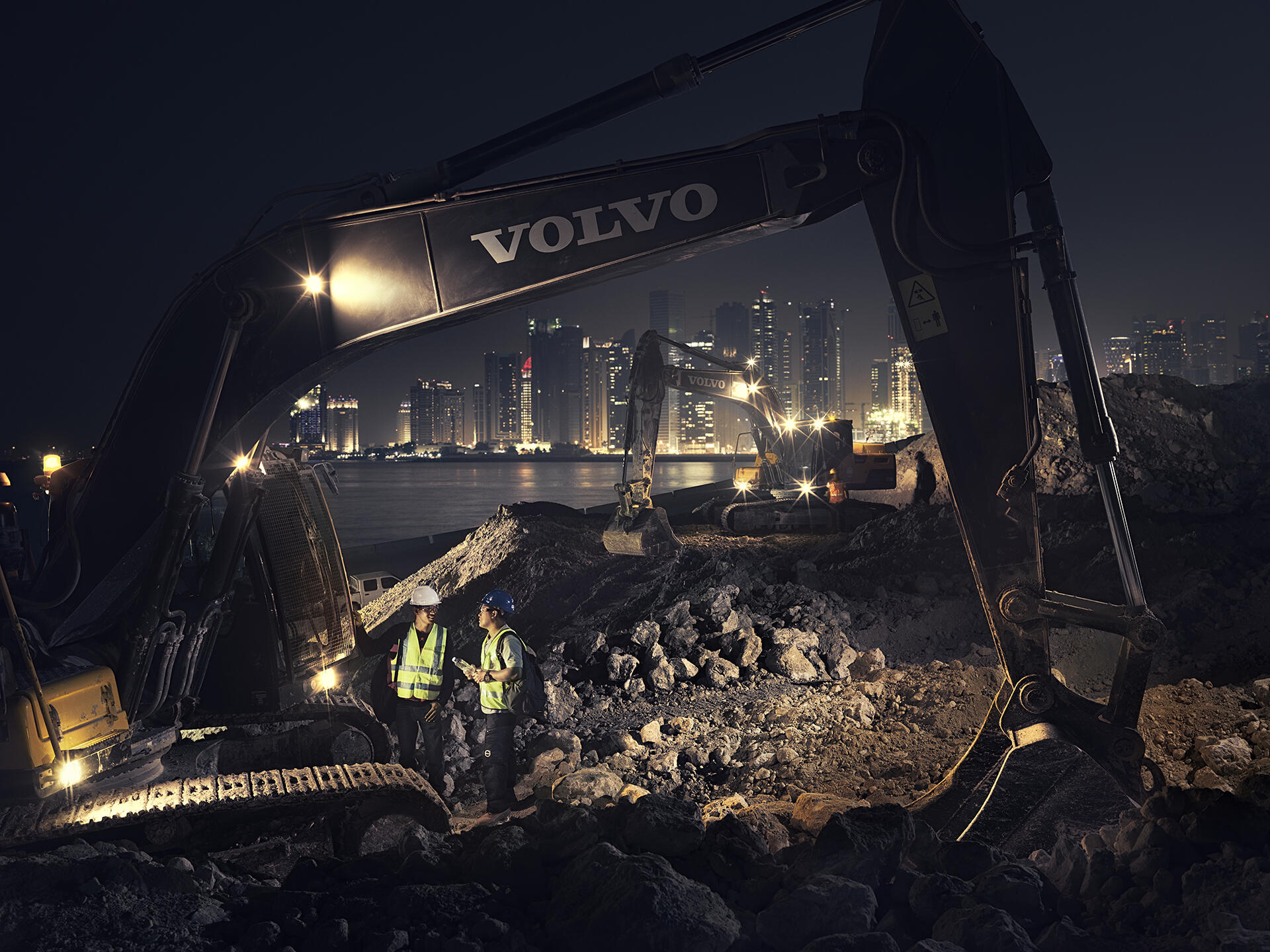 Infrastructure plays an important role in economic growth, social development, job creation and poverty alleviation. However, the construction industry has a productivity challenge. Typically, 20% of large projects run over time and up to 80% run over budget. However, the digital future is already offering innovative solutions to this multi-billion-dollar problem. Data collected by sensors on machines can help monitor when equipment needs repairing, provide instant inventory numbers and locations, enhance safety, and boost operator productivity. A McKinsey & Company report showed that the digitization of an American tunnel project – involving more than 600 vendors – saved 20 hours of staff time per week, reduced report generation time by 75%, and increased document transmittal speed by 90%. The study also highlighted a $5 billion rail project that saved $110 million by using automated workflows for reviews and approvals. Project management software allows progress to be tracked and reported, as well as giving users access to experts and best practices.