With the condition and funding of the US’s road network stuck in the slow lane, what does the future hold for America’s motorists? ARTBA Chairman Bob Alger and Chief Economist Dr. Alison Premo Black describe their hopes for changing up a gear.

Politicians around the world take great pleasure in disagreeing with each other, but in the US there is one topic lawmakers on all sides can find common ground – that the country’s highways network is in urgent need of repair and improvement. So if everyone agrees, why isn’t it happening? To find out Volvo Construction Equipment talked to American Road & Transportation Builders Association’s (ARTBA) Chairman Bob Alger and its Chief Economist Dr. Alison Premo Black.

VOLVO CE: HOW IS ROAD BUILDING FUNDED IN THE U.S.?

ARTBA: Transportation infrastructure in the U.S. is paid for largely through user-related taxes and fees that are dedicated to construction and maintenance. The major source of funding for federal highway and transit investment is the Highway Trust Fund (HTF), which was created by Congress in 1956 to provide money for construction of the Interstate Highway System and other federal investment in highway improvements.
Taxes paid by highway users are credited to the HTF and are used solely to pay for highway and public transit improvements. Current revenue sources include an 18.4-cents-per-gallon tax on gasoline, a 24.4 cents-per-gallon tax on diesel, equivalent taxes on other motor fuels such as compressed natural gas, and taxes levied on heavy trucks and truck tires.
The Federal Highway Administration (FHWA) and the Federal Transit Administration (FTA) use HTF revenues to pay the federal share of improvements made to highways and public transportation systems. Highway Account revenues can be used to design, construct, improve and preserve Interstate Highways and most other major highways, purchase right of way, conduct environmental mitigation, and make other capital improvements. But they cannot be used for routine maintenance, such as filling potholes or removing snow.
Additional funds are provided by state and local governments. They raise revenue through a variety of sources, including state fuel taxes, motor vehicle registration and licensing fees, bond issues and local taxes.

SO WHY ISN’T THE SYSTEM WORKING?

ARTBA: Current federal highway and public transit investment levels, though they have increased in recent years, are not close to being sufficient to meet the infrastructure needs documented by the U.S. Department of Transportation.
Since 2008, Congress has transferred nearly $145 billion from the US Treasury General Fund to the Highway Trust Fund just to maintain current highway and transit investment levels. Without new revenue, starting in October 2020, states will face a 40% cut in funding for important transportation improvements. At this point Congress and the President will be faced with three choices: 1. Additional deficit spending, 2. Cutting the highway/transit program, or 3. Generating new transportation-related user fees.
ARTBA believes an increase in user fees is the most appropriate way to generate the revenues necessary to make targeted infrastructure investments that will boost US economic productivity and create new jobs.
What is ARTBA’s role in this debate?

ARTBA: Established in 1902, the Washington DC-based ARTBA is a non-partisan organization with this primary goal: to aggressively grow and protect transportation infrastructure investment to meet the public and business demand for safe and efficient travel. The association has played a major leadership role in the passage of every surface transportation law from the first Federal Aid Road Act in 1916 to 2015’s FAST Act.
The association’s federation style brings all sectors of the transportation construction industry under one roof. ARTBA has more than 8,000 public and private sector members in these divisions: contractors, planning and design, heavy equipment manufacturers (including Volvo CE), transportation officials from federal, state and local governments, materials and services, traffic safety manufacturers, researchers and civil engineering professors, and firms specializing in public private partnerships.
ARTBA members design, build and continue to manage the Interstate Highway System and the nation’s intermodal surface transportation network. 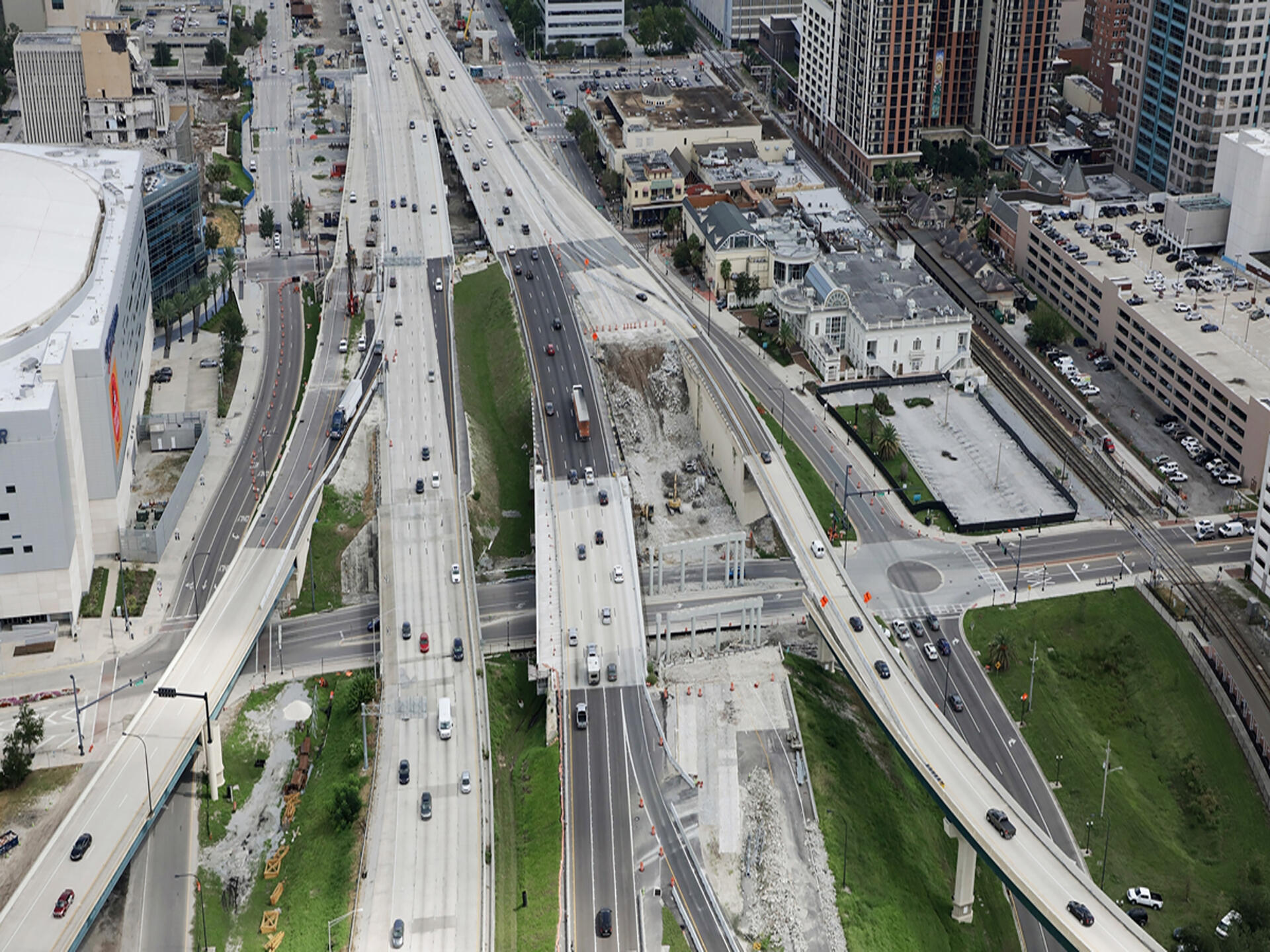 The I-4 Ultimate Improvement Project in Orlando, Florida

WHAT IS ARTBA LOBBYING FOR CURRENTLY?

ARTBA: By far the most pressing transportation issue facing Congress is ensuring the long-term viability of the HTF. Each year, the HTF provides more than half of the money states dedicated to capital investments in highway and bridges. However, the fund is in peril.
ARTBA’s top legislative priority in 2019 remains a permanent revenue solution for the HTF. The association will also be working closely with the Trump administration and Congress on a robust multi-year infrastructure package. Achieving these legislative goals will require a major educational outreach effort to 100 new members of the US House of Representatives and Senate about how the federal highway/transit program works, and the economic impacts of transportation investment on their congressional district/state.

FINALLY, HOW BIG A PROBLEM IS SAFETY ON ROAD BUILDING PROJECTS?

ARTBA: Approximately 700 motorist and worker fatalities, and nearly 50,000 injuries occur annually in and around US transportation project sites. Status quo safety performance is unacceptable.
That’s why transportation construction executives, safety professionals, union leaders and representatives from the trucking and insurance industries launched the Safety Certification for Transportation Project Professionals™ (SCTPP) program in late 2016.
The program earned international accreditation in May 2018 from the American National Standards Institute under the ISO/IEC 17024:2012. The SCTPP was developed to address safety issues specific to transportation project sites. And it has been designed primarily for tens of thousands of non-safetyprofessionals. The intent of the program is to supplement the ‘eyes’ of safety supervisors by bringing ‘safety vision’ to thousands of people involved in transportation projects from inception to completion, with the goal being a significant decrease in preventable safety incidents.
Learn more by visiting www.puttingsafetyfirst.org 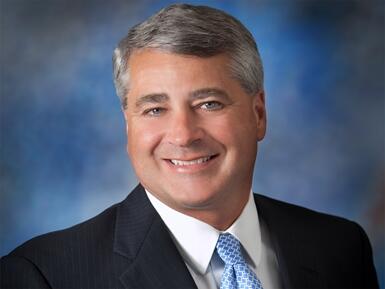 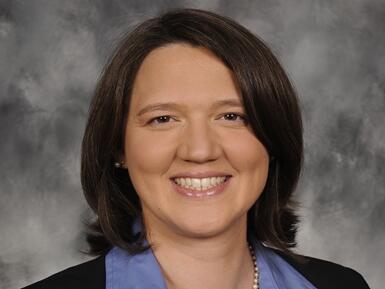