EquipmentWatch analysts considered more than 12,000 models with up to 20 model years of values for the third-annual awards, announced in conjunction with World of Concrete 2018 in Las Vegas, Nevada. Volvo CE’s machines were chosen for their projected value retention over a five-year period.

“Volvo CE is committed to achieving the highest lifecycle values in the industry, and these EquipmentWatch awards underscore just how important these values are in the marketplace,” said Stephen Roy, president of Volvo CE, Sales Region Americas. “It’s one thing to stake a claim, but it’s another to see research back it up. These awards are based on hard historical data, and we commend EquipmentWatch for providing such a valuable service to the industry. We’re honored to receive these awards.” 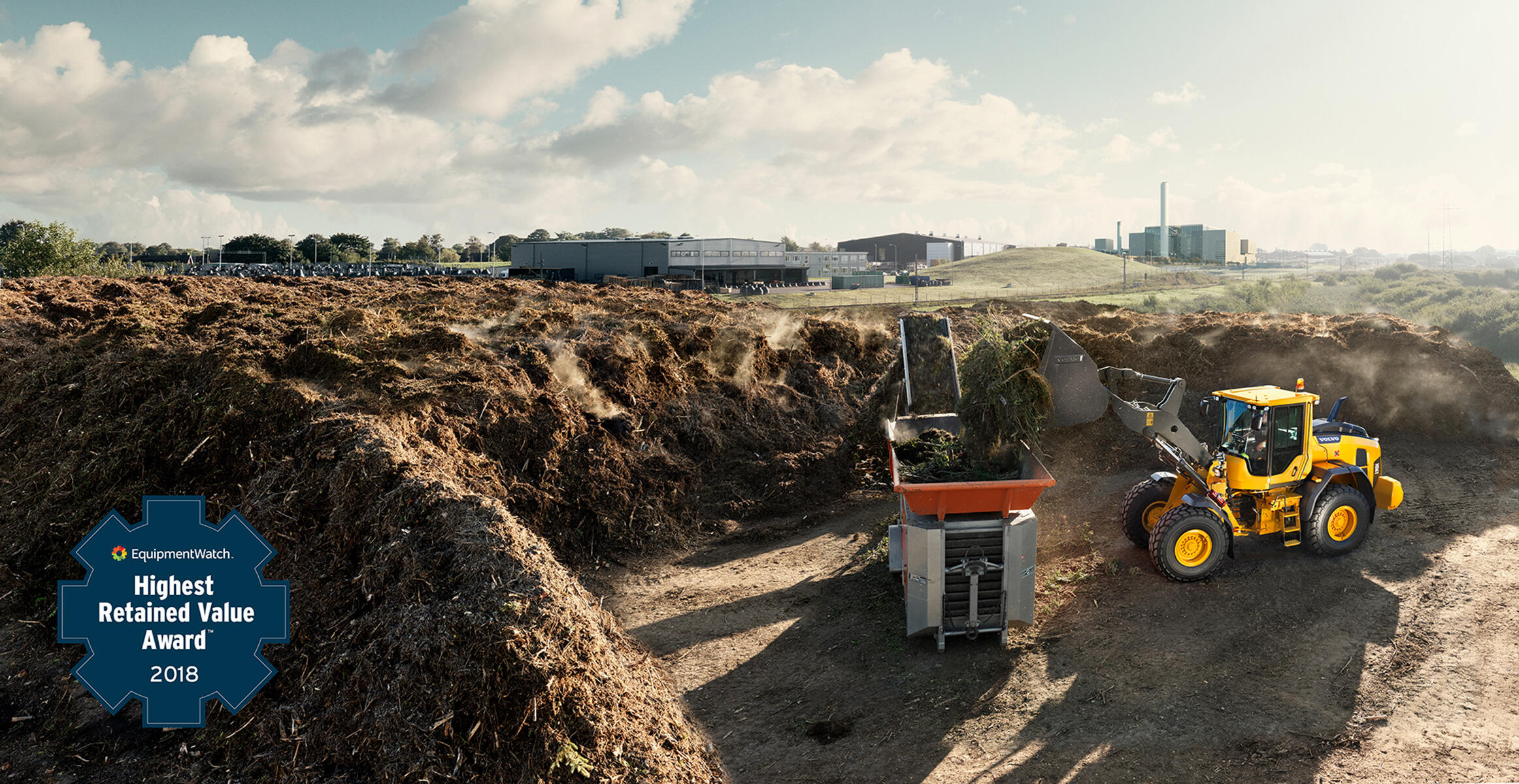 “Retained value is a critical measuring stick for equipment buyers, dealers and fleet managers throughout North America that speaks to each machine’s historic performance and value,” said Garrett Schemmel, vice president, EquipmentWatch. “The Highest Retained Value Award program has more weight now than ever after three years. As EquipmentWatch continues to grow and evolve, so does the data set that drives these nominations.”